International sports bodies can't be allowed to keep policing themselves if they are serious about the integrity of their sport, the New Zealander boss of the World Anti-Doping Agency says. 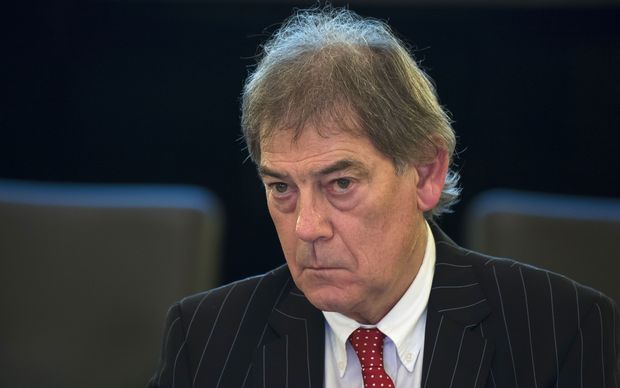 David Howman is stepping down as director general of WADA in June, after 13 years in charge, and told Nine to Noon that staying on top of cheats was a constant battle.

He said it was getting worse because more was at stake.

"There's more money in sport than there was 15-20 years ago and it's increasing annually at a rate which is far out of kilter with the rest of the world's annual increases. So it's a market if you like for those who want to make money."

He said the ineffectiveness of some organisations to deal with cheating stemmed from the fact that their governance structures were outdated.

"What you've got really is a governance system for international sport which is based on 19th century or early 20th century ideals and they were put into being essentially when sport was amateur and they don't really relate to the current days' issues.

"That's probably the area that needs to be changed but changing it is quite difficult because you got international federations now to whom every country in the world belongs and many of the federations have one country, one vote approach, which is the UN [United Nations] approach."

He said that system allowed for manipulation at Football's world governing body FIFA where votes could essentially be bought because there was so much money going around.

"Sport is allowed to police itself, it regards itself as autonomous and therefore not subjected to what other scrutiny might be provided within our societies and I think that day is vastly coming to a conclusion."

He said most international sports bodies allowed for dictator-type figures to preside over them and the recent WADA report, which accused the International Association of Athletics Federations (IAAF) of having "embedded corruption" at the very top of the organisation, was a prime example.

"The president [Lamine Diack] had too much power and was able to essentially be a CEO rather than a president and tell people within the organisation ... what he wanted them to do to ensure that Russians could compete when they had essentially been doping and provided people paid hundreds of thousands of euros to him through other people then that was allowable."

"What happened was outrageous and the people who are responsible for it are subject to police scrutiny ... we have to wait for the outcome of those criminal prosecutions ...but on what we know, it's just unforgivable." 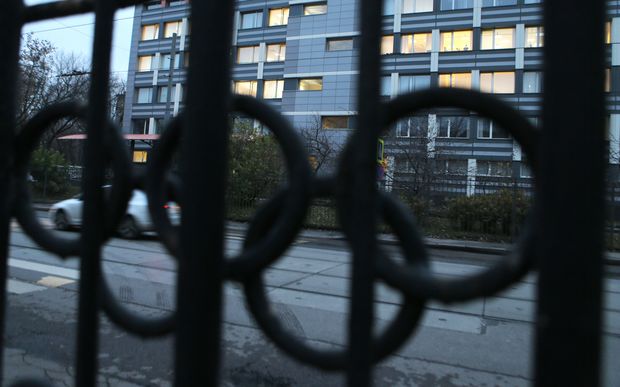 He believed problems at the governance level could be cleaned up if an independent watchdog was set up to scrutinize international federations.

"I think you need a World Sport Integrity body which looks at all the issues of sport ...that's something I've been saying for five or six years, it's been picked up to a degree, how far people will run with it will depend on, I suppose, how political it is for countries to get in behind it."

He said it could work with agencies that were already in existence like Interpol.

He said the day-to-day focus of WADA had not changed a lot in the 13 years he'd been there.

"The real issue is that the pharmaceutical industry and those who are making drugs whether they're the good guys or the bad guys in the industry keep making them and so on an annual basis there are tens of thousands of new products out there that potentially could be used and we've got to try and keep up with that."

"When I started in this position we had a budget of $US20 million, now we've got a budget of $US30m. At the same time Wayne Rooney [a English footballer] was earning when he started something like $US3m a year and now he's earning over $US30m. So if you look at one football player earning as much as we get in a whole year it just shows how almost impossible it is for us to keep up."

He did not buy into the argument that it was better to throw in the towel and give up trying to control drugs in sport.

"Let it happen and watch the kids that belong to your family or your community die because they're taking stuff they ought not to be taking.

"There are other sports, I think, where people say no they want the purity of sport, they want to see pure competition and they want it to be fair... we really have the challenge of ensuring that that's the case."

After nearly 13 years heading WADA Howman admitted there were times of frustration.

"From time to time you feel like you're going uphill. But then in the past week or so where these things have come out on the side of the clean athlete, where people have been exposed and right decisions have been taken ... then you feel that you're going downhill and that's a much better feeling."

Howman said he had been threatened during his time in charge - "by people who would prefer to see me under the ground rather than on top of it."