Beneficiaries are intimidated and frightened by the "punitive" sanctions that Work and Income is imposing, say beneficiary advocates. 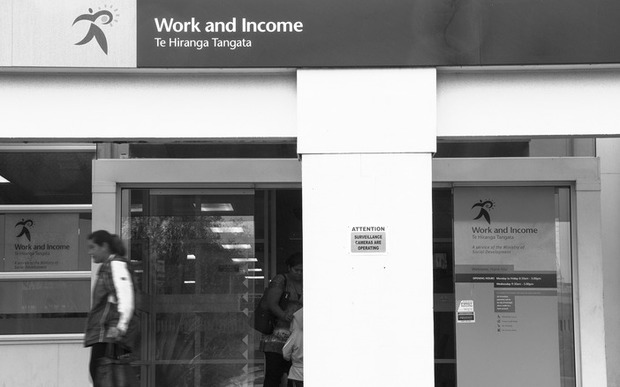 On Friday, Radio New Zealand News revealed thousands of people had their benefits sanctioned in the year to March because of paperwork problems.

The main reason for the sanctions was failing to turn up for appointments at Work and Income.

A sanction is a cut or cancellation of a benefit, with sole parents comprising a quarter of those affected.

Child Poverty Action Group's social securities spokesperson Mike O'Brien recently completed a series of workshops around the county with social service agencies, and he said there was a clear message from those facing sanctions.

"The approach from Work and Income, which people were experiencing, was punitive, was difficult, was complex, was made much more difficult then it needed to be.

"People were in some respects quite, almost, frightened - I don't think is too strong a word - to do simple things like opening a letter because they were afraid of what it might say."

Professor O'Brien said there were changes occurring to Work and Income's culture and the way in which the department was dealing with issues about poverty.

The way beneficiaries were being dealt with was pushing families into even more difficult circumstances than they were already facing, he said.

A lack of transport, childcare responsibilities, and having no permanent address to receive appointment notifications were among the reasons cited in the report for people failing to turn up to Work and Income.

People with mental health issues and addictions reported not being well enough to attend appointments.

"People are ringing up, they're saying they can't make it and they're getting failed anyway."

Ms Brereton said almost all the people who disputed the sanctions had them overturned which suggested the cuts shouldn't have happened in the first place.

Data released by the the Council of Christian Social Services showed 80,202 beneficiaries had their benefits sanctioned between July 2013 and September 2014.