Thousands of people are having their benefits cut off because they are not filling in the complicated paperwork required. 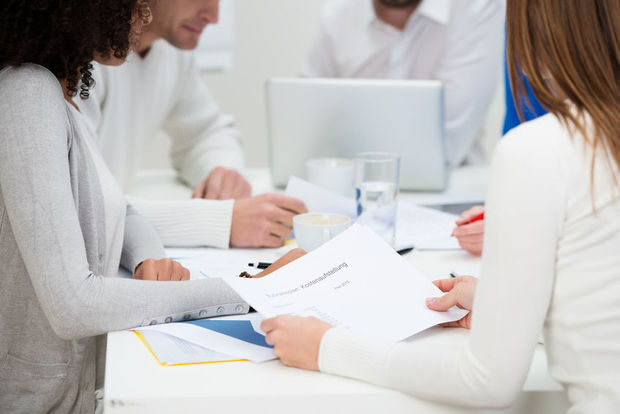 Beneficiary supporters say many are relying on handouts from friends and family to survive or ending up on the streets.

However, Minister for Social Development Anne Tolley said it was up to people to ask for help if they needed it.

Figures from the Ministry of Social Development show 11,693 job seeker benefits were cancelled in the year to March because people did not complete the annual reapplication process.

Of these, 3489 had found work, others started studying, found a new partner, went overseas or died.

However, 4916 just dropped out of the system because they did not do the paperwork.

Labour's social development spokesperson Carmel Sepuloni said these people were being left without any visible means of support.

"What we're concerned about is that they've been abandoned by the state.

Graham Howell from the Wellington Benefit Rights Service said the welfare system was supposed to be there as a safety net, but the holes in it were too big and many people simply fell through.

"They end up couch-surfing. We know there's an increased number of people begging in our streets... they've actually given up with the process."

Mr Howell said poor experiences dealing with Work and Income staff discouraged some people from pursuing their entitlements, while others got lost in the paperwork, with some reapplication forms stretching to 48 pages.

South Island-based advocate Kay Brereton, who helps people who have been trespassed from Work and Income offices, said there was not enough flexibility in the system to help people who have trouble communicating.

She said many of them were suffering mental illnesses and had literacy problems - all of which made it extremely difficult for them to access benefits and keep a roof over their heads.

"And once someone's become homeless, it actually becomes much harder for them to come up with all the documentation required to continue on the benefit."

Kay Brereton said Social Development Minister Anne Tolley had a moral obligation to ensure Work and Income followed up those people who have had their benefits cut.

In a written statement to Radio New Zealand, Mrs Tolley said the 4916 people who had their jobseeker benefit cancelled for failing to do the paperwork represented just four percent of the total number required to reapply.

She said her ministry did not collect data on people who were no longer Work and Income clients.

"There is no reason for Work and Income to continue monitoring people who have chosen not to re-apply for a benefit.

"If people require welfare support, it is their responsibility to get in touch and provide Work and Income with information that allows them to assess a beneficiary's need. Once that is complete, Work and Income can provide the assistance people are eligible for," said Mrs Tolley.

No-one from the ministry was available for interview but in a written response to questions from Radio New Zealand, a spokesperson said applicants had to be assessed fairly and in accordance with the law.

"This means requiring some beneficiaries to update their details as part of a yearly re-application to ensure their details are up to date, and that they are receiving assistance they are entitled to.

"We will send two letters prior to the expiry to remind them to re-apply, and a further letter on the expiry date to tell them their benefit has stopped and what they need to do."

"We make several attempts to contact people who have payments about to expire - however we don't indefinitely chase people who choose not to get in touch to re-apply," the written response said.

He said Work and Income worked hard to ensure clients with limited literacy or mental health issues could access the support they needed.

Those who have been trespassed because they are a risk to the safety of staff and other clients, or others with mobility problems, can appoint agents to work with Work and Income on their behalf.

"Many of our forms are available in a simplified, easy read format for people with limited literacy skills, and our case managers know the importance of making sure people understand what they are eligible for, and what their responsibilities are."