The gap between those on welfare and those in work is the largest it has ever been and the time is right to close the gap, Finance Minister Bill English says. 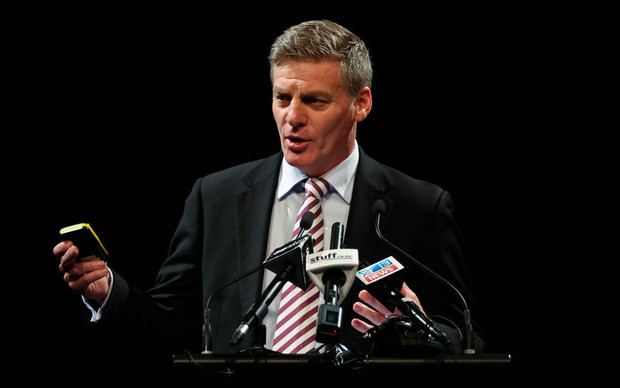 Last week's Budget contained an increase of $25 a week for beneficiary families - the first non-inflation-related rise to benefits in more than 40 years.

Mr English told TVNZ's Q+A that over time, benefits have fallen well behind the incomes of families in work.

He said there was still a strong incentive for people to move from welfare into work, but some people were in real hardship.

"We've targeted those lowest income families and while the poverty experts may think it makes no difference, to those families, where margins are $5 or $10 a week difference between success and failure, $25 a week is going to help."