New Zealand has had one of the fastest growing rates of income inequality among the world's richest countries, according to analysis by a leading economic think-tank.

The Organisation for Economic Co-operation and Development report says the countries with the biggest increases in income gaps are New Zealand, Finland, Israel, Sweden, and America. 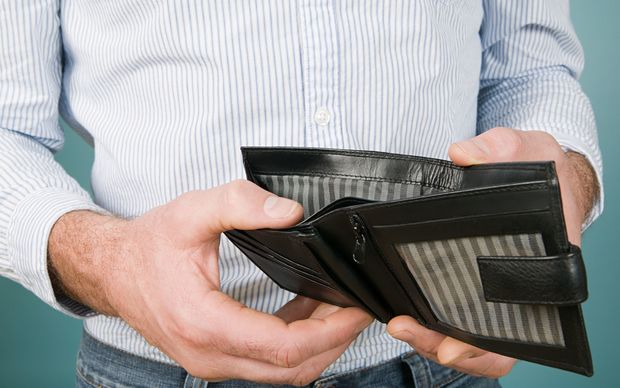 Its analysis shows inequality has a significant impact on a country's growth, and suggests New Zealand has lost 10 percentage points of economic growth as a result.

The report says policymakers need to be concerned about the bottom 40 percent of the population, and taxes and benefits are the best way to redistribute income.

Council of Trade Unions economist Bill Rosenberg said policymakers should be aware of far more of the population than the bottom 10 percent and those considered to be in poverty.

"It's actually about the bottom 40 percent of the population, and I suggest that in New Zealand, it's probably more like 50 percent or more.

"So the bottom half of the population is affected by these things, and it's the effect on them that the OECD says directly affects growth."

He said New Zealand may have lost far more than the OECD estimates.

"The growth per person between 1990 and 2010 in New Zealand would have been almost 15 percent higher, and taken it to near the top of the OECD, if we hadn't had the huge increases in inequality over the period of about the mid-1980s to the 2000s."

However New Zealand is not alone among OECD countries, the report shows.

The gap between rich and poor is at its highest level in most OECD nations in 30 years, it says, and that "today, the richest 10 percent of the population in the OECD area earn 9.5 times more than the poorest 10 percent - by contrast, in the 1980s, the ratio stood at 7:1."