Increasing numbers of workers are now tied to jobs in which their employer is under no obligation to provide work.

Unions are warning the shift toward such insecure work is creating an impossible situation for people trying to make a living. 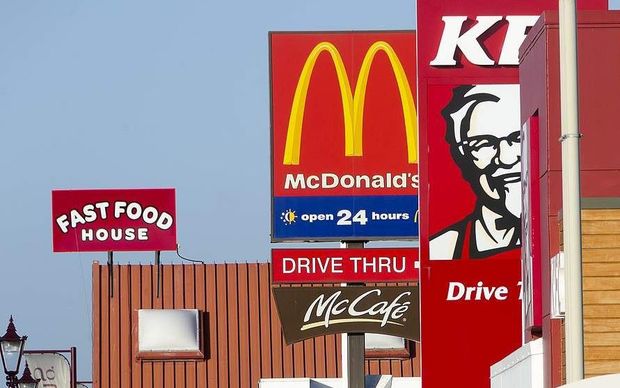 Unions say New Zealand firms are now following their counterparts overseas and adopting what are called 'zero hour contracts', where workers have to be available for work, but have no hours guaranteed.

Brett Patterson works for Burger King in Hamilton and is one of thousands of employees in the fast food industry on zero hour contracts. While he works most weeks, he says it's hard to make a living.

"McDonald's, KFC, Pizza Hut, Starbucks, Burger King, Wendy's - all of the contracts have no minimum hours, and so people can be - and are - rostered anywhere from three to 40 hours a week, or sometimes 60 hours a week, and it depends a lot on how you get on with your manager."

The fast food operators did not return Radio New Zealand's calls or declined to comment. 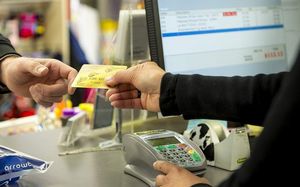 The use of zero hours contracts is spreading. The 27,000-strong First Union covers retail, finance and transport and distribution.

"This is happening even in some of our well-known stores and supermarkets in the country and a zero hour contract means that you are at the whim of that employer."

No official figures are available on the number of people on zero hour contracts. But such contracts are part of the trend of workers on low hour agreements.

Mr Reid said many people in such situations want more hours. That's the lot of one Bay of Plenty retail worker, who didn't want to be identified, who says she would like more work than the 18 hours she is currently on but has never managed to build up more contracted hours.

Council of Trade Unions lawyer Jeff Sissons said the contracts can be illegal in certain circumstances but very few cases make it to court.

"It's a big step for workers to take their casual contract to court and say 'hey I don't think this is fair'." So they're very unusual, and they're not classified as zero hours contracts under case law because that's a new term."

Mr Sissons told Morning Report there should be a law change requiring employers to give an indication of what hours will be worked.

Some university research shows that two-thirds of employment is classed as casual, part-time or contract.

While some can live comfortably like that, Massey University's Paul Spoonley said many New Zealanders are experiencing an increasingly precarious working life and are finding it hard to make ends meet.

"What surprised me was that 10 percent of everybody in work in New Zealand is working in two or more paid jobs. And I was quite surprised at the numbers working in four or five paid jobs - and that's really to put together enough income to survive on."

The chief executive of the Northern Employers and Manufacturers Association, Kim Campbell, said changes in consumer demand and greater competition globally make it hard for employers.

"For businesses, it's not fair either - it's tough. Nobody has a job for life like they had in the old days, and businesses don't have a market for life. We have to reflect what's the new reality."

Unions argue that new employment laws mean workers will be increasingly vulnerable to such contracts, and appear at odds with Prime Minister John Key's promise to tackle poverty.

Mr Key said workers should get advice before signing contracts which said their employer was under no obligation to provide work, and that people should be careful to understand what they were signing up for.

"We have a very open and flexible labour market, so obviously people would want to be absolutely sure, if they were engaging in those contracts, that there's a particular reason why and that they understand the consequences of those," he said.

"I'm not the expert in them but obviously we always encourage people to get advice."