Baby boomers say they are technologically savvy, despite a new study showing half of New Zealanders aged over 50 feel patronised by technology companies. 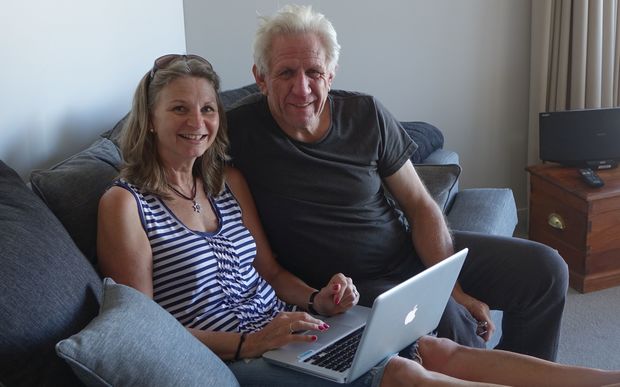 It showed 90 percent of thought technology had improved their ability to communicate with family and friends.

But it also found half of all respondents felt patronised by technology companies when dealing with them.

AVG technologies spokesperson Michael McKinnon said those surveyed felt technology companies treated them as though they were technologically illiterate, and placed too much focus on their age.

Linda Cohen, from Wellington, said she had been treated as old and behind the times by a technology company when she bought a new mobile phone.

"I felt the guy was talking at me and not to me and I wanted to say, 'I'm not a lemon' and just because I have more stripes on me, I'm not an idiot.

"It was really frustrating and I came away feeling insulted," she said.

Her partner Grant Sidaway was one of the people who conceived the SeniorNet service more than 20 years ago.

SeniorNet was a community training network that taught people of baby boomer age and older how to use modern technology - it had 17,000 members throughout the country.

He said some of SeniorNet's tutors were in their 70s and 80s, and Facebook was commonly used to keep in touch with family and friends.

"Once they've learned the basic concepts and they have grandchildren, many kilometres away, that's definitely the preferred way of staying in touch with them," he said.

The couple owned laptops, iPods and Kindles, and were on Facebook.

Technology and passwords go hand-in-hand, so the more users that embraced digital toys, the more codes they had to remember.

Forty percent of those surveyed said that was a concern, but SeniorNet members had quietly solved that problem, Mr Sidway said.

"Passwords are the bane of our lives, there's no doubt about that but one of our SeniorNet people dreamed up a process to remember really long passwords, so there are ways around it."

And for those that did not want to remember passwords, there was an app that could deal with the problem, he said.

About 30 percent of baby boomers said they spent more time communicating with their grandchildren online than they did off-line. 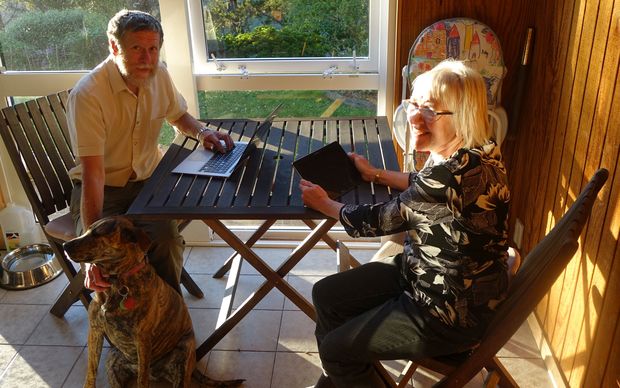 Mrs Matcham's father, who was nearly 100, lived in the United Kingdom, but often got to interact with his great grandchildren by Skype.

"My Dad is 96, since my mother died last year, the easiest way is to Skype.

"He uses email, has a tablet and we see him all the time," she said.

The survey showed the apps that were used the most by baby boomers were banking and financial devices, at about 60 percent, followed closely by social apps at nearly 55 percent.

But Mr and Mr Matcham, said they did not use many apps.

"The one I probably use most is My Tracks, to keep track of where we walk to," Mr Matcham said.

The survey also found that baby boomers were more likely to ask friends for advice rather than children.