A French tourist who was unaccounted for near Arthurs Pass has been found, Christchurch police say.

A police officer met up with Celine this morning and confirmed she was the same person who had left a note with her bag in a backpackers in Arthurs Pass last week.

She was now in Te Anau, safe and well.

It appeared she had forgotten to remove the note when she collected her bag, and it remained with her spare sleeping bag which she left behind, police said.

The incident showed the importance of letting people know of a safe return and of accommodation suppliers recording travellers' contact details, a police spokespersons aid. 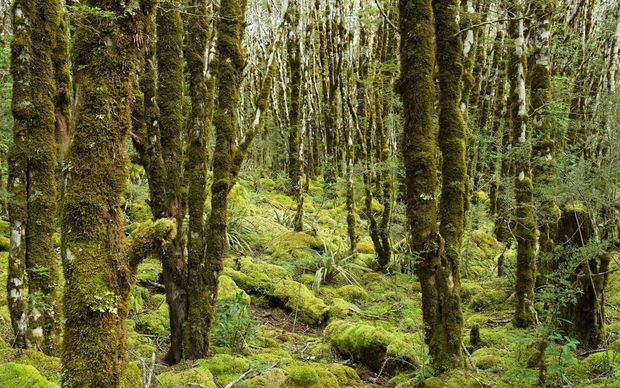 The tourist was tramping near Arthurs Pass. Photo: AFP