A new report has found large numbers of families with young children are moving from one rental property to another. 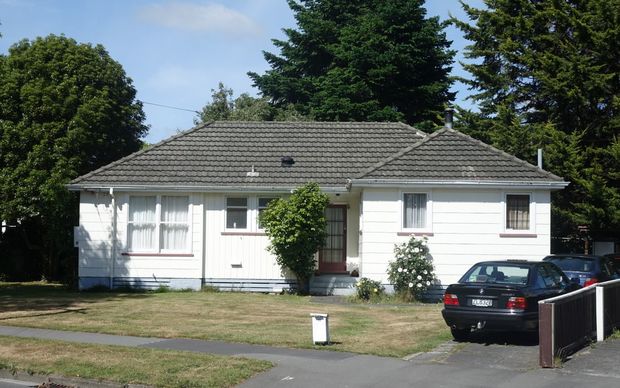 The report indicates that 38 percent of children had twice or more between birth and two years of age. Photo: RNZ / Patrick Phelps

This problem has been criticised for making it harder for social services to track children and ensure their welfare.

It has also been accused of making children's growing environment less stable.

The report extracts information from a longitudinal study called Growing Up in New Zealand.

This was done by academics from Auckland University and involved a study of almost 7000 children.

The key feature associated with moving house for young families in New Zealand was housing tenure.

In two thirds of cases, families were moving from one private rental house to another.

The lead author of the study, Dr Polly Atatoa Carr, said improving the security and affordability of the rental market may be an opportunity to protect families from undesired moves.

The Social Policy Evaluation and Research Unit, formerly the Families Commission, said these findings were serious.

It said families moving from house to house over a short period of time make it harder for service providers such as nurses and other healthcare professionals to keep an accurate record of where young children live.

As a result, some children were not receiving the help and support they needed to grow into healthy children.