An energy industry conference in Auckland has heard a robust defence of fracking from the oil industry company Halliburton.

Delegates have been told the process has strong economic benefits and can actually improve the environment. 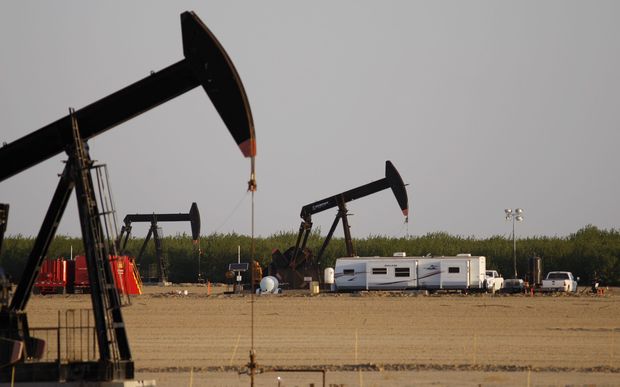 A pump jack and frack tanks in a field being developed for drilling in California. Photo: AFP / Getty Images North America

The Australian manager of Halliburton, David Guglielmo, said today that many of the attacks on fracking were unsound.

Fracking is a process of expanding cracks in the earth's crust to get to more oil and gas and this is sometimes charged with polluting underground water supplies.

But Mr Guglielmo said more than one million wells fracked in the United States and 2.5 million fracked worldwide had not produced one confirmed case of water aquifer contamination.

Fracking in the US had produced 2.1 million jobs, reduced gas prices and lowered greenhouse gases by replacing coal with natural gas, he said.

A group of protesters gatecrashed the conference in the morning disrupting a speech by Energy Minister Simon Bridges.

Mr Bridges had been telling the audience at the New Zealand Petroleum Summit about this country's energy successes and was pledging to support the oil and gas industry still further. 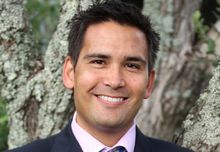 As he was doing so the half-dozen protesters burst into the conference hall and drowned him out with prolonged loud whistles.

Security personnel and people at the conference ejected the protesters, in one case forcefully pushing one of the demonstrators.

On the way out one of the protesters told reporters that fossil fuels were damaging the environment and the planet and the country had to start using renewable energy. Mr Bridges was able to resume his speech.

Mr Bridges said the Government was doing a lot for renewable energy, but there fossil fuels remained important.

"All the international organisations - whether its the International Energy Agency or other ones - made very clear that petroleum is required in the forseeable future and as we transition it will still be around the world a demand and a need for these things."

The minister took issue with Maori objections to oil and gas exploration, saying it is wrong to think that Maori do not benefit from the energy industry.

"Whenever I have been on an oil and gas field, I have seen strong numbers of young Maori, often men working in this industry. That's true in Taranaki. These are the highest paying jobs in the New Zealand economy - average salary about $105,000."

Simon Bridges said similar benefits could await Maori if the industry in Northland moves from exploration to production.

Yesterday, hundreds of people marched up Queen Street in central Auckland and staged a sit-in outside the conference to protest at deep sea oil drilling. The hikoi had started in Northland on Saturday.

Police had to stop traffic in the central city as about 500 people marched towards the Sky City convention centre, where they staged a sit-in outside. 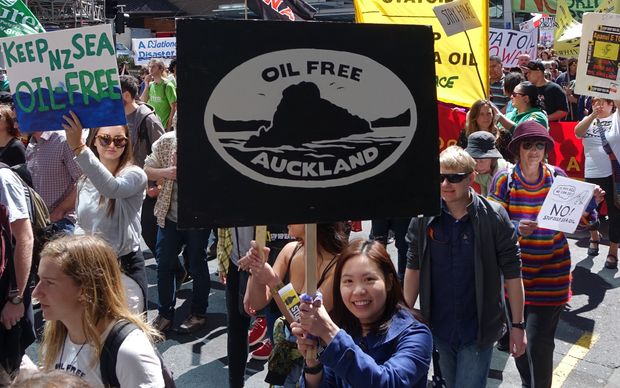 International oil prices on spot markets have tumbled to their lowest levels for more than two years. Brent crude, one of the main international benchmarks, fell below $US95 a barrel, today.

Analysts attribute the fall to the strength of the US dollar, a plentiful oil supply and a slowing Chinese economy.