Marlborough will be paid millions of dollars to sign up to the first part of the government's "three waters" reform, knowing it can drop out later when the transfer of assets could be on the table. 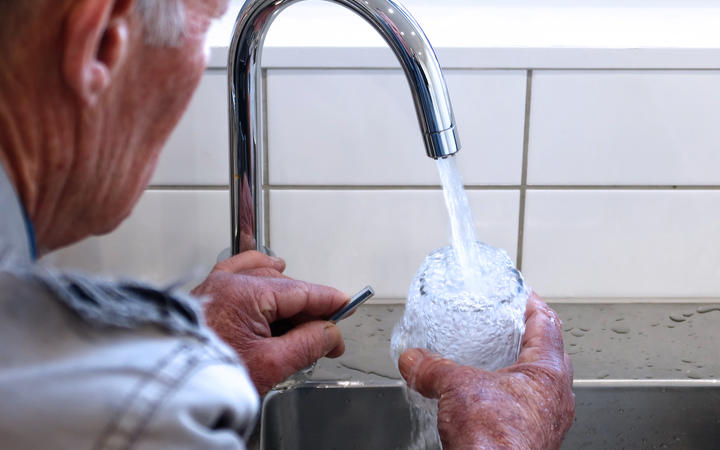 The government is proposing sweeping changes to the management of the country's drinking water, wastewater and storm water. Photo: CHLOE RANFORD/ LDR

Marlborough District Council has been offered a $6.3m reward to join the first phase of a programme set to improve the nation's "three waters"; drinking water, stormwater and wastewater.

But the sum could increase to $12.5m if all three top of the south councils sign up, in a bid by the government to encourage councils to work together regionally.

It followed a government announcement last month that $761m had been set aside to help councils improve water infrastructure, prompted by the 2016 campylobacter outbreak in Havelock North.

Some of the funds would be spent on the three-year reform programme and on creating a new government water regulator Taumata Arowai, responsible for drinking water safety and a national oversight of wastewater and stormwater networks.

The new regulator was proposed to Parliament late last month after contaminated drinking water left 5500 of Havelock North's 14,000 residents sick, and was thought to have caused three deaths.

A report prepared by council assets and services manager Richard Coningham said staff thought there was little risk in joining the first phase, as it came with few strings attached.

The council was not committing to future stages of the three waters reform, or agreeing to transfer its assets or liabilities. The first stage would end in June next year.

Coningham said at the full council meeting that staff were working to identify which water projects to focus the funding on.

The long-awaited Flaxbourne Irrigation Scheme, set to provide water for farmers and grape growers in southeast Marlborough to boost the local economy, was also expected to begin this year.

Councillor Mark Peters said it made sense to join phase one.

Marlborough Mayor John Leggett said at the meeting there would be "a bit of argy-bargy" between the top of the south councils.

Deputy Mayor Nadine Taylor said Canterbury councils had also indicated they would sign on the dotted line and enter discussions.

"The key here is we should be talking to our neighbours, always, about future potential...It's entirely logical we sign this."

The government's end preference was for water services to be delivered by "publicly-owned, multi-regional entities", but the final say would be down to an independently run steering committee.

The committee would take into account feedback from central and local government, and communities around New Zealand.

Top of the south funding: