A prominent local government consultant has said that the lack of community engagement in the Three Waters Review is a potential risk to the initiative. 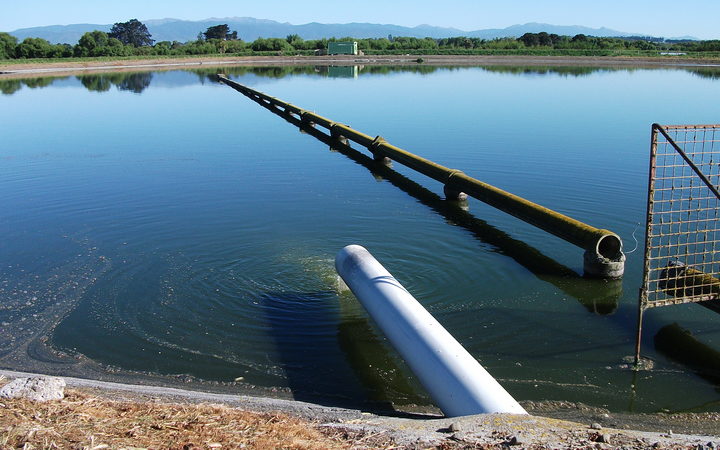 Peter McKinlay, the director of the Local Government Think Tank, agreed with the objectives of the review, which aims to investigate New Zealand's drinking water, wastewater and stormwater systems, but said its methods presented risks to the project's success.

He was particularly critical of a lack of community consultation, saying the lack of engagement with the public would cause more harm than good.

Masterton Mayor Lyn Patterson said at Wednesday's district council meeting that the implementation of the review's findings would be "the biggest shake-up" local government had experienced in 30 years.

Wairarapa's elected officials took part in a Department of Internal Affairs roadshow to Wellington and Palmerston North in recent days to hear the pitch on water infrastructure changes.

They were told that they had until the end of this month to sign up to a Memorandum of Understanding (MoU) to access more than $700 million in funds.

Each regional group of councils would then have until 30 September to agree on how best to apportion the regional funds to the individual territorial authorities that made up the region.

About $50m of the pool would be kept in the capital to set up the national water monitor, Taumata Arowai.

According to Department of Internal Affairs documents, Masterton District would be allocated $2.2m should it sign up, Carterton District $920,000, and South Wairarapa District, $1.42m.

The Wellington region, including Greater Wellington Regional Council, will be line for a $29.9m package.

Long term, councils are encouraged to adopt a "shared services model", with money on offer to schemes which show investment in "three waters infrastructure that support economic recovery".

McKinlay, who has been a local and central government consultant, adviser and strategic policy analyst for over 30 years, said the lack of engagement with the public was a concern.

"This view should be seen as creating a risk rather than as a fair assessment of how best to manage community expectations and response.

"There is already ample evidence from New Zealand experience, and experience elsewhere, that communities will strongly resist changes of this kind unless they feel they themselves have participated in decision-making to the extent that they have a sense of ownership about the outcome."

He said he felt previous examples of failed endeavours to procure regional amalgamations within local government, such as Wairarapa's 2017 referendum.

"This looks like yet another example of the neglect in current policy-making of the importance of ensuring genuine community engagement is seen as an integral part of the design, targeting and delivery of services for communities.

"It also looks as though it carries with it the risk of being yet another example of how major policy initiatives can be derailed by a failure to understand the importance of actively involving communities."

A legal opinion by lawyers Simpson Grierson, commissioned by SOLGM, advised that the MoU did not contain any explicit triggers for public consultation under the Local Government Act 2002.

Despite reservations from some councillors, Masterton voted in favour of signing the MoU.

Carterton and South Wairarapa district councils are yet to debate the matter in public. The former is set to discuss the topic at Wednesday's council meeting.