Most drinking water supplies across Wairarapa failed to comply with legislation and standards, a Ministry of Health (MOH) report shows. 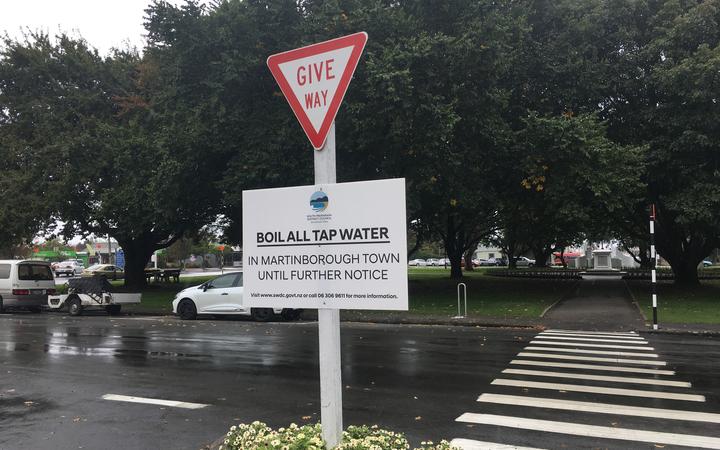 In Wairarapa, only Masterton's town supply got a complete clean bill of health when measured to the new standards.

The water woes across South Wairarapa's towns have been chronicled, and none met all four measures.

The ministry's report said Carterton's measurements of its supply did not meet its requirements.

The ministry measured the drinking water supply of more than four million people across the country for its Annual Report on Drinking Water Quality.

The ministry measured each supply's adherence to the Health Act, and public health risks caused by bacteria, protozoa, and chemicals.

Standards have been updated following the inquiry into the fatal 2016-17 Havelock North Drinking Water crisis.

Martinborough's E. coli case, which occurred in early 2019, during the measuring period, was an example of the public health risk from bacteria.

Protozoa threats include Cryptosporidium and Giardia. Cryptosporidium is one of the most significant waterborne human pathogens in developed countries, responsible for a large number of disease outbreaks.

Protozoa can cause illness in people when present in very low numbers and can put public health at risk. The majority of protozoa are freshwater organisms and cause no danger.

A supply does not meet the ministry's chemical standard if potentially dangerous disinfection byproducts, or too much of substances such as arsenic, copper, fluoride, lead, and nickel, are found in the water.

More than 95 percent of people drank water which met chemical and bacterial standards, but fewer than 80 percent received water that met protozoa standards.

The ministry report was compiled using measures from 2019. It informed local authorities on their key points for improvement last year.

At the south end of the valley, Martinborough's E.coli crisis struck in the middle of the reporting period, leading to failure for that supply.

Featherston's water did not meet standards during that time, and Greytown's failed to meet measures on bacteria and protozoa.

SWDC chief Harry Wilson said progress was being made on a two-barrier approach for its drinking water to counter the failings. 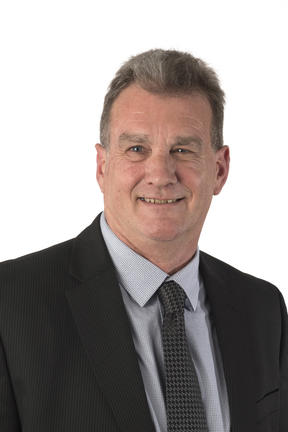 This would give the water supplies sterner tests to ensure it was safe to drink, he said.

"If something goes wrong with the first, we can do something with the second. The example of Martinborough, that was just a one-barrier system. We are now moved to chlorinate the water, which provides a second barrier.

"We're grateful to Wellington Water for providing the evidence that supports the state of water supply, and what we do about it in the future.

"Equally, in our annual plan, we laid out a $5 million cheque associated with that. The majority of the community supported that, and that's now what the council is focused on."

In Carterton, the ministry said supplies did not meet standards for bacteria and protozoa.

Carterton District Council's (CDC) Dave Gittings said failure was not necessarily a case of pollutants in the water and could instead mean that data could not be produced every minute, 24 hours a day, 365 days a year. 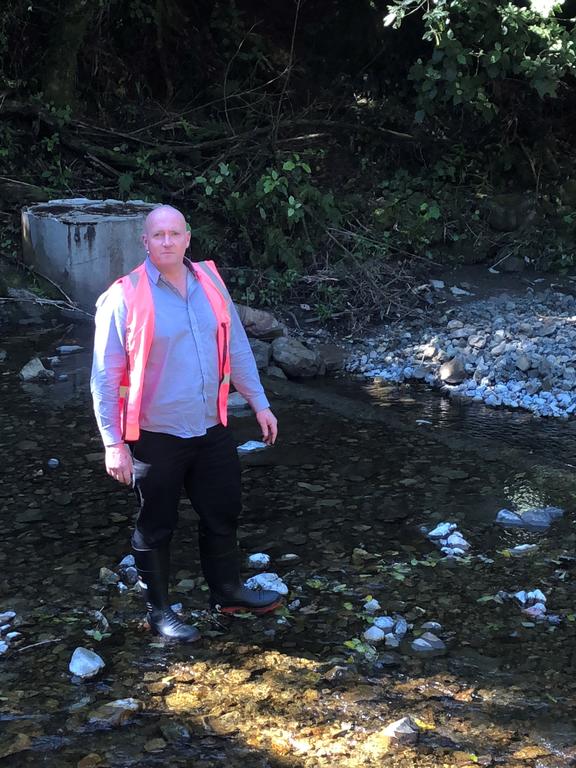 For example, failure could come down to data not being available for as little as three minutes throughout the year. Gittings said this was a "cruel" way to be considered to be failing.

"If you miss it, you fail. You're done. It's really a cruel measure, in that respect. It's not always that you fail and everything [in the water supply] is bad."

Gittings said CDC had taken a further 12-month programme of protozoa testing and tripled the amounts tested through its ultraviolet facilities, and also had back-ups in place.

"These results reflect the investment by Masterton ratepayers in water supply and treatment and the commitment of council staff in this key activity."

The report came as the government announced significant investment in its water infrastructure.

The latest part of the Department of Internal Affairs "Three Waters Review" saw billions proposed on the nation's plumbing, with $761 million available for local authorities willing to take on the ministry's recommendations.