Greytown lost almost 40 percent of its water through leaks in recent years, it has emerged. 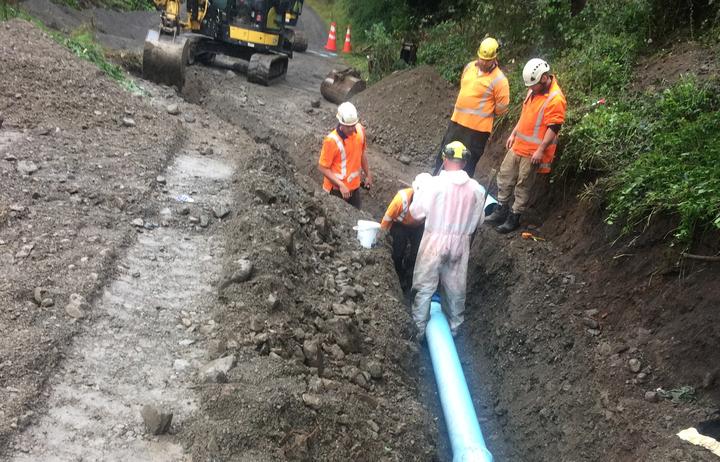 That compares to only 13 percent and 9 percent in neighbouring Martinborough and Featherston, respectively.

The figures were released after a recent Official Information Act request on water performance across the Wellington region.

International best practice aims for below 15 percent loss of water. The norm is about 18 to 23 percent.

The Memorial Park plant is being upgraded.

The work includes replacing the plant's single pump which has been working almost non-stop since it was installed 15 years ago.

Van Paassen said limiting the rate at which the pump works meant when water demand was low, pressure and supply could increase, which had caused increased water leakage.

He said recent works had reduced leakage by as much as half, but "the small size of the network means that a few leaks can have a disproportionate effect on apparent leakage".

"There are a number of projects that will improve pressure management and resilience of the network in South Wairarapa, including increased water storage and a fourth bore installation at the Waiohine Water Treatment Plant.

"So we would expect that performance to improve over time."

At least $2.8 million was dedicated to water supply and sewage upgrades in the next financial year.