Napier City councillors have decided to repair a wastewater pipe leaking into the ocean, even though it could cause further damage. 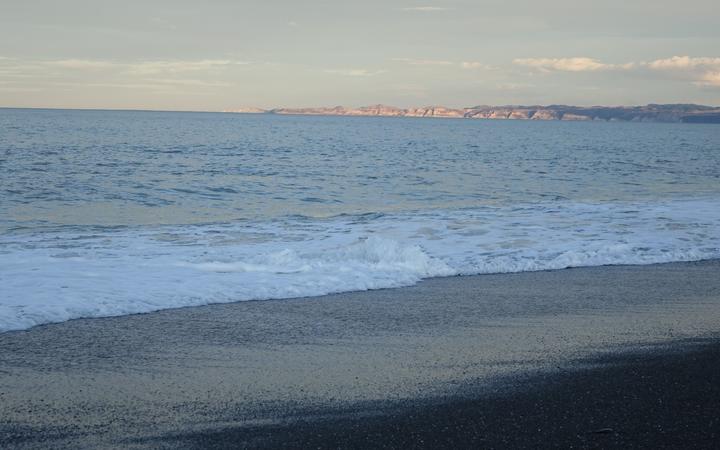 A wastewater pipe built in the 1970s in Awamoto, south of the city centre, links a treatment plant to the sea.

It has been problematic from its early days due to poor construction and design. There have been at least nine significant leaks.

In an August 2018 inspection, divers found sticks, fishing net and weed inside the pipe.

In late April this year, another leak was found closer to shore, due to an old repair that failed.

The decision to repair it was made at today's council meeting.

Napier mayor Kirsten Wise said the council decided to repair the leaks "because basically the regional council said we had to".

It was the cheapest and least risky option, but there was still risk.

"While we attempt to repair, we may actually end up causing further damage which could result in a larger leak - we're developing a contingency plan in case that happens."

If the repair failed, the council would apply for a variation in its resource consent to temporarily allow the discharge as "we've been able to demonstrate it's not having significant environmental effects," she said.

The council also agreed to start planning the early replacement of the pipe, which could cost between $20 million and $40m.

"The reason it's such a big [dollar] range is because there's a lot changing to the regulation of water services and that includes the way that we deal with our wastewater," Wise said.

"The legislation could change quite significantly over the next few years and our solution will need to be able to meet those new regulations. There might be a significant difference in design or what we end up actually having to provide. It's a three to five year project. "

The multi-million dollar figure was a rough estimate and could also be for replacing the connecting infrastructure needed to meet the new regulations. This spending has not yet been approved.

"It has a big monetary value... but it's something that's one of our core services that we must deliver. The important thing is to try and future proof it.

If the city council doesn't have a plan by October 30 it could face prosecution from Hawke's Bay Regional Council.

Wise said her council was in "constant dialogue" with its regional counterpart.

"We don't want to be in breach of our resource consent, which we currently are. We're just ensuring we're keeping the regional council informed on the steps we're taking towards rectifying that.

"There's no easy solution and there are repair options but ultimately, they're all risky. That's why we've been really taking our time so we can ensure that we're on track to try and get the best possible outcome."