Work continues on critical water projects across South Wairarapa despite the Covid-19 lockdown. 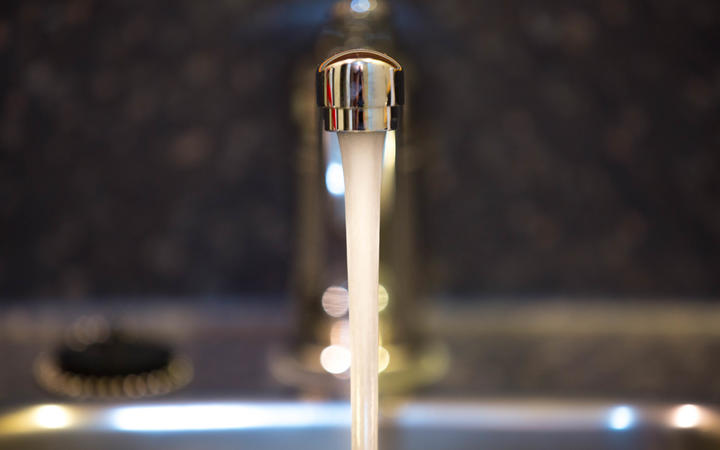 The projects to boost Martinborough's drinking water access and keep water flowing across the district have been deemed critical by Wellington Water, which took over South Wairarapa District Council's infrastructure supply last October.

The removal of manganese from most of the town's water supply has been a long-standing goal for the company.

The 2019 E. coli scares in the town led to chlorination of the town supply.

As manganese discolours chlorinated water, only one of the town's bores is in use - the one with the least manganese.

Once the reduction plant is installed, the town would be able to use all four of its bores.

Over the summer, it has been reduced to one bore, limiting the amount of water available and causing tight water restrictions in the township.

Wellington Water spokesperson Ian McSherry said both these were critical projects and would continue despite the heightened level of pandemic alert.

Critical projects would carry on, with other work stopped to keep workers and public safe, he said.

"The manganese reduction plant is on the critical path to get completed. Work goes on, on that, in a safe way."

Councillors approved spending on the back-up generators after water supplies in Featherston and Greytown were hit by last month's regional power outage, following a substation fire in the Hutt Valley.

"That work is going on as we speak, as we deem it important."

Mr McSherry said generators currently in use were in place until permanent replacements arrive from Spain, which was one of the countries most badly impacted by the pandemic.

"We've done a lot of work in creating duplication across our frontline staff. If people go down sick, or whatever, we are resourced.

"We also don't want operational people to be at any more risk than they need to be, so again they're focusing on the essential things.

"They're doing the important stuff to keep the networks going."

With frontline staff ramped up, Mr McSherry said residents should not hesitate to report faults.

He said that Wellington Water had expected more callouts with more people at home, but that has not been the case.

"We will prioritise it and get back to the people and let them know.

"We have had very few calls certainly in the last week. I don't know what the is, if people are being respectful, as with more people at home, we would have thought people may have been picking up leaks and things.

"We'd always rather know about something as then we can make an assessment if there is a level of risk around it.

"It's better to fix things now before they get worse, and before the situation gets worse and we're struggling for resources. We should do it now."

The company has flown in specialists from Germany to deal with ongoing problems in Wellington city.

All Wairarapa residents who may find drinking water or sewage issues should continue to call their council in the first instance, as usual.