Canterbury will get the most money from the government's multi-million dollar package to fix New Zealand's three waters problem. 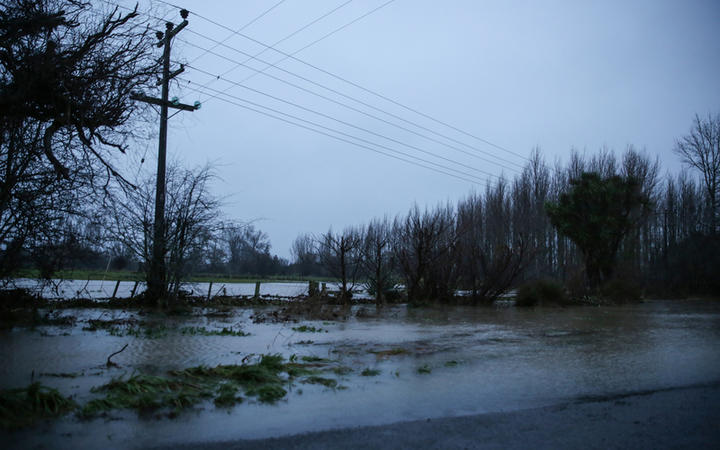 "Councils are keen to get on with investing in critical water infrastructure and services and stimulate the local economy. Today we are announcing the funding formula to support councils and regions in the distribution of Three Waters funding grants,'' she said.

Canterbury councils will get their share of $100m. The Gisborne region will get the least, at just more than $11m.

The funding is allocated through a formula based on population and land area.

"Investing in water infrastructure is about investing in the health of New Zealanders. Infrastructure investment is a key component in the government's five-point economic plan to recover from Covid," Mahuta said.

"Four years ago, more than 5000 people got sick and up to four died in the Havelock North campylobacter outbreak and we don't want to see that happen again."

But no funding has been announced for Auckland - ministers were still considering the package and approach for the country's biggest city as the council was further along in service arrangements.

"I'm pleased to reiterate that of the $761m, an allocation of $51m will go to support Taumata Arowai, the new water regulator," Mahuta said.

To get the cash, councils must sign up to the government's three waters reform programme and the funding agreement with the Crown, as well as the memorandum of understanding by 31 August.

Hawke's Bay would get a bit more than its allocation because of its leadership in exploring the reform, but it is far less than the $361m it had applied for.

Mayors in the region called it a "welcome first step".