The National Party is showing it is completely out of touch with schools by offering up an education policy that misses the chance to fix crucial issues in the sector, say principals and teachers. 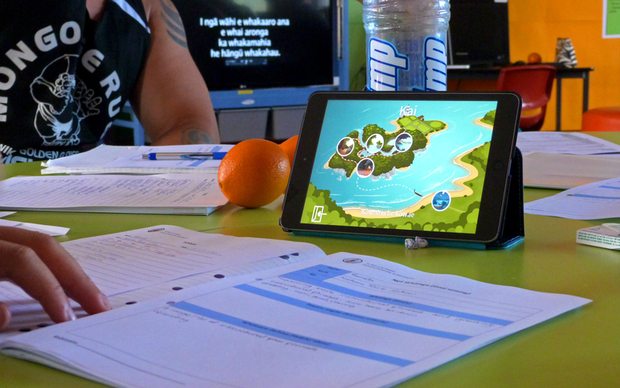 The National Party has a digital vision for education in the future, but educators say they are missing the big issues. Photo: RNZ / Tom Furley

The party announced its education policy at its campaign launch in Auckland yesterday, with the incumbent government showing a particular interest in spending money on digital and language programmes.

Te Reo is one of the 10 languages - including Spanish, Mandarin, French and sign language - that National wants to offer to primary school students, if they want to learn a second language.

But Principals' Federation president Whetu Cormick was less than impressed.

He said the sector just had a new digital curriculum dumped on their laps in June.

"Now we've got another idea of languages, pouring in precious millions of dollars into this idea that's come completely out of left field, just reflects that our Prime Minister's out of touch.

"There aren't enough teachers around to teach our rich curriculum and the basics of reading, writing and maths."

His biggest gripe was that the money was not going to be spent where it was desperately needed.

"We've got big, big issues with severe behaviours. Children who are affected by methamphetamine parents, their addictions. They're causing some concerns in our schools. We're hearing from our colleagues, principals across the country ... they're at breaking point." 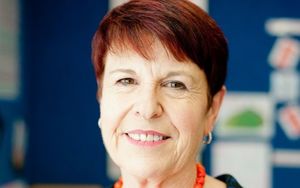 Spokesperson Louise Green ridiculed the proposed extension to National Standards, which would lead to teachers giving up-to-date and online information about children's progress.

"Putting more money into flawed National Standards is ridiculous. We need money into people, into children.

"Teachers are spending a lot of time assessing. They need time to teach, not enter data into some kind of tool."

The party said teachers lacked confidence to teach the subject, so it would offer 1200 fully funded places a year for teachers to study university-level maths papers.

"The response is always to throw more money at the problem and in particular the teachers.

"But I really think it's time to stop blaming the teachers for our students' poor maths performance and look at how and what our students are being taught."

She said there was a much cheaper fix - change the curriculum.

"Allow our young children to line up the columns - to work with numbers. They need to be encouraged to learn their times tables off by heart. These are important cognitive stages in their development and they've been devalued by the current curriculum."

Labour leader Jacinda Ardern said her party was committed to scrapping National Standards, but she also thought offering a second language to primary school students was a good idea.