The National Party's plans to tighten up freedom camping laws have met with support from councils but scepticism from freedom campers.

National would ban vehicles without built-in toilets from parking further than 200m from public toilets. 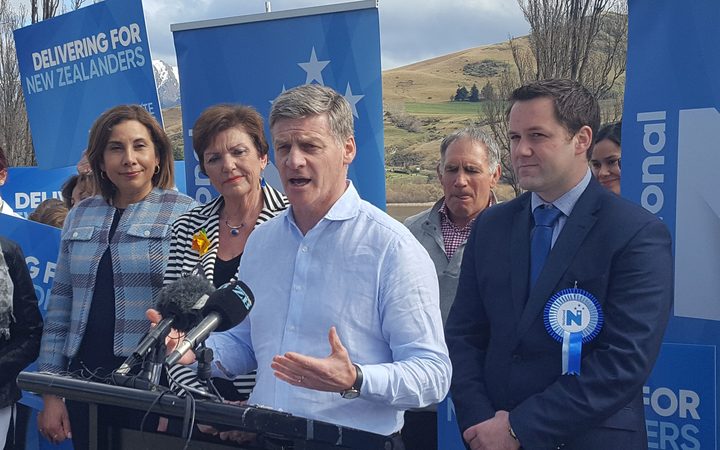 "It's got to be a toilet which can be accessed at all times and can't be a potty under the seat, which is the case with some vehicles."

He said councils would also welcome the ability to issue instant fines for non-compliance, especially as they would be passed on to rental vehicle companies if campers failed to pay on the spot.

Responsible Campers Group secretary Robert Osborne said just having a built in toilet would not stop people leaving behind human waste. And, he said, the policy should include vehicles with camping style toilets which are not built in, such as camping toilets.

Mr Osborne said instant fines would not be effective with those who bought a cheap car to travel around the country and left it behind when they finish their journey.

He said the ability to fine rental companies was a great idea and he welcomed the idea of a smartphone app so that people could find out where freedom camping was allowed and where it was banned.