Compensation is finally in sight for more than 500 farmers affected by a major seed mix-up.

This story has been corrected.* 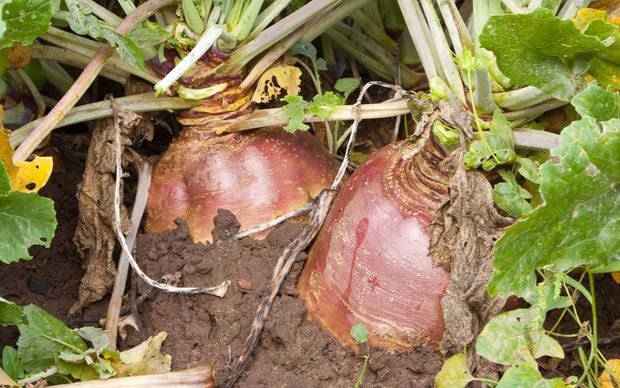 Earlier this year, human error led PGG Wrightson Seeds to supply farmers in the bottom half of the South Island with the wrong sort of seeds for their crop of swedes.

They were given a disbanded crop of HT-S57 swedes instead of the Hawestone yellow-fleshed Cleancrop swede.

HT-S57 swedes were phased out after some cows that had been fed the crop fell ill or died after a mild winter in 2014.

Farmers affected by the seed mix-up were told by PGG Wrightson Seeds at a public meeting two months ago they would be compensated - however some have complained the process had been slow.

PGG Wrightson Seeds spokesperson David Green said claim forms and letters would be distributed to farmers by the middle of this month.

"What we committed to do was to give farmers a mechanism for them to place a claim if they felt they had suffered a loss as a direct result of the substation that occurred.

"The most likely cause of loss will be where people have had to make alternative arrangements to perhaps feed a greater level of supplementary feed than perhaps they normally would," Mr Green said.

Correction: This story has been corrected. An earlier version of this story said all herbicide tolerant swedes had been phased out, this is wrong.