The Commerce Commission has refused to allow a consortium, led by businessman Mark Stewart, to take over Acurity Health. 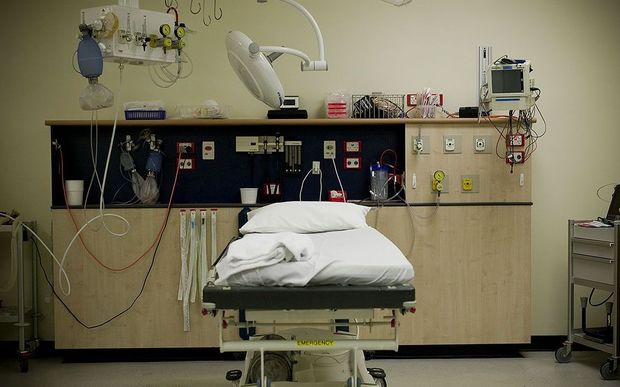 Acurity owns a hospital in Hastings, 60 percent of a Tauranga hospital and it has a 30 percent stake in specialised medical facilities in Auckland. Photo: Photo NZ

The $125 million takeover bid for Acurity, closed last month, with acceptances covering more than 97 percent of the shares.

The stumbling block for the commission is that a 25 percent shareholder in the consortium, Sydney-based Evolution Healthcare, already operates the Boulcott Hospital in Lower Hutt.

And the takeover would also give it ownership of the Bowen and Wakefield hospitals in Wellington.

"As the result of this merger, we would have seen the aggregation of Boulcott, Wakefield and Bowen. The evidence indicates that that does pose some real competitive concerns, particularly for the insurance companies, in their ability to negotiate."

Acurity also owns the Royston hospital in Hastings, 60 percent of the Grace Hospital in Tauranga and has a 30 percent stake in specialised medical facilities in Epsom, Auckland.