Prominent businessman Mark Stewart and co-investors have launched a takeover for Acurity Health valuing the company at just over $112 million.

Mr Stewart, the Royston Hospital Trust Board and Sydney-based Evolution Healthcare already own nearly 71 percent of Acurity and are offering $6.50 a share to buy the rest. The offer price represents a 24 percent premium to Friday's close on the NZX at $5.25.

Acurity owns the Wakefield and Bowen hospitals in Wellington, Royston Hospital in Hastings, 60 percent of Grace Hospital in Tauranga and has a 30 percent stake in specialised medical facilities in Epsom, Auckland.

Mr Stewart who first bought into Acurity in 2008 and said it was no longer appropriate for the company to be listed.

"It's quite an illiquid stock - 70 percent of the shares are held with two shareholders who are part of this offer." He said only one institutional investor - AMP - remained.

"The company suffers from lack of scale - it's really four hospitals. A company of this size and scale in a listed environment in New Zealand is probably too small under these circumstances." 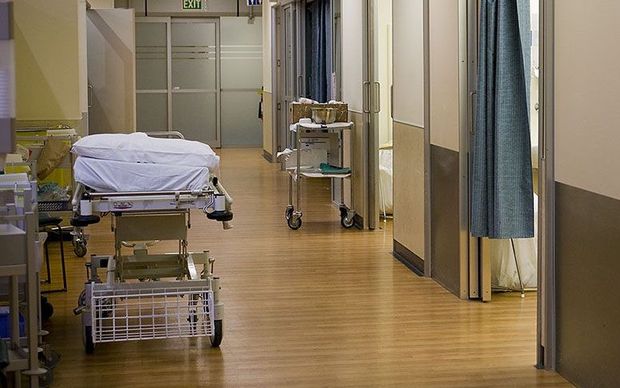