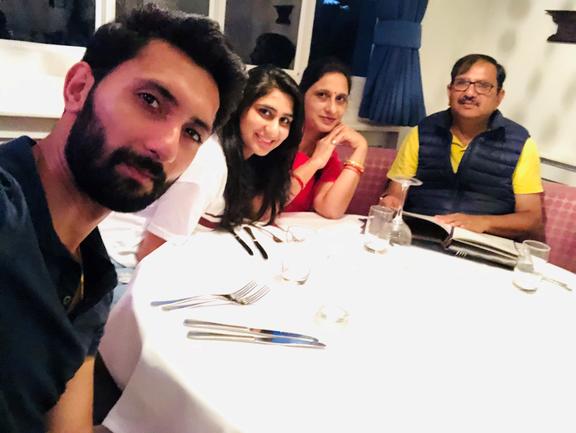 “It’s just so funny how the universe works everything for us. New Zealand was something in my head, even when I was a kid.”

He has been cast in a major stage production that opens this month, titled Meera and is feeling very excited about it.

Rishabh says he grew up in a 'semi small' place called Lucknow, the capital of Uttar Pradesh in Northern India. The town is famous for its language, an embroidery style known as chicken cloth and mughlai cuisine.

“We have the politest spoken language in the country,” he says. “And more importantly, it’s an area famous for its food.”

In his twenties, Rishabh was a qualified lawyer, working long hours on cases at India’s Supreme court and climbing the ranks.

At first, he was sceptical when his father came back from a 10-day visit to New Zealand, having already purchased an apartment and raving on about some place in the world called Aotearoa New Zealand.

“I’d worked so hard to be where I was for that time working 16-hour days for 7 days a week straight with just two days holidays for five years and that’s it. And I was like ‘now you want me to leave all that and go travel to New Zealand and start again?’ “

But Rishabh’s father convinced him to take a short trip to see what New Zealand was all about, and like his dad he fell in love with this country too.

He could even see how the Kiwi lifestyle could offer him more time and space to do things that he liked to do.

“The moment I stepped out of the airport and took my first step in I thought, 'oh my gosh this is so fresh and oh my god this is amazing' as you breathe in and all your fatigue is gone.”

The family eventually moved here from India in 2015.

“I’ve got my mum dad and sister here now. But my parents still do go back now and again to see their parents. It has been the toughest on my mum who wants to be here for us, but also loves her parents back in India.”

Rishabh says it did take a wee while to settle in to life down under. 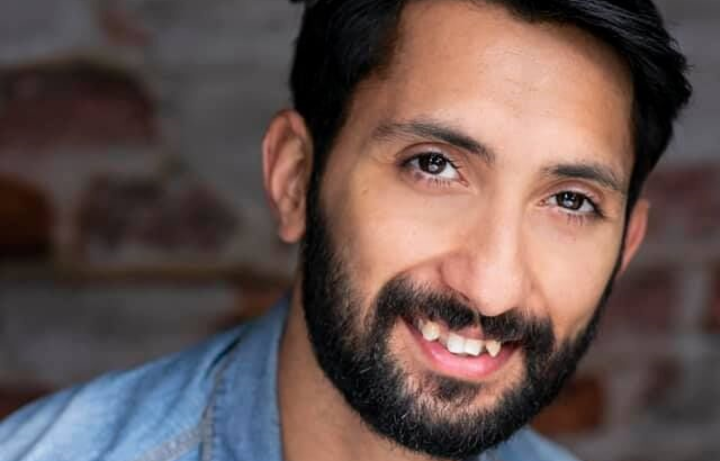 “I went to go and eat dinner out like at 9pm, and the dude at the restaurant said to me ‘um sorry the kitchen is closed.' And then I thought, 'what its only 9 o’clock.' But that is the sort of culture shock you go through when you get here.”

Despite that, Rishabh is well adjusted now. But he often thinks about how deciding to switch careers was one of the best decisions he’s ever made.

“It has made me younger,” he says but understands the fear of throwing in the towel and switching careers because he has been there.

The job search site SEEK revealed 65% of people ‘aspire’ towards a career change and while one in two Kiwis are thinking about it, 57% have no clue where to start.

Rishabh almost didn’t take up acting, but is so glad he did.

It took one of his mentor friends telling him he should pursue acting that he ended up accepting the invitation to be cast in Meera and in doing so, has already been approached for other shows. Now he can’t imagine doing anything else.

“It’s so funny," he says. "The universe seems to work everything out for us."

“I came here and thought I want to get into the acting industry somehow and then I want to concentrate on fitness and eating well. “ 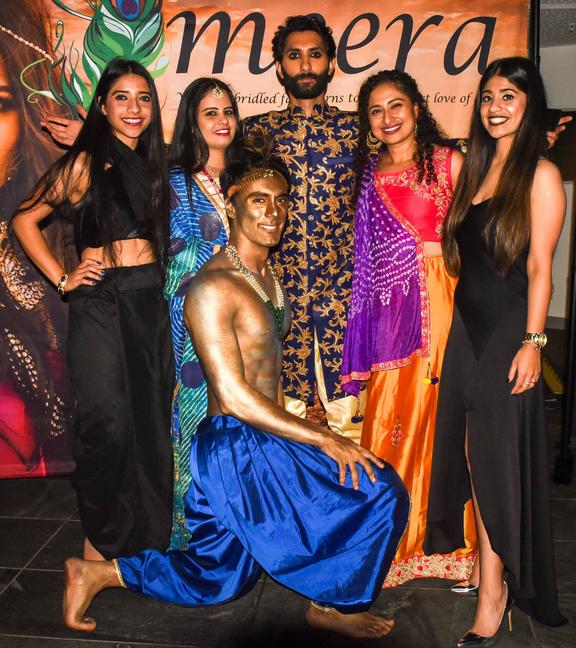 He then saw a show at a theatre in Auckland and thought about how cool it would be to do a show there and then not long afterwards he got asked to be in this upcoming production being staged there.

Rishabh is particularly excited about his latest role in Meera , that is on in Auckland from May 31 to June 2. It is a North Indian love story set in the sixteenth century.

“We’ve got so many different types of dances and actors who have all been rehearsing in their own groups, but it will all come together.”

The production was successful in Australia last year and it is about to debut in Auckland later this week.

“It’s a cocktail of diversity and does involves lots of people from different backgrounds and walks of life.

“For me, New Zealand is home,” says Rishabh. His second home has been the Auckland Performing Arts Centre, TAPAC, where he has spent hours rehearsing for this show.

“Love drives a lot of things that I do," he says. "And I like to surrender to that idea."