According to the Drug Foundation recreational use of ketamine is relatively low here in New Zealand, where it's classified as a Class C drug.

But is an emerging problem in China, where seizures of the drug are rocketing and organised criminal gangs have perfected ways to make ketamine themselves.

The BBC's Celia Hatton has been investigating China's ketamine problem, and the global trade in the drug. 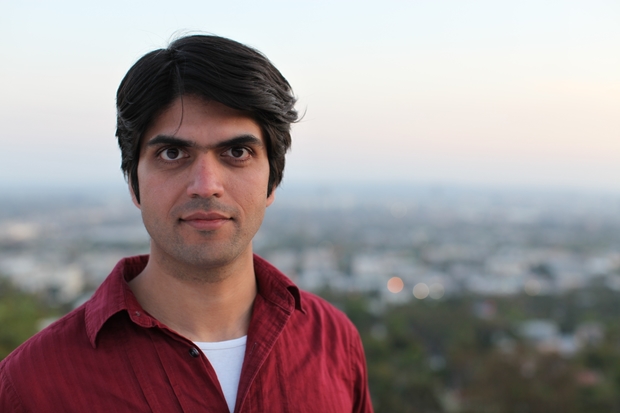 Alok Jha is a science journalist and the author of 'The Water Book: The extraordinary story of our most ordinary substance'. 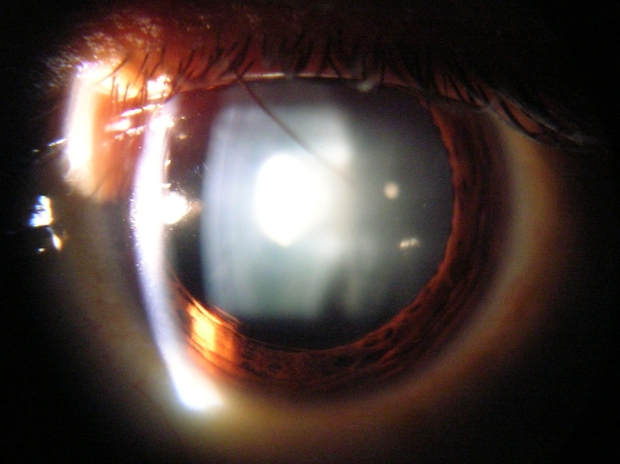 An eyedrop treatment could reverse cataracts in days.

Cataracts occur when proteins in the lens of the eye become bent and mis-shaped causing a sufferer's vision to become cloudy and blurred. Up to one-fifth of individuals aged over 40 are afflicted by cataracts, which also cause half of all cases of blindness worldwide.

The usual treatment is to remove the damaged lens and replace it with a plastic replica. But as the population ages, and more patients need surgery, eye clinics could struggle to cope.

In a study published this week in Nature, University of California San Diego scientist Ling Zhao and her colleagues were able to isolate genes linked to cataract formation. Using an eyedrop containing the compound lanosterol, they were able to treat and in some cases reverse cataracts in dogs and rabbits after just six days.

The study raises the prospect that it might be possible to prevent or even reverse cataracts in humans using similar topical eyedrop treatments.

Dr Chris Smith of The Naked Scientists told This Way Up's Simon Morton that scientists are also interested in the effect that this chemical could have on other important conditions that involve accumulations of misfolded proteins, including Parkinson's and Alzheimer's Disease.

Technology correspondent Peter Griffin on the imminent launch of the Apple Watch in New Zealand, bad news for drone owners with tighter regulations, and the tiny transistor that could mean the end of Moore's Law. 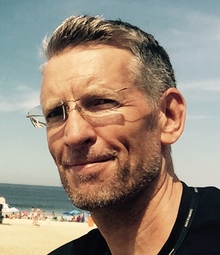 The clock's counting down to the 2016 Rio Olympics. In just over one year, on the 5th of August 2016, the games will get underway in Brazil.

The event follows last year's FIFA World Cup, probably better for Brazil off the field than on it where they lost 7-1 to Germany in the semi finals.

The lead-up to the Olympics will once again put Brazil's infrastructure, its construction industry and government planning for the event in the spotlight.

Jonathan Watts lives in Rio de Janeiro where he works as Latin America correspondent for The Guardian. 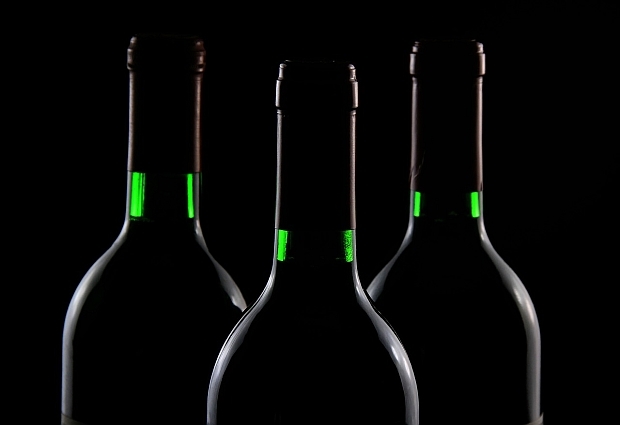 Wine counterfeiting and wine-related crime's becoming a global consumer issue; it's estimated that up to 20 percent of the wine sold worldwide is either fake or stolen.

Top restaurants publishing their extensive (and expensive) wine lists online are also making them an easy target for thieves, who are now stealing wines to order.

A recent string of thefts in the US saw the FBI enlist the help of wine fraud investigator Maureen Downey of Chai Consulting and WineFraud.com. An expert on the wine industry, she's also acted as an expert witness in several lawsuits and civil actions involving wine.