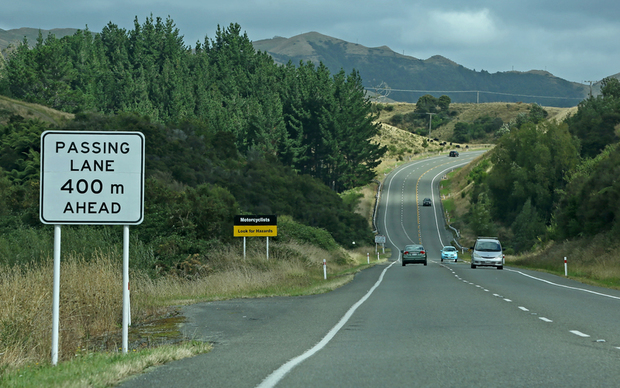 Why do some people seem to speed up just as you're about to overtake them in a passing lane? It's all about the unconscious cues we're sending drivers and the way we design our roads. 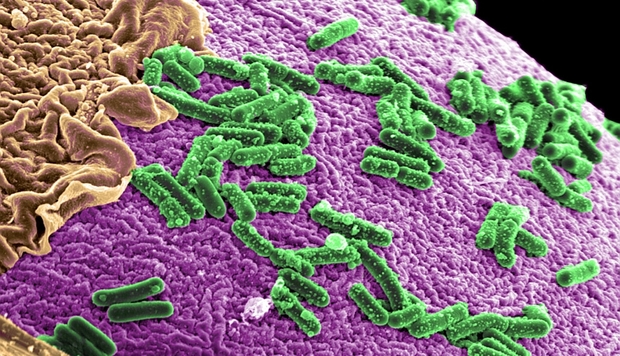 The microbes living inside us can contribute to the symptoms of anxiety and depression, a new study has revealed.

Dr Chris Smith of The Naked Scientists told This Way Up's Simon Morton that the average human intestine is home to 2 kilograms of bacteria. But these bugs aren't passive passengers: new research is suggesting that they may play an active role in mood and mental illness.

Using experimental mice, McMaster University gastroenterologist Premysl Bercik found that the presence of microbes in the intestines is responsible for producing the symptoms of anxiety.

"His team believe that chemical signals produced by the intestinal microbes travel to the brain via the bloodstream", Dr Smith said, "or are picked up by nerves supplying the intestines themselves, with the result that they alter brain chemistry and mood".

Dr Smith says the implications of the work, published this week in Nature Communications, are significant as they could mean that one day depression could be better managed with pre- and pro-biotics, or perhaps even a microbial transplantation from someone in a better mood than you. 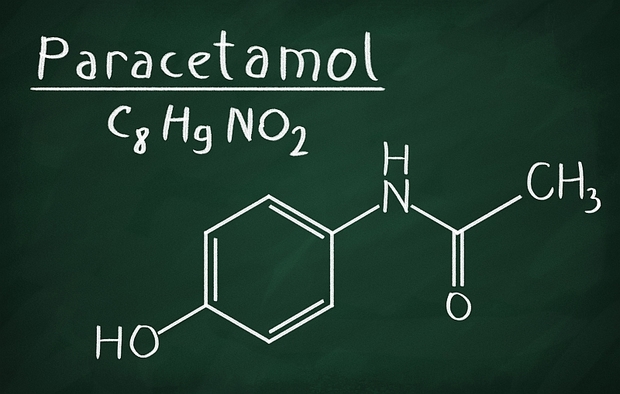 Those figures don't include the stuff we buy over the counter, or all the combination treatments it's sold in either. But we still don't really understand how paracetamol works.

John Ashton is a Senior Lecturer in the Department of Pharmacology & Toxicology at the Otago School of Medical Sciences. 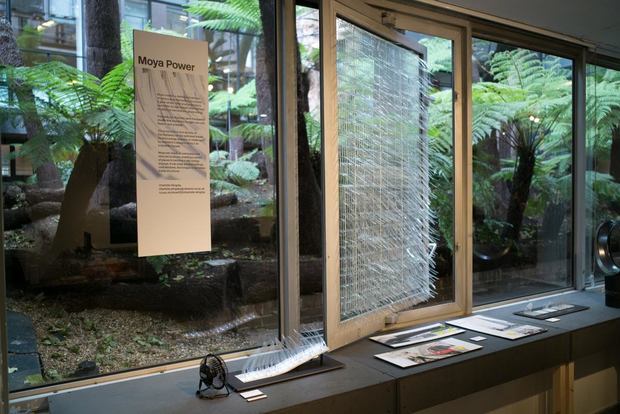 Charlotte Slingsby has come up with a novel way to generate power using small movements of air, whether that's a gust of wind from an underground train in a tunnel, or air moving between buildings in a city. She's designed Moya, a flexible sheeting covered with filaments that can create an electrical charge. 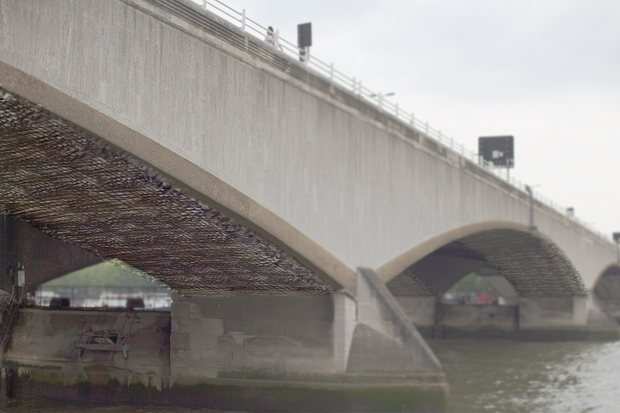 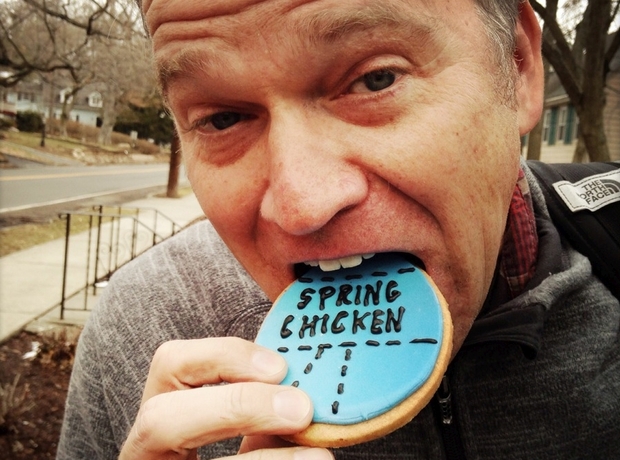 How much would you pay for a pill that can make you live longer?

In the US doctors and scientists are trying to convince regulators that anti-ageing drugs should be approved as a new class of pharmaceuticals.

Humans are living longer than ever, and we're increasingly viewing ageing as something we can avoid or at least delay through medicine or science. Bill Gifford studies the science of ageing in his book 'Spring Chicken: Stay Young Forever or Die Trying' (Grand Central).

Peter Griffin has been having a play with Microsoft's new operating system, Windows 10, and weighs up the pros and cons of upgrading. Plus a bit late to the party, but Freeview tries out timeshifting with FreeviewPlus. 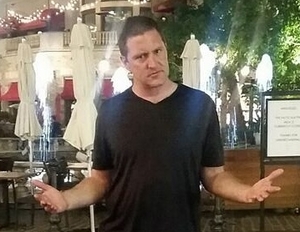 California is in the grip of a historic four-year-long drought, and the most populous state in the US is seriously low on water.

Water wasters are being fined and sent to so-called 'water schools' to learn about the finer points of water conservation, sales of fake grass are booming, and people have even started spray-painting their lawns green.

It's not just city and state authorities enforcing water restrictions either; people power is playing a part too.

Waste water in your garden or at your school and Tony Corcoran and his smartphone might just be paying you a visit too. Mr Corcoran is on a one-man crusade to film, name and shame Californian water wasters online and via his YouTube and Twitter accounts.

Not everyone likes what he's doing though; he's been insulted, threatened and even sprayed with a hose!