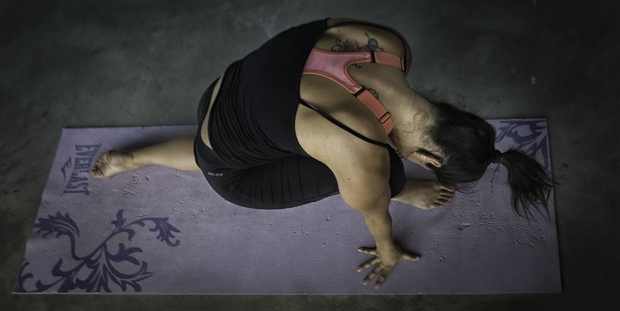 Saskia Thode is a metal yoga instructor in New York. It's when the traditional gentle world of yoga is blended with metal music. 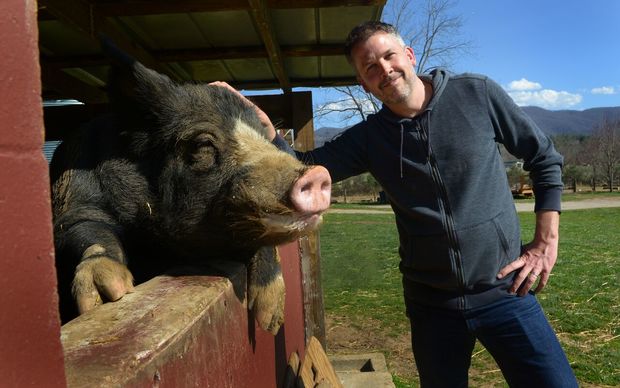 The majority of the 20 kilograms of pork the average New Zealander eats every year is imported from overseas.

Most of it is brought into the country frozen and processed into hams, bacon, salami and sausages.

It illustrates how pork has become a global commodity – a process that started with the pig's domestication by humans hundreds of years ago.

Mark Essig, the author of Lesser Beasts: A Snout-to-Tail History of the Humble Pig, talks to Simon Morton.

Naked science, chorizo, fighting food waste in Spain, and Ultimate Frisbee could be part of Olympics.

Chris Smith of The Naked Scientists. Scientists have uncovered the trigger that helps organs, skin and tissue regrow rather than form a scar. Also, how the earliest multi-cellular lifeforms reproduced. 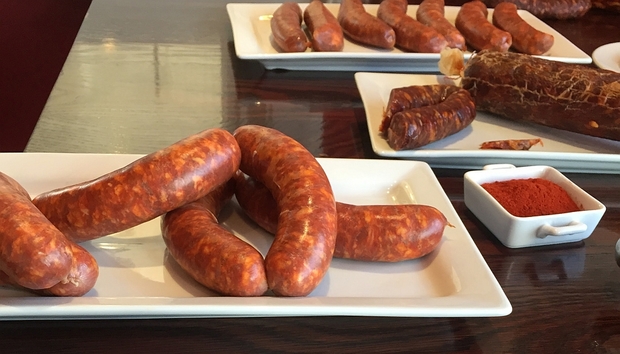 The Spanish eat three times as much pork as your average New Zealander.

An average Spaniard devours over 60 kilos of the meat each year, making Spain one of the world's biggest per capita pork consumers. 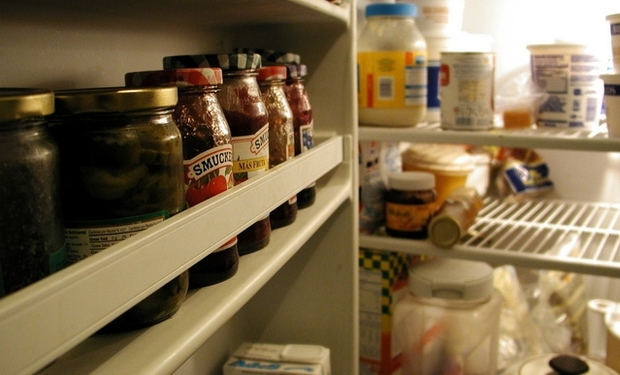 Ashifa Kassam lives and works in Spain, where the Solidarity Fridge is helping communities reduce food waste. Also the Canary Islands is trying to get its 11 million tourists off their resorts and into the wider local economy. 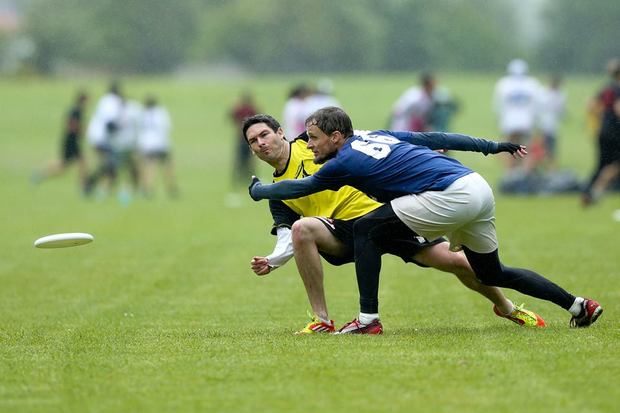 The International Olympic Committee has recognised disc-based sports, opening the door for ultimate frisbee and frisbee golf to one day feature in the Olympic Games.

The World Flying Disc Federation is reported to be "honoured and humbled" by the IOC's decision.