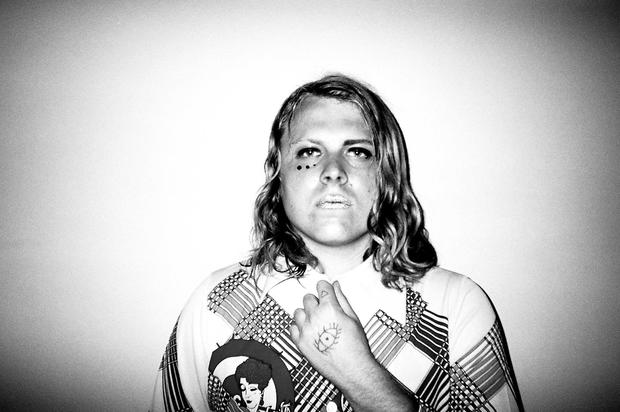 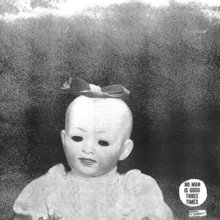 In his book Retromania, the writer Simon Reynolds lamented the way 21st century pop seemed, so far, to have been dominated by styles recycled from the century before. And I imagine a record like this one was the sort of thing he was referring to.

This is the eighth album this 28-year old San Franciscan has released under his own name since he made his solo debut in 2008, and that’s not counting the numerous bands he’s been involved in with, three of which he is still nominally a member of. So is this retro? Well, if playing a lot of loud distorted guitars makes you retro, then Segall surely fits the bill.

It’s clear that Segall takes inspiration from the guitar heroism of the 60s and early 70s, particularly those of the British school. Loud and fuzzy is how he likes it. But if Segall recycles, he doesn’t replicate. His tastes aren’t confined to a single corner of retro rock. He would seem to have as much regard for the blues riffery of Cream as he has for the glam pop of T. Rex, and he can remind me of both – at the same time.

And if there’s little hint here that Segall has noticed any musical innovation to occur after about 1972, he does seem to be using music to say something to us about the present. There’s a suggestion there in the album’s title: Emotional Mugger.

He often appears to be commenting on the modern lust for more. That could be more of anything – drugs, sex. money, even rock’n’roll. And he sums up this insatiable craving in the catch-phrase ‘candy’, which recurs like a motif throughout the record. But when he’s in social commentary mode I’m reminded, curiously, not of any psychedelic relic but rather of our own local hero Chris Knox.

There are moments where Segall’s way of tossing off 60s-style riffs with an added layer of 21st century distortion can get a bit wearying, and leave you feeling rather like you’ve been mugged yourself. But at its best, Ty Segall’s Emotional Mugger strikes a good if precarious balance; gazing into the rear vision while keeping a healthy concern for the future.