Ear Hustle, Decoder Ring and The Beef And Dairy Network. 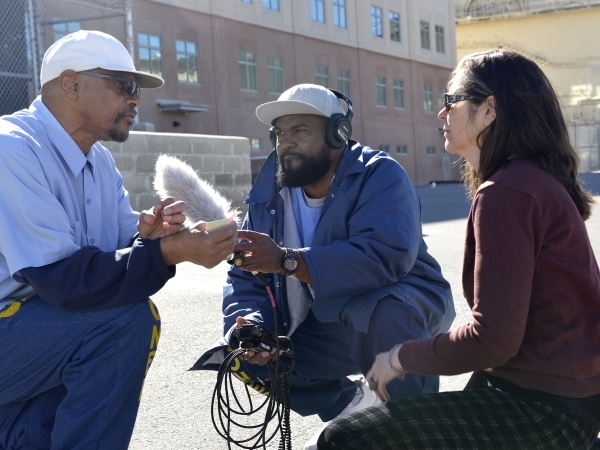 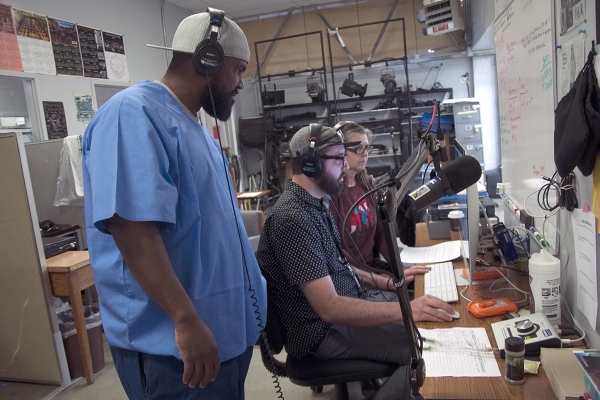 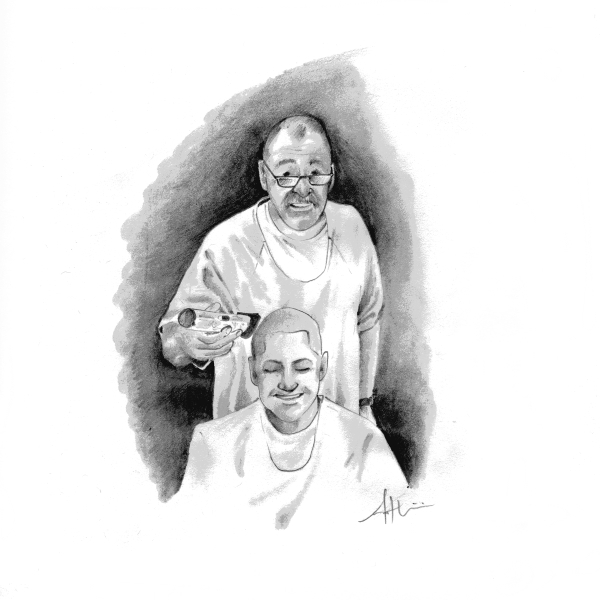 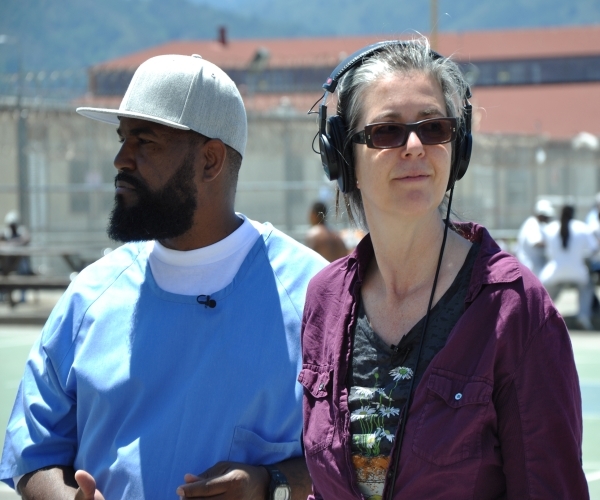 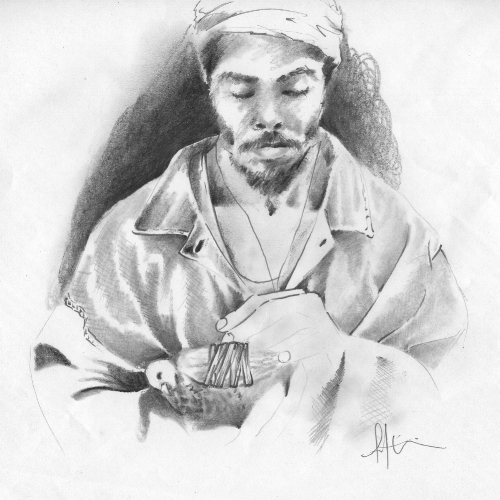 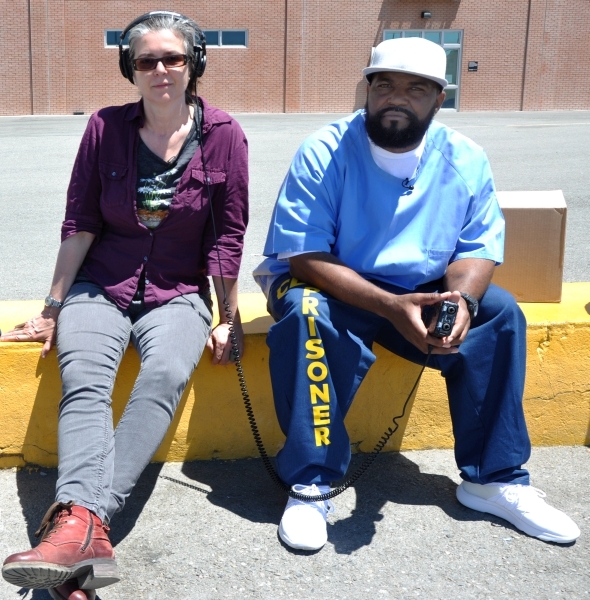 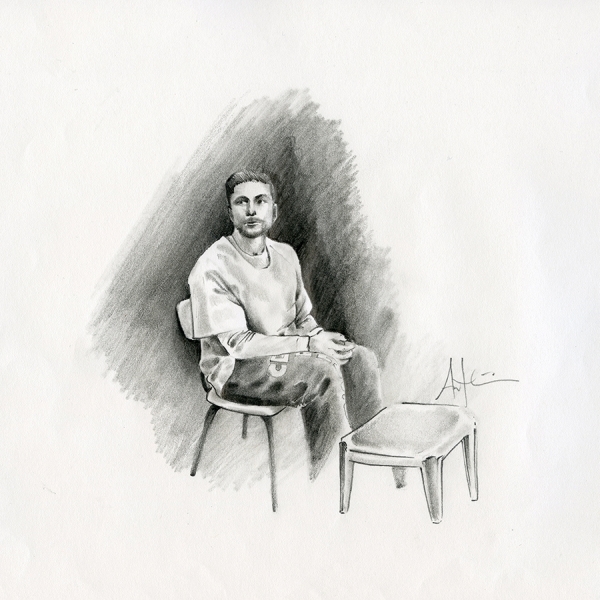 Ear Hustle (prison slang for eavesdropping) is a podcast recorded and made inside San Quentin State Prison in California.

With thousands of inmates, and the country's largest Death Row, San Quentin is one of America's  oldest and most notorious jails and is so large it even has its own zip code.

Ear Hustle is billed as the first podcast to be created entirely inside a prison and it's racking up millions of downloads, with recent polls putting it ahead of perennial podcast favourites like This American Life and Radiolab in the popularity charts.

The podcast shares tales of prison life told by the prisoners and the guards themselves, covering topics like what makes a good cellmate, parenthood in prison, and capital punishment, telling stories with humour, compassion, plenty of nice audio, and two engaging hosts.

We play extracts from Episode 14 'The Workaround' and Episode 3 'Looking Out' and speak to Ear Hustle's Nigel Poor.

Decoder Ring is a new monthly podcast hosted by Slate's TV critic Willa Paskin that tries to crack all kinds of cultural mysteries.

So far, it's deciphered clowns and when and why they got so scary, and also unpicked a fan theory about the BBC TV series 'Sherlock' and a possible homosexual relationship between Holmes and Watson.

This episode looks at the history of the laugh track, the canned laughter you'll have heard on many TV comedy shows that was once a big thing but has now fallen out of favour. 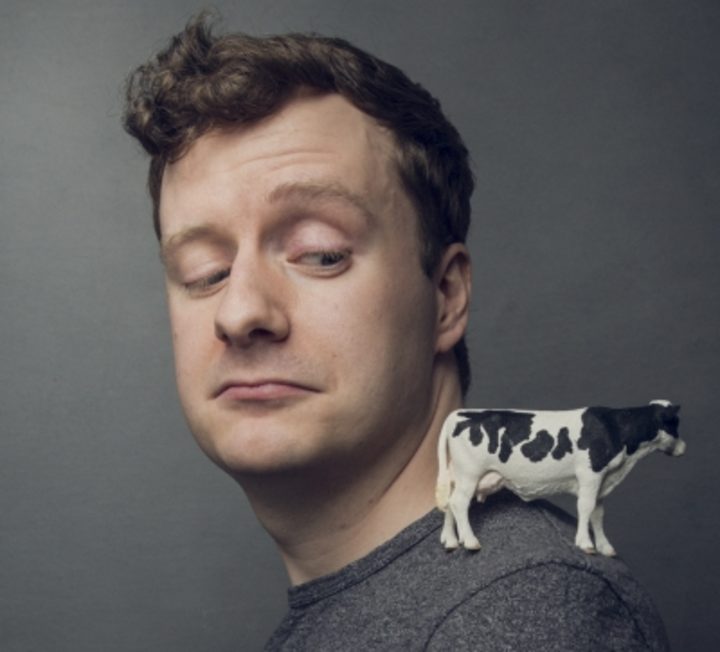 Benjamin Partridge of The Beef And Dairy Network Photo: (benjaminpartridge.com)

The Beef And Dairy Network is a show that parodies highly specialised industry newsletters dedicated to the intricacies of food production.

It describes itself as 'the number one podcast for those involved or just interested in the production of beef animals and dairy herds'!

The English comedian Benjamin Partridge got his inspiration when one of his friends kept getting signed up to all these trade journals from organisations like the Pork Network for a joke.

The result is dry, deadpan and very funny with shows highlighting the role of cows in wartime, a bovine poet laureate, and rumoured sightings of a rare pygmy cow.

This episode is billed as its 'Lamb Investigation Special' and has a strong New Zealand theme. You can only imagine what this show would make of Air New Zealand's in-flight vegan burger option...