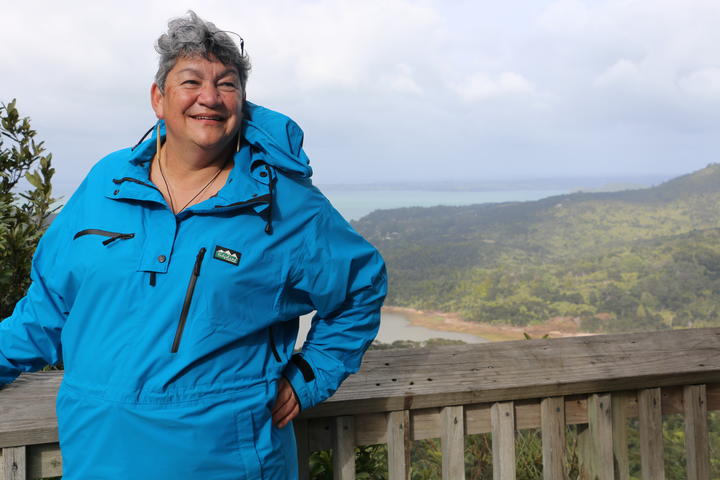 The rāhui placed at the Waitakere ranges is still in place to assist the ecology of the forest and curb the spread of Kauri Dieback, Donna Kerridge describes the area as the ‘lungs of Auckland’.

Overlooking the view at one of the vantage points,  Kerridge describes how she feels.

Donna understands other signs too, the restlessness of the Tiwaiwaka bird and the quality of rivers and streams.

"The biggest concern for me as a species and as a culture is we need to recognise that we are also part of nature…rongoā for me,  as is the tiwaiwaka movement is putting papatūānuku first…we must work in a way that does not harm her”

In 2004 Donna Kerridge set up Ora New Zealand, she is a current spokesperson for the national collective of rongoā Māori practitioners, Te Kāhui Rongoā and has worked as guest lecturer at various whare wānanga and tertiary institutions. In previous years she has featured on Māori Television and is a regular writer/contributor to online media platforms.

Her whakapapa and iwi connections is to Ngāti Tahinga and Ngāti Mahuta, she remembers a childhood with her aunties and kuia who knew about the medicinal properties of plants but the word ‘Rongoā’ was unheard of.

“I know that if you coughed you had to drink this, and it was the most unappetising looking remedy it was brown to black with slimy things in it, I don’t think my whanau knew how to strain our rongoā…and maybe that’s just the way our whanau do it”

Kumarahou was the tonic she was ‘made’ to drink, but for Kerridge the practise of it didn’t feature much in her life until she had children and looked at other ways of caring for them instead of defaulting to medication.

“It’s not that I didn’t like western medicine, it’s just I’d rather use it when it’s needed and take a more pro-active approach” she says. 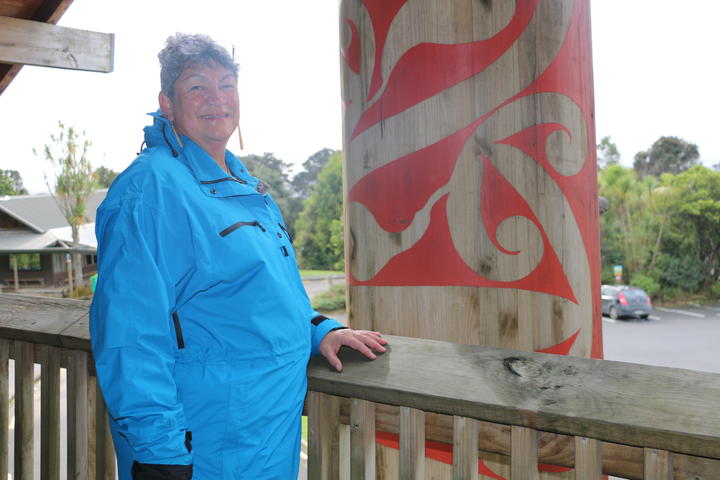 Kerridge studied towards a Bachelor of Health Science and remembers a case study exercise in class where the students had to come up with a treatment plan as part of the mock assessment.

“I heard over and over again we’ll give them so many milligrams of this and so many milligrams of that, I suddenly realised that the person we were looking out for really just needed a babysitter for three or four days…many of the conditions that were causing her pain would self-resolve… we were never taught that as a treatment.” she recalls.

Not long after Kerridge decided to switch career pathways and combined her study and knowledge of rongoā Māori to set up a small practise in Helensville.

Over the past two decades she is busy travelling the country sharing her knowledge. Rob McGowan, known by many as 'Pa Ropata' remains one of her mentors.  McGowan’s recent publication ‘Tiwaiwaka – Healing the Mauri of the Whenua’ is about the urgency to restore the quality to papatūānuku and the connection of people to land.

“Much of the way Māori see the world has been redefined in a modern world and I think it’s really important we don’t’ allow that to happen, it’s okay to evolve but I think is being done to us rather than by us…what rongoā might be or what mana or mauri might be,  are being translated into languages outside of the world in which they were intended for…I think words only truly make sense when they are part of the culture that created them” she says. 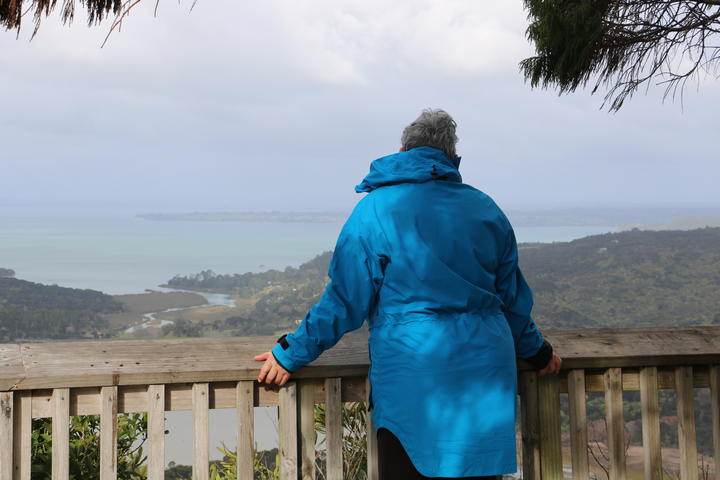 “So many of our kaumatua [and] kuia no longer have people at home who can go and get their rongoā for them and the younger people don’t always know the right plants or how to prepare the rongoā…that’s why I used modern preparations is so that our kaumatua can access the rongoā whether they have their mokos (grandchildren) at home or not.”