New Zealand's music scene was born on beer-stained stages and smoky back rooms, and a new book by Joanna Mathers aims to document some of the culture, sounds, violence and vivacity of the venues that were so central to it. 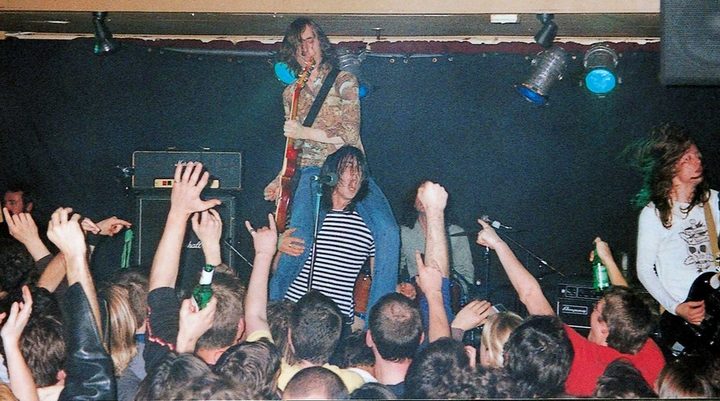 The Datsuns on stage at the Kings Arms in 2002. Photo: Simon Grigg/AudioCulture

Joanna Mathers' first book Backstage Passes: The Untold Story of New Zealand Live Music Venues, was inspired by the closure of two of her favourite music venues: The King's Arms and The Golden Dawn. 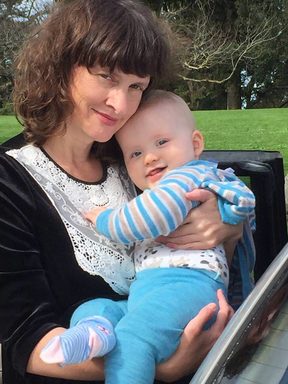 "They were very different venues but you could see amazing bands at both of them," says Mathers.

"I sort of found my culture when I started going to bands and I was particularly into the underground music scene - and that's when I was thinking like 'okay, these venues are kind of like our cathedrals or churches or places of worship.

"I wanted to make it the people’s voice rather than from the band’s perspective because a lot of that has been documented."

She says she wanted to write about venues right up to the present day, but simply ran out of space.

"I thought I'd start from the 1960s but I got stuck in the '60s for quite a long time because there were so many venues."

"The thing that really worries me about it is that there were also so many incredible bands that were playing at these venues that we never really hear about: on mainstream radio, we don't have much old New Zealand music … there's a little bit of a hole there."

Christchurch's first rock 'n' roll venue was created, Mathers says, by the parents of Max Merritt, who led the band that played there. 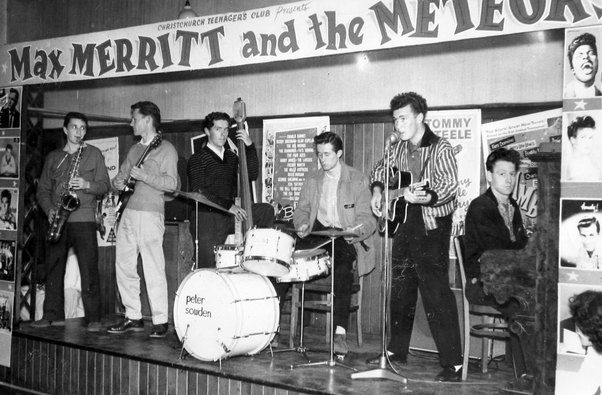 "People were hearing Elvis mainly from the milk bars, so people would be in the milk bars, they'd be on the jukebox … it was considered to be pretty dodgy by the parents, and in Christchurch in particular, people were kind of milling around in the central city listening to car radios.

"That teenage club started after Max Merritt's parents and a whole lot of concerned citizens got together and said look we need to start a place for these kids to go. 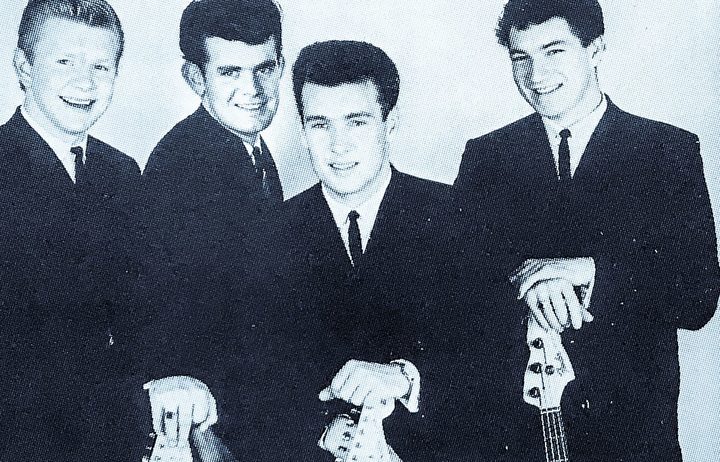 Merritt's success led him to Auckland.

"Max Merritt and the Meteors I think opened The Top 20. They'd made this massive splash in Christchurch.

"It was 6 o'clock closing and you couldn't have liquor in clubs anyway but people would just smuggle it into their handbags, get a little hip flask, pour it into the coke, and then mix it with your fingers.

There was actually a guy who hung around outside, he had a big trench coat … full of spirits. He was called Happy Jack and he went to all the venues, he was around for ages, he's open up his coat, say 'what do you want?', people would buy it, you put it in the pretty girl's purse they'd just go in and no-one would check them."

"There were people shooting up on the dancefloor, somebody actually shot up and died on the dance floor while people were still going around, apparently he lay there in a pool of I don't know what until after closing hours and then was found dead.

"A place I would have liked to go to but I think it was pretty terrifying."

"It was a place run by a guy named Johnny Muharami who actually later was given the name Johnny Tabla. It was a really violent place … [in the] early 1970s it was set up … in competition with Phil Warren.

"[Johnny Tabla] was a dude from Albania, he had some very, very colourful friends you could say and they sort of lurked around the periphery.

"There's a band called Dallas Four and one of the people I interviewed, Bob Smith … he recalls being downstairs playing, listening to this ruckus upstairs, walking up the stairs, there's a pool of blood, he's like 'what the hell's going on here?'.

"Goes outside, someone's lying in a gutter with a bottle to the face, half their face is falling off, there's a policeman in a uniform - kind of top brass - is standing there and he's saying to the guy 'are you okay' and the guy's very obviously not okay ... and the guy just walks off.

"Other people have completely different memories of it … there was a big acid scene going on there as well so they were all peace and love and they can't remember anything about the violence.

"They were probably so wasted they couldn't remember anything …"

"John Dix wrote the amazing Stranded in Paradise and in that book he calls Lucifer's a dive - everyone who I've spoken to says 'no, it wasn't a dive, it was the most amazing place ever'.

"Basically Wellington had a really really big acid scene and psychedelic scene in the early '70s. Lucifer's was the sort of HQ for that and they had an amazing following.

She says many these days think of Dunedin music scene as having its apex in the 1980s, but there was a big music scene there long before.

"These amazing Dunedin bands - Throb, The Klap - that had to change their names for most publicity purposes because they weren't allowed to print it in the newspapers. 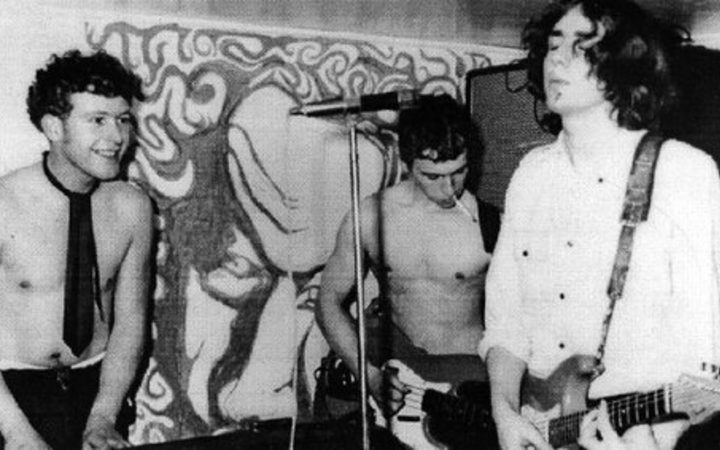 "After the Pretty Things toured New Zealand - who were a very, very controversial R&B band it was a very down and dirty sound - there were a lot of kids turned onto this quite gritty, very, very bluesy R&B sound.

"There wasn't anywhere for them to go, so these kids opened this place, they literally dug a cellar underneath I think it was a florist or a fruit and vegetable shop or something.

"I had a couple of people say to me [The Chills'] Martin Phillips as a child … would sneak into these clubs to listen to that music, and that period of Dunedin music's never really been covered."

"The Spider was considered to be the first musos club really because after hours what they'd do ... they'd climb up a fire escape and sneak booze in there and all the musicians would hang around after hours and get drunk."

"Ronald McDonald was the person who shot someone outside... it was a mistaken identity.

"Basically the venue closed for a little bit after that then it reopened a few years later … and then Main Street became a massive, massive popular venue.

"They were actually the first club in Auckland to have a no-boots policy for boot boys.

They'd make the boot boys take off their boots because … they'd kick the living s*** out of - not people but toilets, they'd smash up the bathrooms."

She says if there's a flagship venue for New Zealand music it's probably the Gladstone in Christchurch.

"My particular favourite music is kind of punk, post-punk."