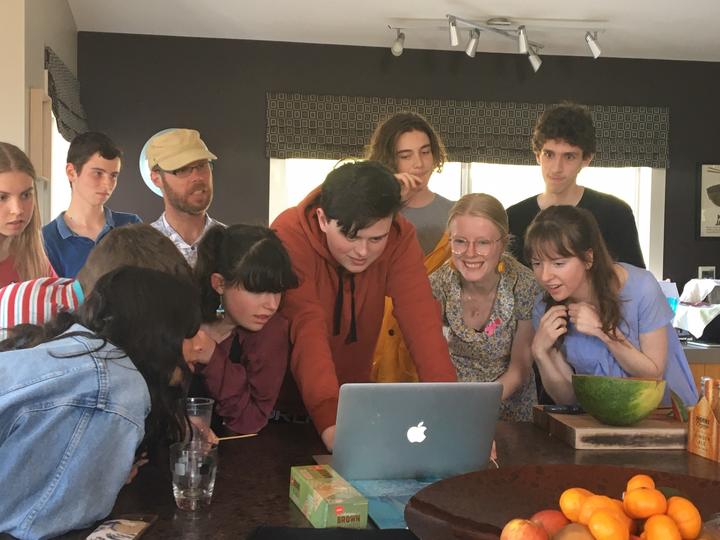 This year Sophie Handford, RohanO'Neill-Stevens and Fisher Wang were voted into office in Kapiti, Nelson and Rotorua Lakes, proving you don't have to be a boomer to be elected to council.

Fisher is the middle child, Rohan is the eldest and Sophie is the youngest local body politician in the country. In another, related stream of Sophie's life she leads New Zealand's School Strike 4 Climate movement, which saw 70,000 people take to the streets in September.