A Kapiti early childhood teacher had a dream to help kids learn Māori by creating waiata and performing them at early childhood centres and primary schools around the country.

Jenny Shearer died of brain cancer in 2015 and didn't live to see her dream become a waiata resource that will be rolled out across all early childhood centres and primary schools by the end of May.

Her husband Grant took on the mantle and created Te Kōtare, a resource of ten waiata, recorded by well-known Māori vocalists. The Shearer family on holiday before the cancer diagnosis. See the whole photo gallery

When Jenny took the children of Little Earth Montessori into the bush she noticed how they interacted with the natural world.

“She just thought that it would be a great idea to write some music for the kids to sing in the forest,” says husband Grant.

Her first song was about how the bush has so much to offer us and how it renews us.

From a very young age, Jenny had a passion for te reo and learnt it at university before teaching her kids when they were little, says Grant.

When she was diagnosed with lung cancer, everything changed, he says.

“I think it just sharpened her focus and she resigned from teaching and she decided to dedicate herself to writing these songs and getting them to completion.”

She collaborated very closely with Māori musician Matiu Te Huki and it became very clear to her that this is what she needed to do.

“What happened unfortunately is that it matastised to her brain, she started with lung cancer… the untold story is that it actually started to affect her memory quite profoundly and so we as a family, myself and the three boys, had a bit of a job trying to elicit the songs.

“Her communication, her cognitive functioning was really impaired but she could still sing these songs and so we got our phones out and just started recording her singing these songs.”

No-one else knew the songs, he says.

On the day Jenny died, Grant’s oldest son got on the internet and created the original website for the project. And at her funeral there was an opportunity for people to give donations towards it.

The songs were finished by Grant and Matiu before long-term friend Dion Howard came out of the woodwork to offer his help and get key contacts on board.

The Ministry of Education became aware of the project and approached the team to collaborate. The curriculum side of things was handed over to them and liking what they saw, Te Kōtare will now be in all early childhood centres, kura and primary schools are the country.

“There have been lots of times when the boys and I have sat round the table pinching ourselves going ‘OK, this has gone quite big hasn’t it lads’ and it is an amazing legacy to an amazing person.”

It’s also a reflection of the enormous amount of support, he says.

Families can download songs, translations and chords at home at tekotare.org. 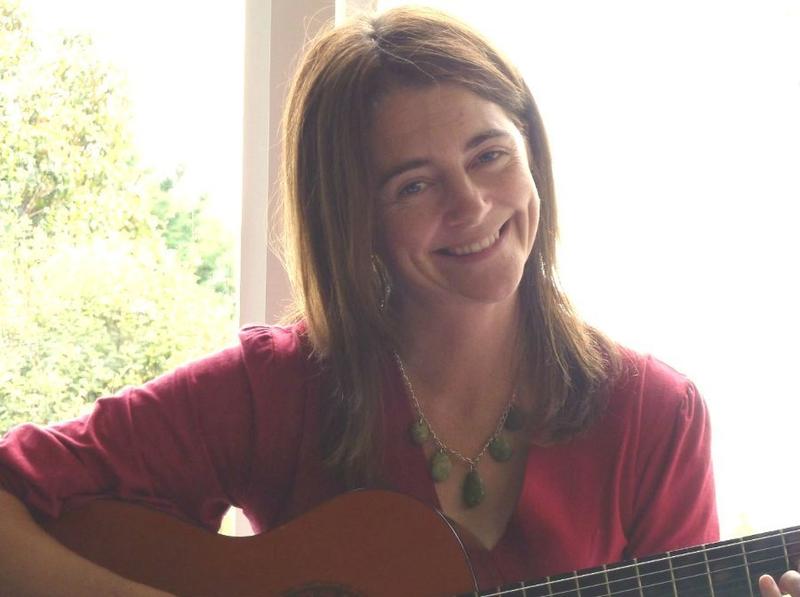 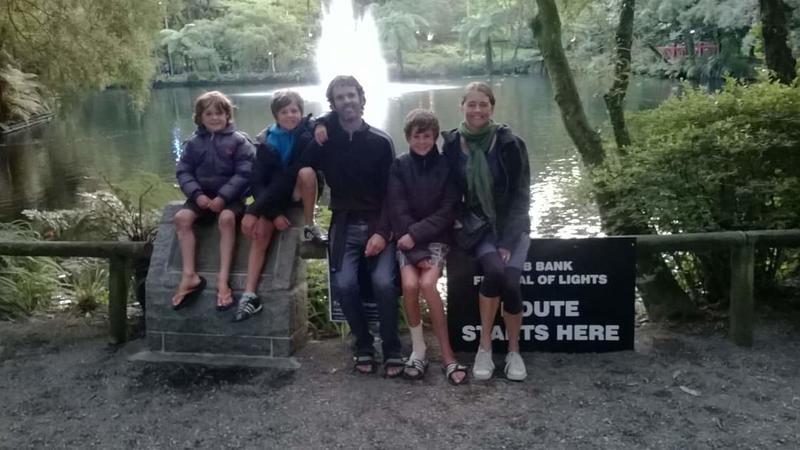 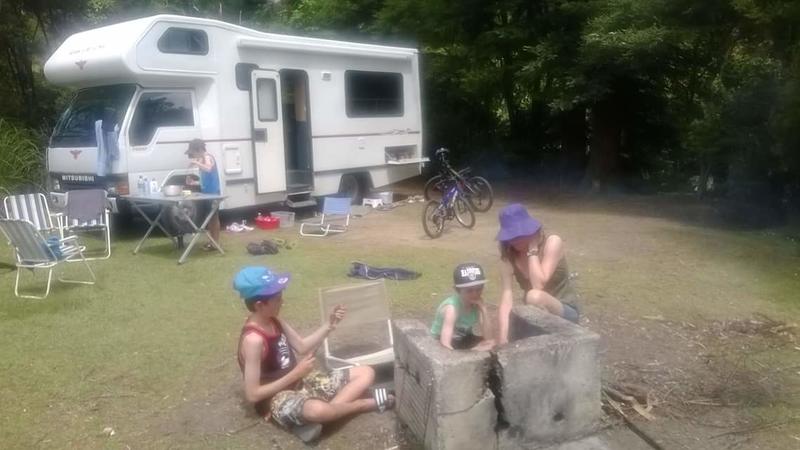 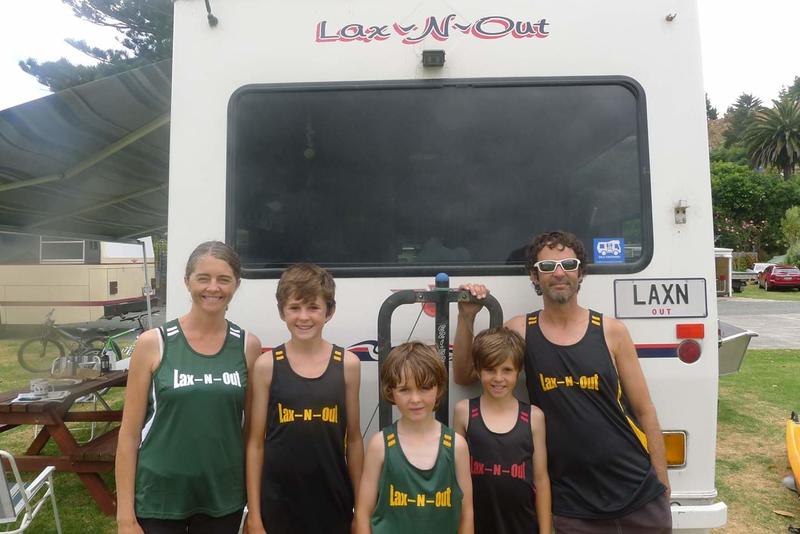 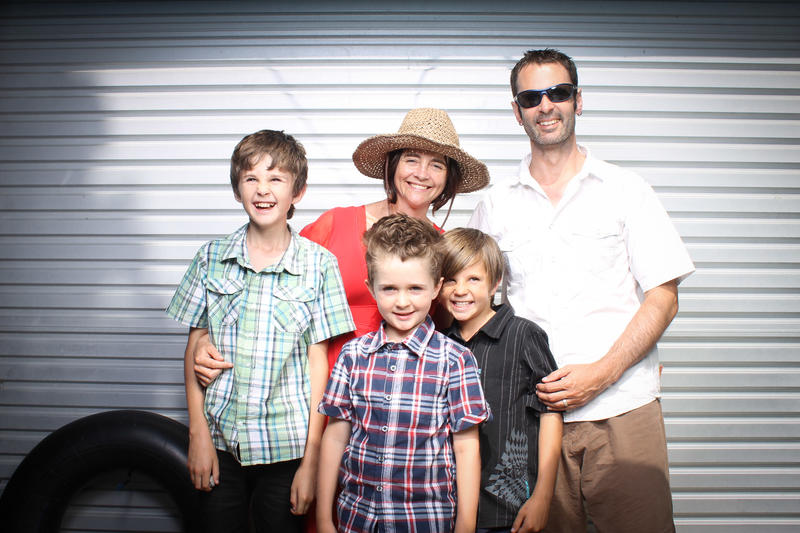