Trials of medical cannabis for children with behavioural disorders are urgently needed, a paediatrician says. 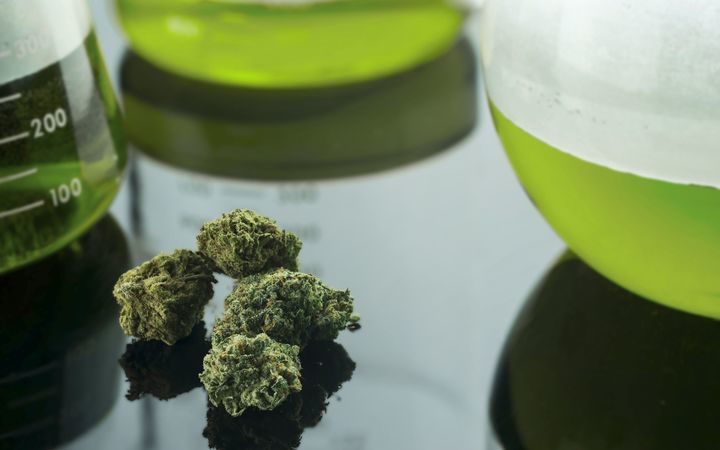 Daryl Efron, from the Murdoch Children's Research Institute in Melbourne, told Nine to Noon children with behavioural disorders such as autism and ADHD were often prescribed drugs like anti-psychotics to control aggression.

But Dr Efron said these could cause serious side effects such as weight gain, and this in turn could lead to other health problems.

"A lot of these kids are given psychiatric-type medications and they can be very helpful, but they do carry quite a higher risk of serious side effects," he said.

He said parents all over the world had been asking for medical cannabis to be prescribed for their children suffering from behavioural disorders.

Dr Efron said there was not a lot of clinical evidence to back up the benefits of medical cannabis currently, and trials on children were needed as soon as possible.

"If medical cannabis is an safe and effective alternative, which I believe it may well be, that would be a terrific addition."

He also said the type of cannabis he was interested in was Cannabidiol (CBD), which was "non THC".

THC (tetrahydrocannabinol) is the chemical that was most likely to cause any side affects, such as short term paranoia and addiction, Dr Efron said.

"[Cannabidiol] is non THC ... the main side effect in the studies that have been done is diarrhoea, and some kids have got a bit sleepy on it.

"But it doesn't seem like it is as potentially as dangerous as the THC in the short or long term," he said.

"That is why I think it is an option definitely worth pursuing," Dr Efron said.