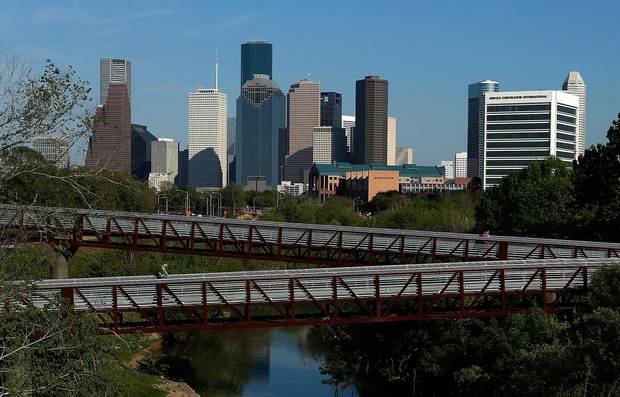 Tommy Honey was in Houston, Texas and he discusses issues and solutions for city dwellers.

Houston, a city of 2.4 million people that has no zoning regulations, which leads to two consequences: affordable housing and endless sprawl.

Yet, even without zoning, greening the city is possible.

Honey traveled back to New Zealand via San Francisco, which has a different predicament.

In San Francisco, the venture capital economy is driving up the cost of renting, which mean people are renting out bunks at outrageous prices

But, on a lighter note, he discovered Houston might be the best place to build a real Jurassic Park.

He talks to Katrhyn Ryan about the differences between the cities, and his trip to the USA.