Nine To Noon for Wednesday 7 October 2020

Wage subsidy research into the top NZX listed companies is revealing which businesses were in the spirit of the law, and which ones weren't. University of Auckland accounting professor Jilnaught Wong says his investigation shows 10 of the top 50 companies on the NZX claimed the wage subsidy and morally some companies should not have. Since late March just over 750,000 businesses have claimed $14 billion worth of  wage subsidies, of which about $440 million has been paid back in refunds by roughly 15,000 companies.

It's scallop season and thousands of recreational fishers want dredging stopped. At a recent AGM of the New Zealand Sport Fishing Council and Legasea, delegates voted to promote low impact scallop harvesting methods, such as hand gathering and diving. Dredging which is used by both commercial and recreational fishers can cause damage to the seabed, and result in over fishing. Kathryn discusses the situation with the President of the Sport Fishing Council Bob Gutsell and Bruce Macleod from large marine retailer Burnsco, which no longer sells recreational scallop dredgers. 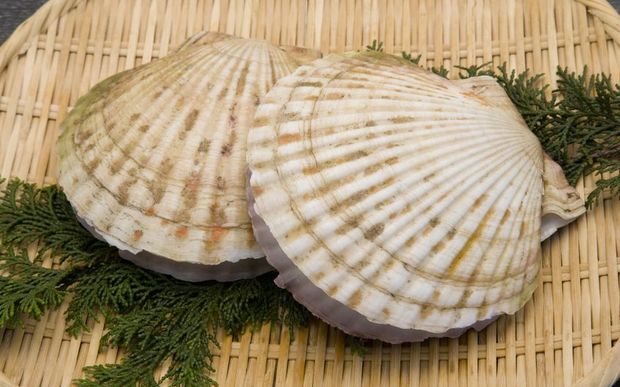 What's the best way to harvest these? Photo: 123rf

Australia correspondent Annika Smethurst joins Kathryn to talk about the release of the country's much-delayed federal Budget last night by Treasurer Josh Frydenberg. As debt is set to hit a record $1 trillion, the government has brought forward plans for $50b in tax cuts and introduced wage subsidies for the under-35s. 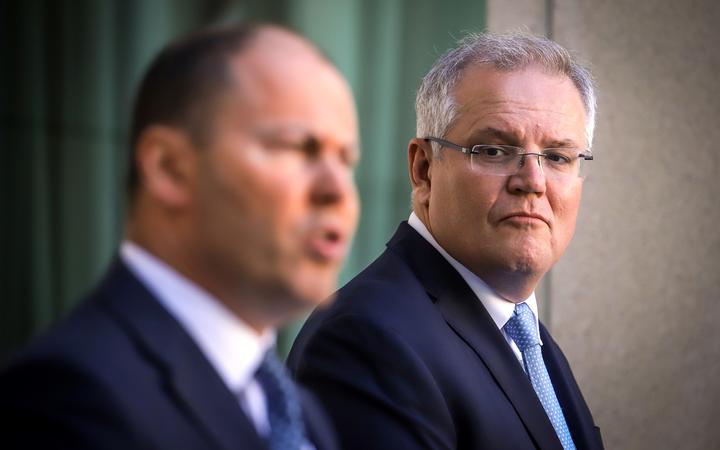 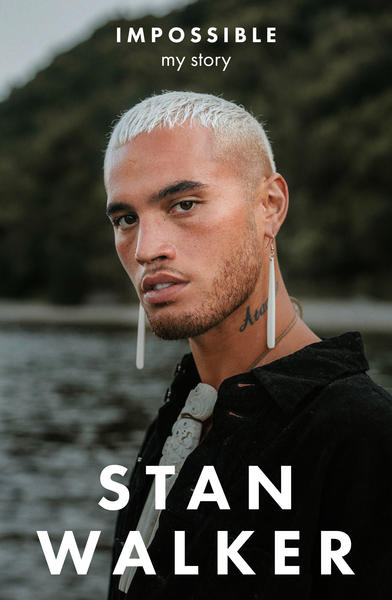 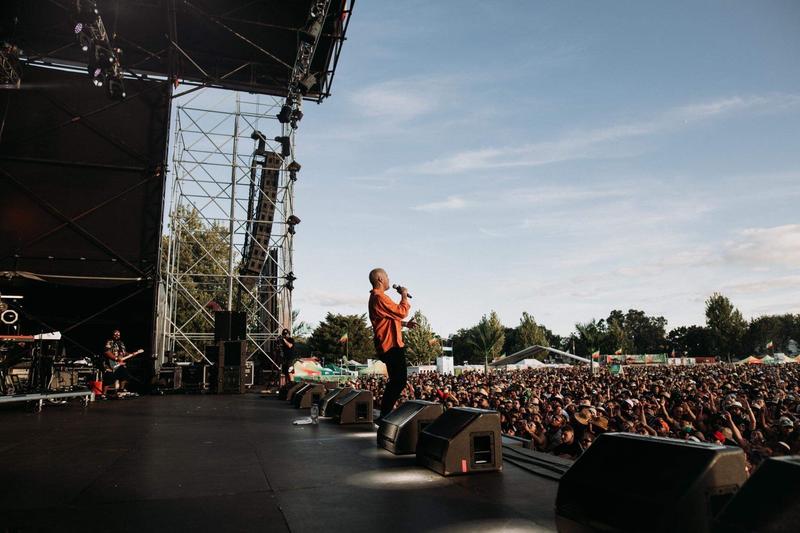 Performing at One Love festival 2019 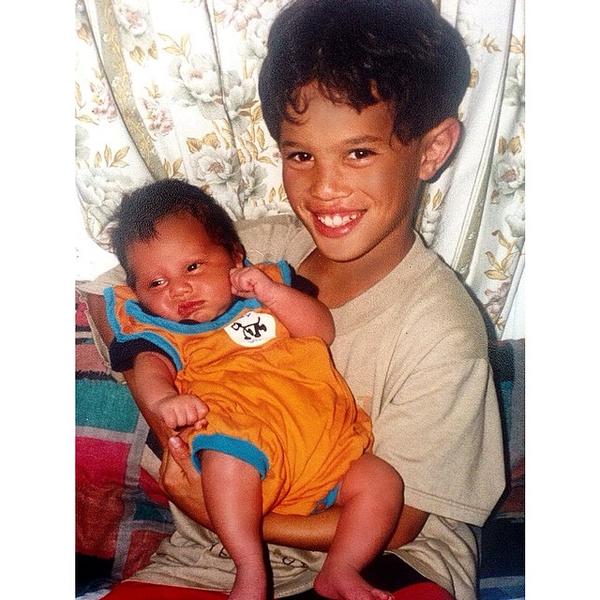 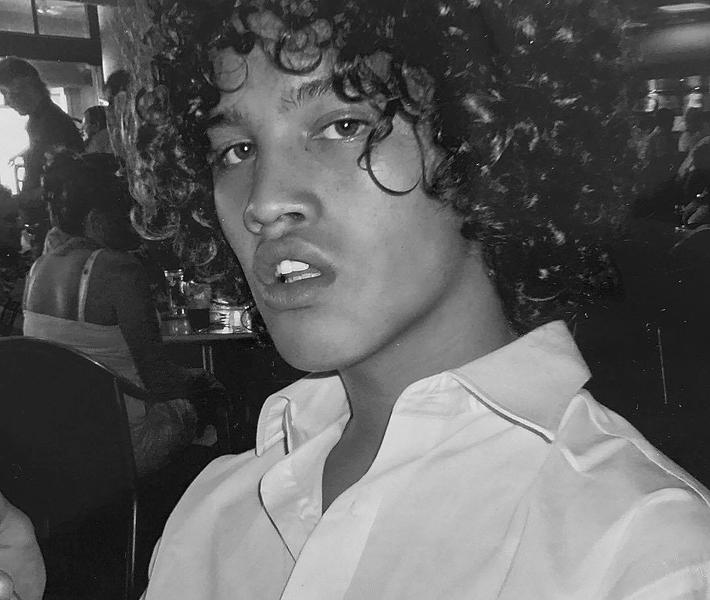 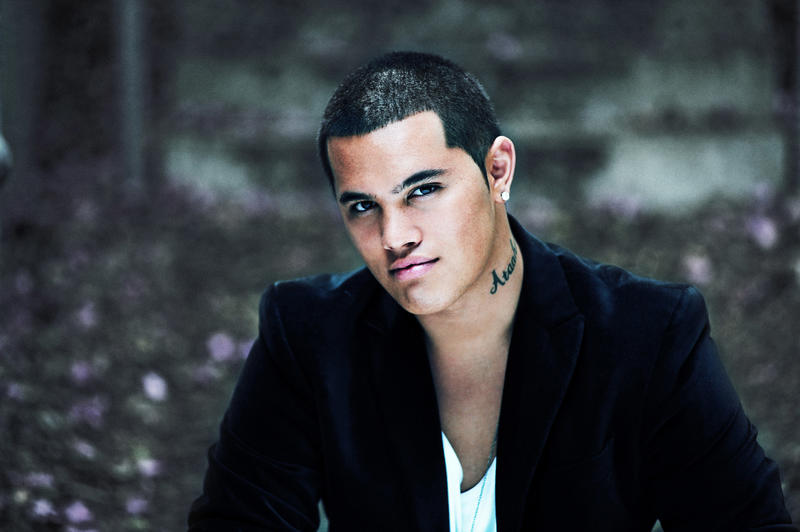 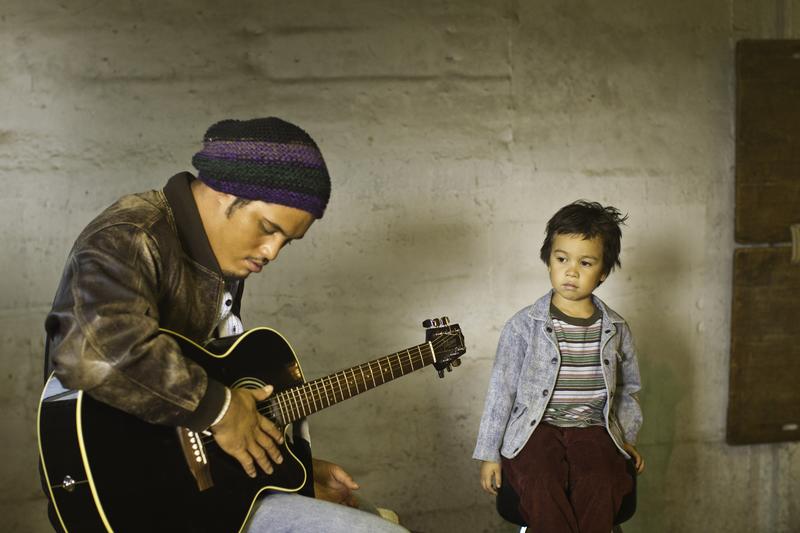 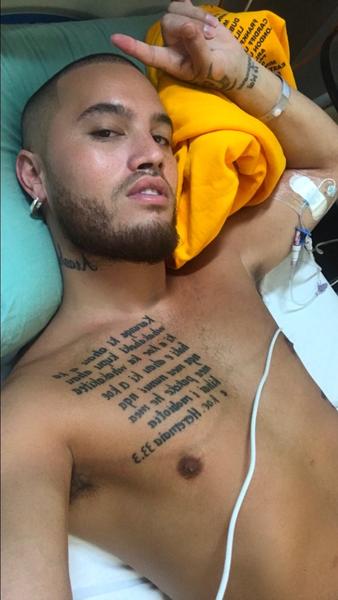 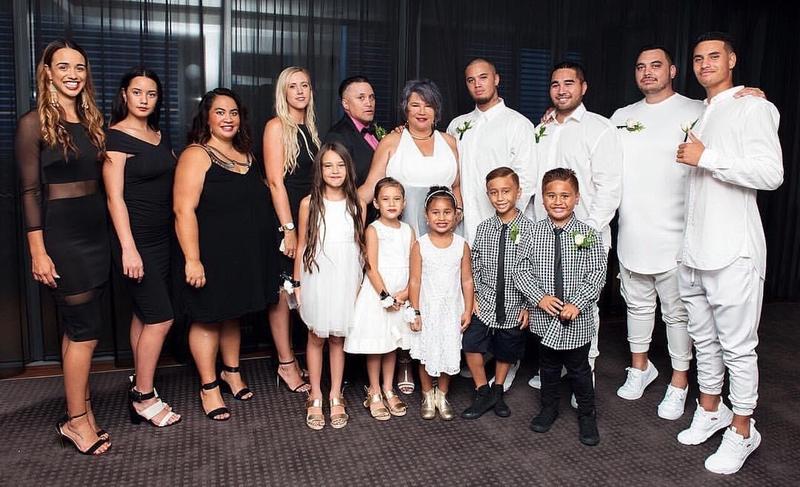 The whole family at his parents' 20th wedding anniversary 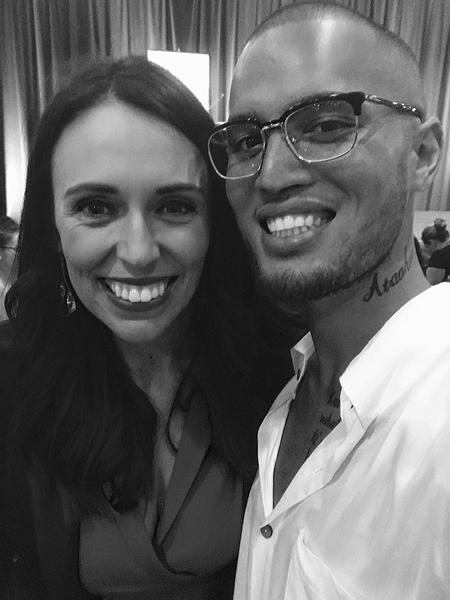 Singer-songwriter Stan Walker opens up for the first time about the horrific abuse and neglect he suffered as a child and young person, in the hope of helping other victims. His music career was launched when in 2009, at 19 years old, he won Australian Idol. Since then,  he's released five albums and won numerous music awards. The truth about his childhood in Tauranga and Australia has never been told - until now. His memoir Impossible will be in shops next week and he's touring with Mike King next month. 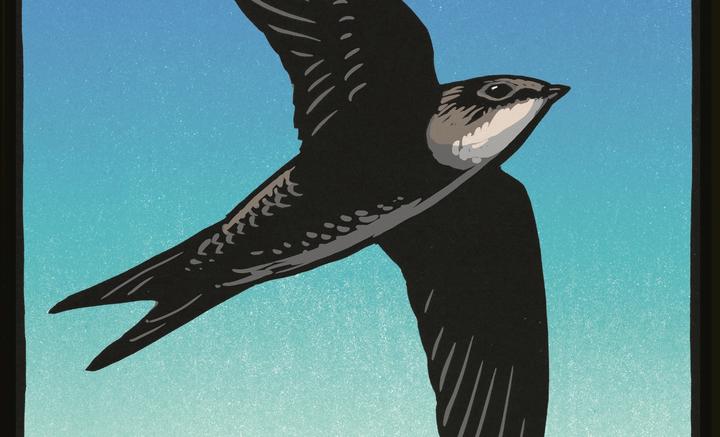 The Mesmerist, episode 3. Written and read by Barbara Ewing.

The 90s have called and some of its artists are back. Yadana shares the 2020 releases from Austrian chill merchants Kruder and Dorfmeister, Bristol trip hop bad boy Tricky and RnB sweetheart Alicia Keys.

11:20 Combatting the dark thoughts in our brains

What's going on in our brains when we experience dark or negative thoughts, and how can we combat them? Lance Burdett spent 22 years in the police, and was the National Advisor for all police negotiation teams. His time as a crisis negotiator saw him deal with a range of volatile situations. used his personal experience with depression, and the loss of his teenage niece to suicide, in a new book that tries to explains what's going on in our brains when we're anxious, stressed, depressed and suicidal. He joins Kathryn to talk about Dark Side of the Brain: Adapting to Adversity.

11:45 Diabetes drug-dementia link, and could Covid cause Parkinson's? 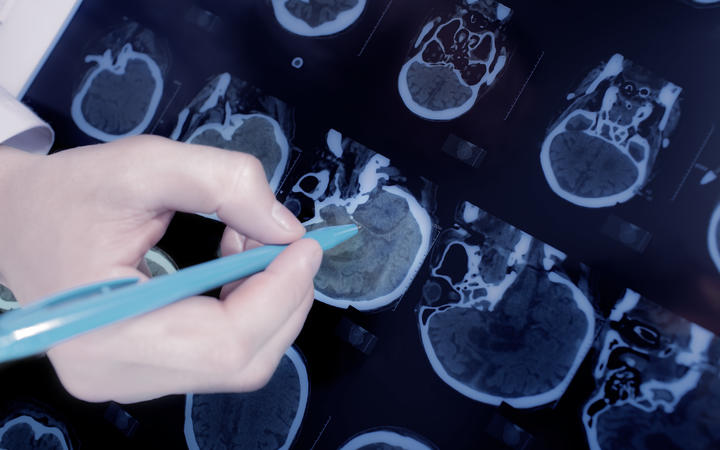 Science commentator Malvindar Singh-Bains joins Kathryn to look at how a common diabetes drug could be linked to slower cognitive decline and lower the dementia risk in Type-2 diabetics. She also covers research into a case of a man who developed Parkinson's symptoms after contracting Covid-19 - is it a link, or coincidence?