09:05 What kind of Prime Minister will Jacinda Ardern be? 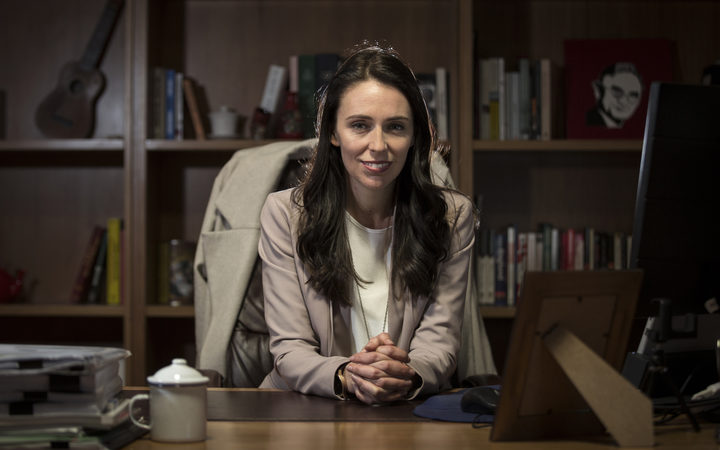 Jacinda Ardern, Labour Party leader in her office at the Beehive in the lead up to the 2017 election. Photo: RNZ / Rebekah Parsons-King

The new Prime Minister Jacinda Ardern will meet with her Labour caucus today to begin the process of deciding cabinet positions. Ms Ardern, who is the youngest prime minister in 160 years, and New Zealand's third female prime minister, will lead a Labour-New Zealand First government, supported by the Greens. What kind of Prime Minister will Jacinda Ardern make? How will the relatively untested politican hold together a three-way coalition? And what kind of relationship will she have with the New Zealand First leader, Winston Peters? Kathryn talks with long time Labour MP and former cabinet minister Annette King, who campaigned alongside Ms Ardern and has been involved in coalition negotiations. 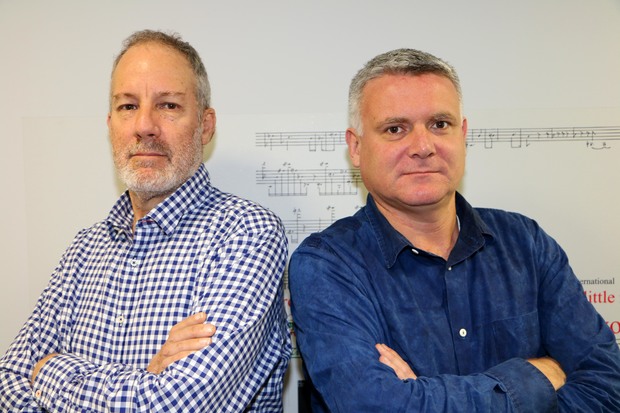 09:30 Link between concussion & depression in athletes 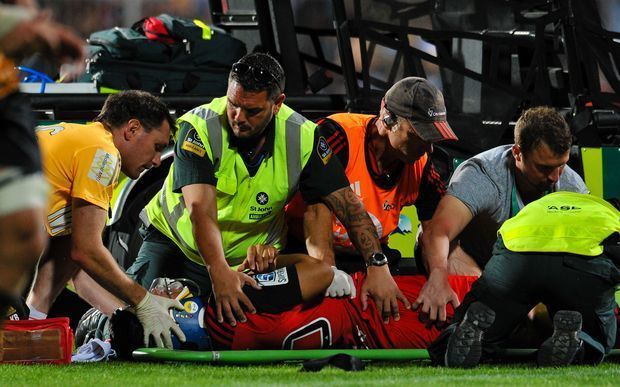 A new study by the world foodtball players' union has found a link between concussion and depression in former professional soccer players and other athletes. The study surveyed 576 former first-division footballers, ice hockey and rugby players from Finland, France, Ireland, Norway, South Africa, Spain, Sweden and Switzerland and found that former professional athletes with a history of four or five concussions are nearly 1 and a half times more likely to report symptoms of anxiety, depression, substance abuse and sleep problems. Kathryn talks with the the Chief Medical Officer for FIFPro, Dr. Vincent Gouttebarge, who lead the study.

China has just paid a massive subsidy to its fishing fleet so it can keep fishing for Pacific tuna, Samoa's prime minister returning to plotting and purges and revelations that New Zealand was nearly expelled  from Fiji. 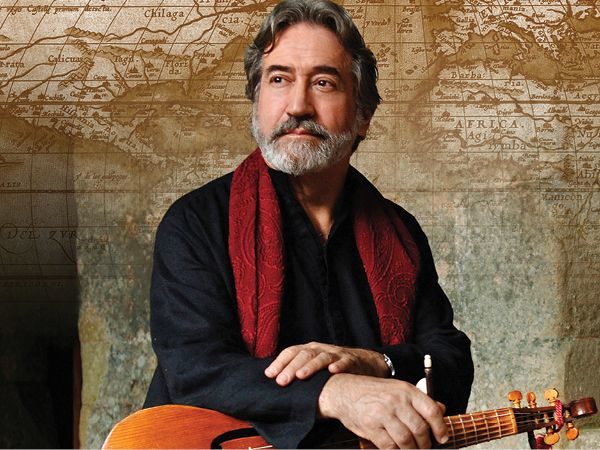 Jordi Savall is a highly acclaimed Catalan conductor, viol player, and composer. For more than 40 years he has been one of the major figures in the field of Western early music, largely responsible for popularizing the viol family of instruments (notably the viola da gamba) in contemporary performance and recording. He comes to New Zealand in February as part of the New Zealand  International Festival, when he'll be performing with his renowned early music ensemble Hespèrion XXI and the South American chamber music group Tembembe Ensamble Continuo.

10:35 Book review: Democracy and Its Crisis 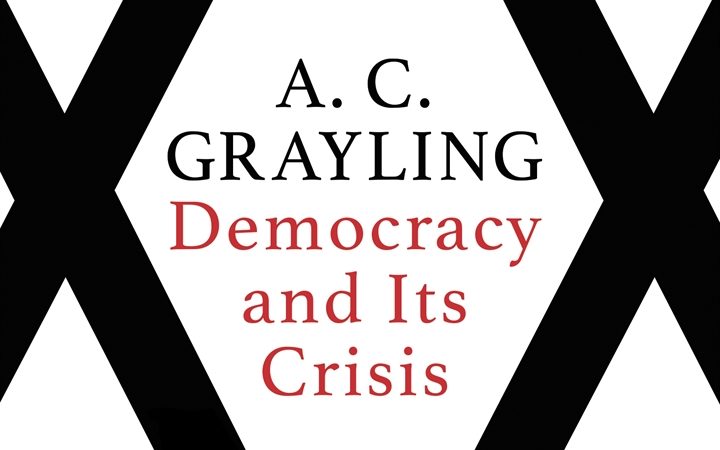 Tilly Lloyd from Unity Books reviews Democracy and Its Crisis by AC Grayling, published by Oneworld.

A few months ago, Grant Smithies mouthed off on air about how crap most recent Australian bands were and RNZ listeners were quick to respond. Today he plays four ripper Australian bands - Goon Sax, Royal Headache, Rat Columns and Blank Realm.

Brendan Telfer on the Silver Ferns' Commonwealth Games medal prospects taking a big dive following their 4-0 loss to Australia in the Constellation Cup. 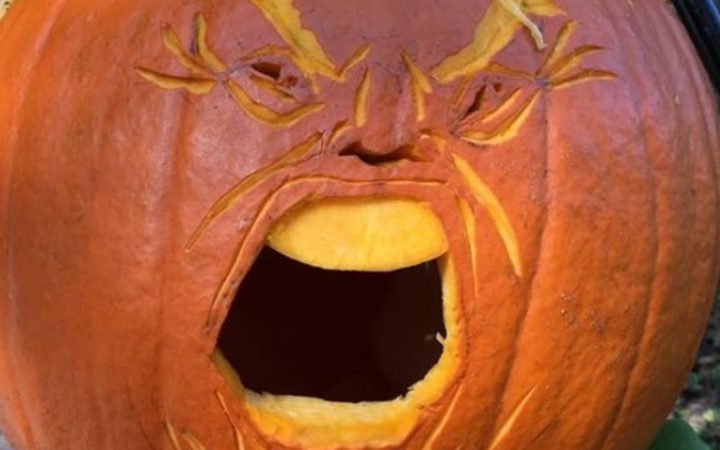 A lighter look at the week including, how 'Donald Trumpkins' are making Halloween great again, and relief that New Zealand's national shortage of potatoes won't affect potato chip supplies.