09:05 Action on threatened species - what works? 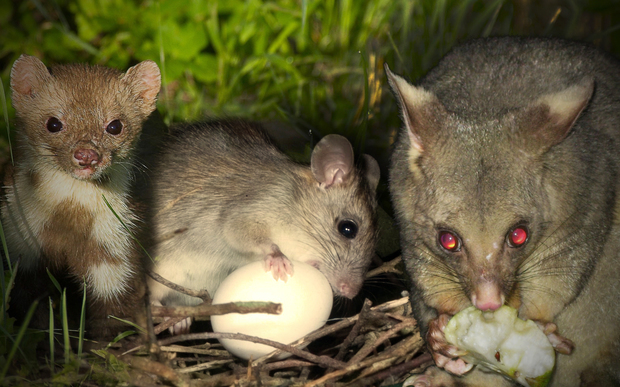 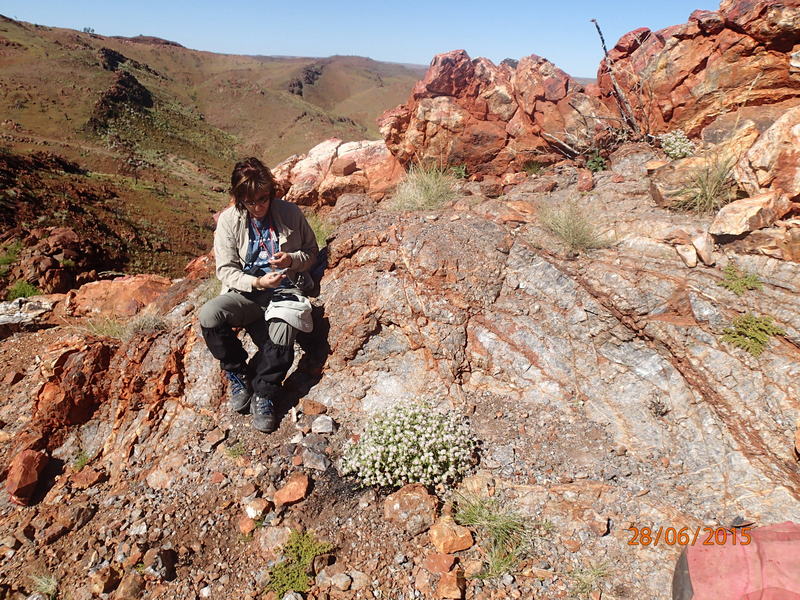 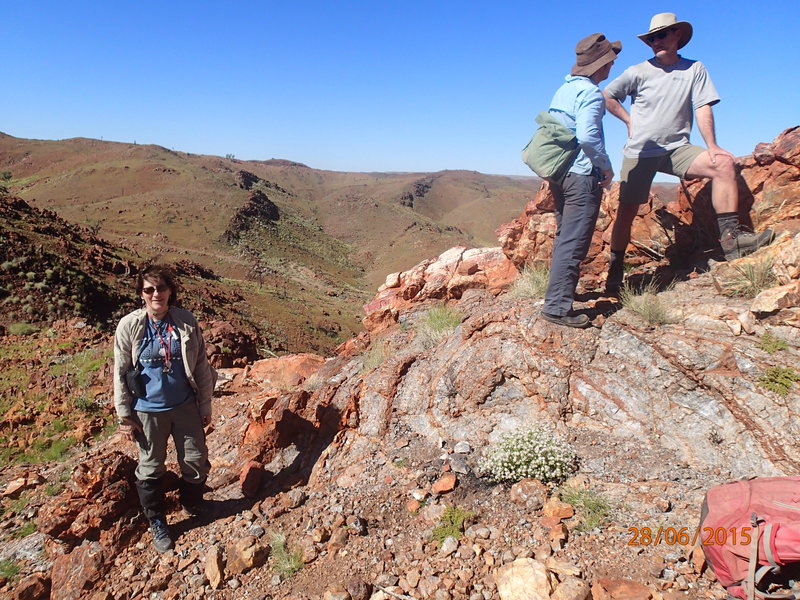 Researchers at a fossilised hot spring in Western Australia 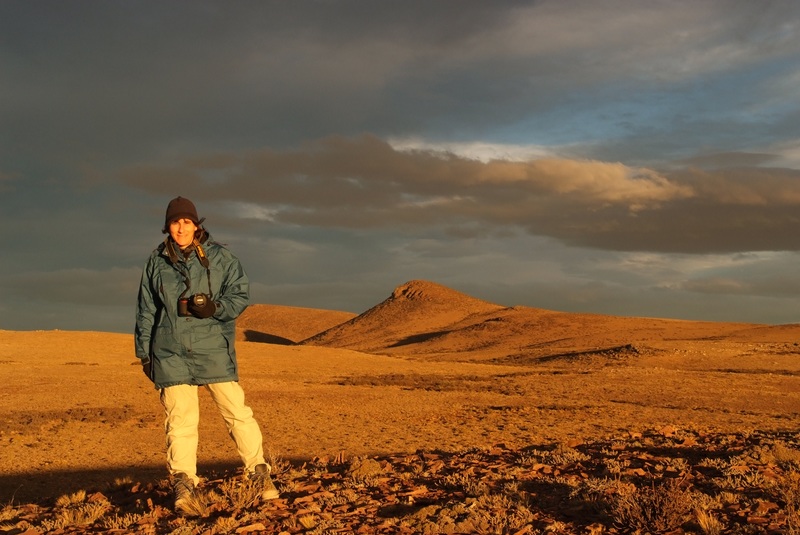 Hot springs here and in Australia have led an international team of scientists to conclude that life on land began earlier than previously documented. Kathryn Ryan talks to University of Auckland astrobiologist, Kathy Campbell who was involved in the research.

Reaction to Australia's federal budget and the continuing fallout from the Rugby League drugs scandals.

FBI Director James Comey has been fired by US president Donald Trump. Comey's termination comes days after he testified about the FBI's investigation into Russia's election meddling. Kathryn Ryan talks to RNZ's correspondent in the United States Priscilla Huff.

10:10 Before Snowden there was Bill Binney 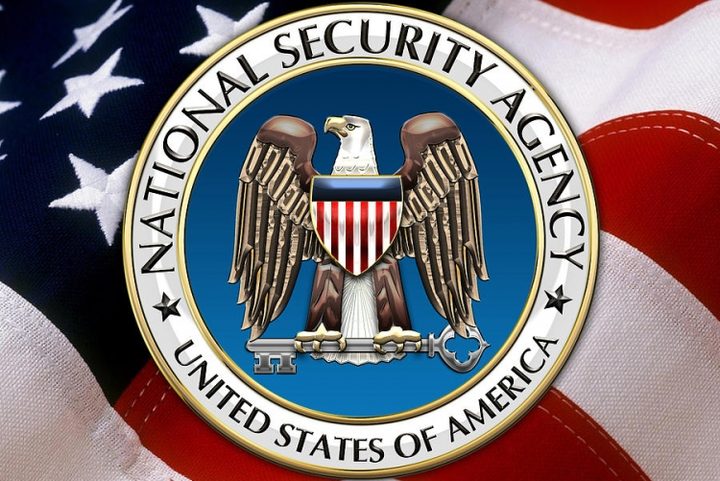 Bill Binney the 'original' NSA whistle-blower, resigned from the agency in October 2001, after 30 years working as one of their best analysts. He talks to Kathryn Ryan about how he and a small team created 'Thin Thread', a state of the art surveillance programme which, he says, could have detected the 9/11 attacks and prevented them. The documentary about this called  'A Good American' screens as part of the Doc Edge International Film Festival from 10-21st May in Wellington, and 24th May - 5th June in Auckland. For more info check out docedge.nz

RNZ Music’s Kirsten Johnstone presents a selection of local music with a youthful spirit, in honour of NZ Music Month.

She talks to Kathrryn about her playlist of NZ songs she thinks the kids will love, and won't get too tiresome, even after the 99th time through. 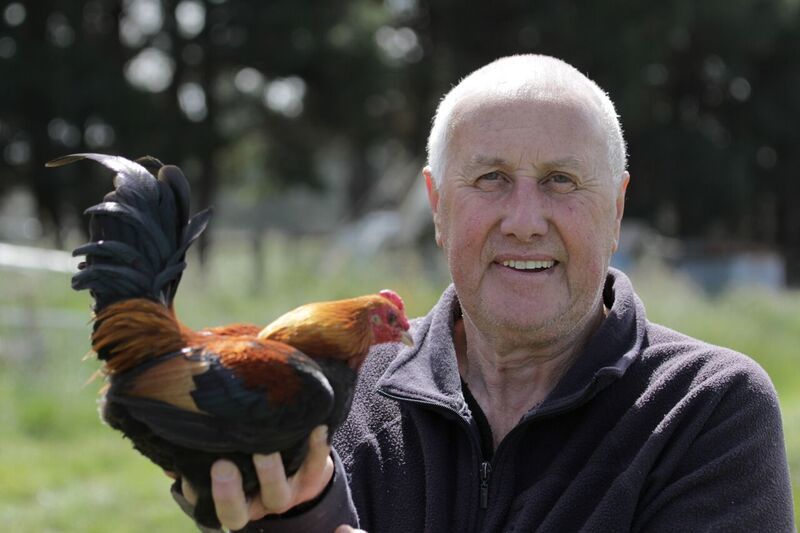 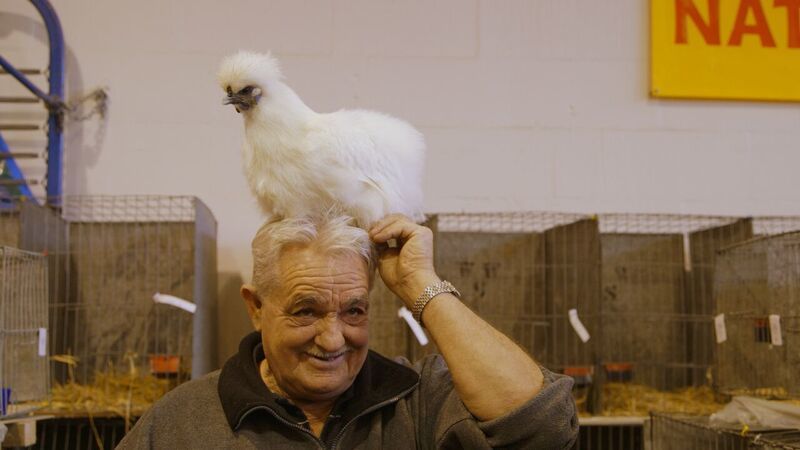 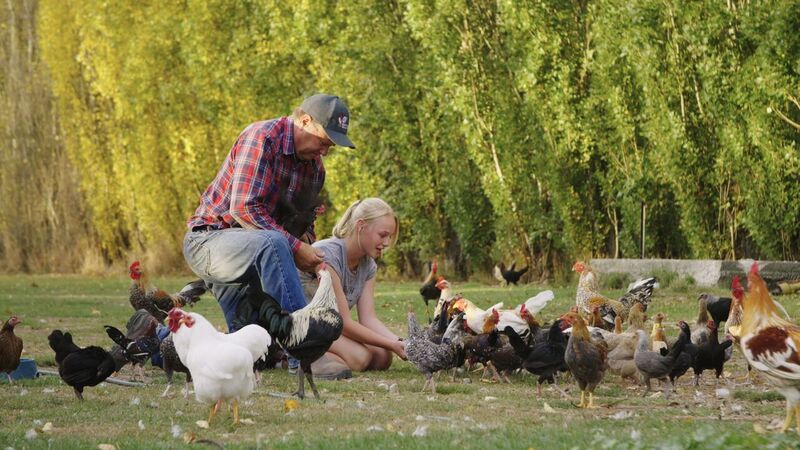 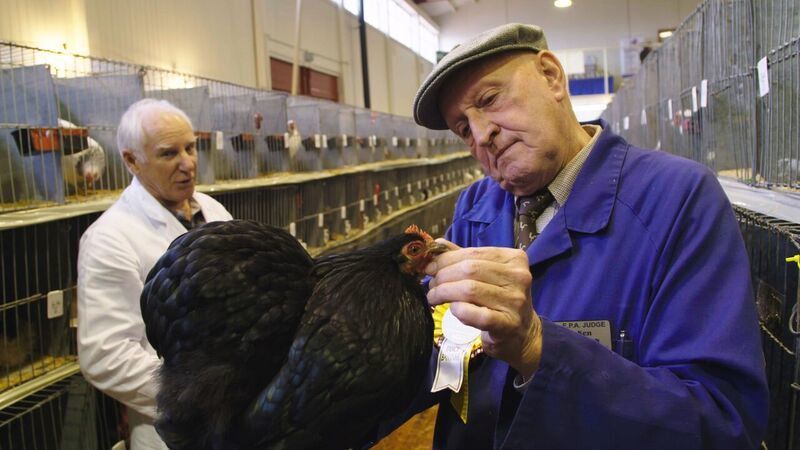 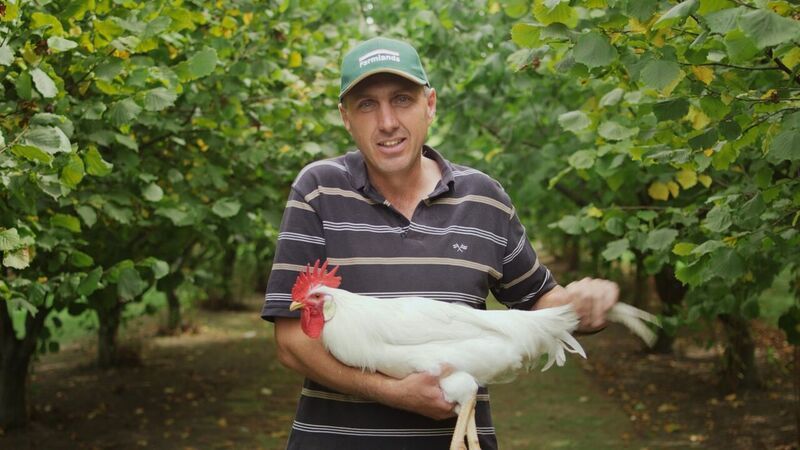 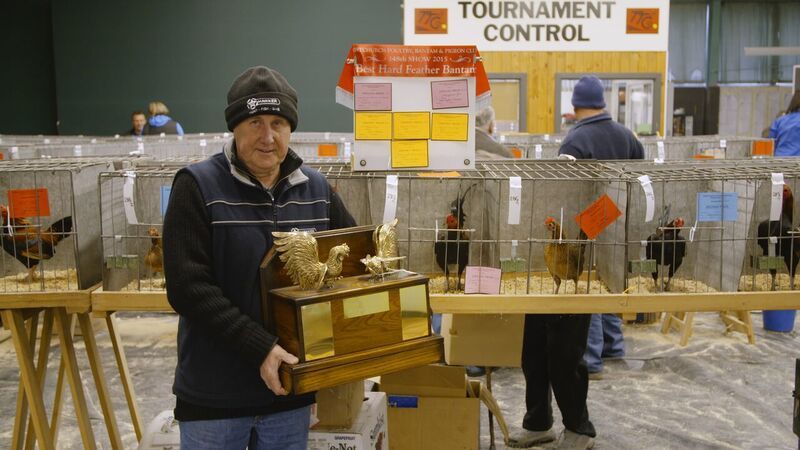 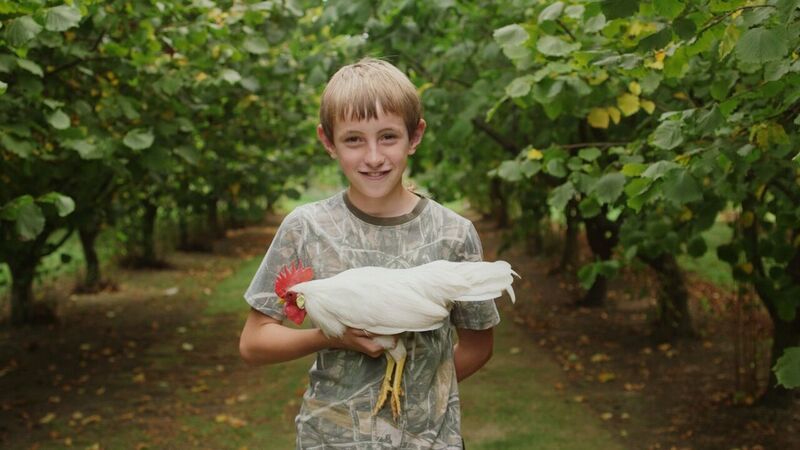 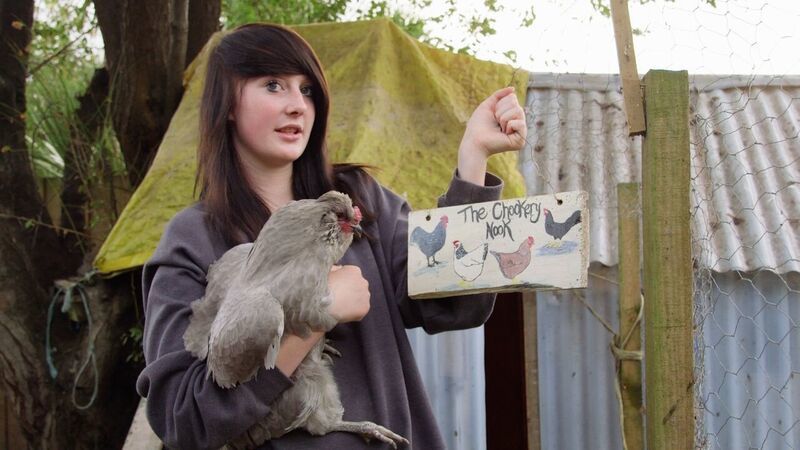 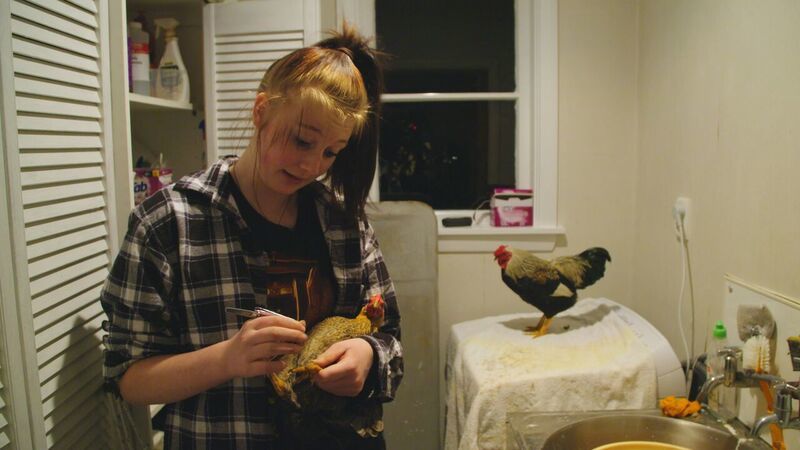 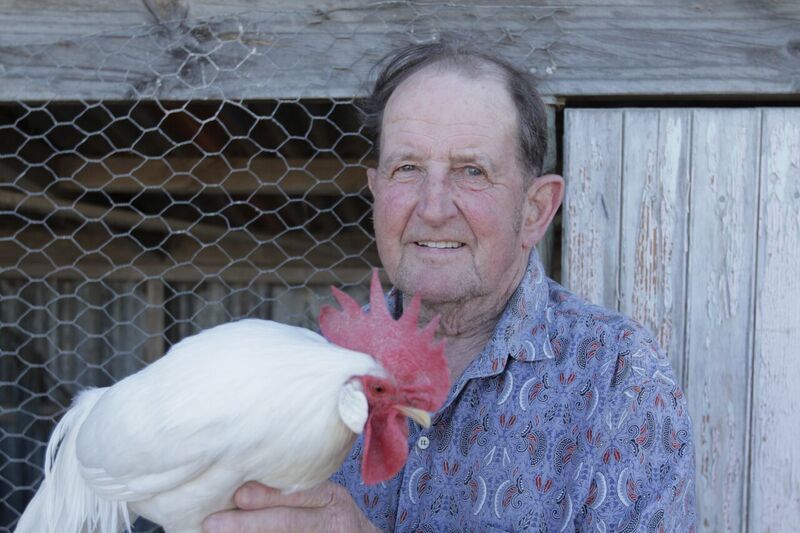 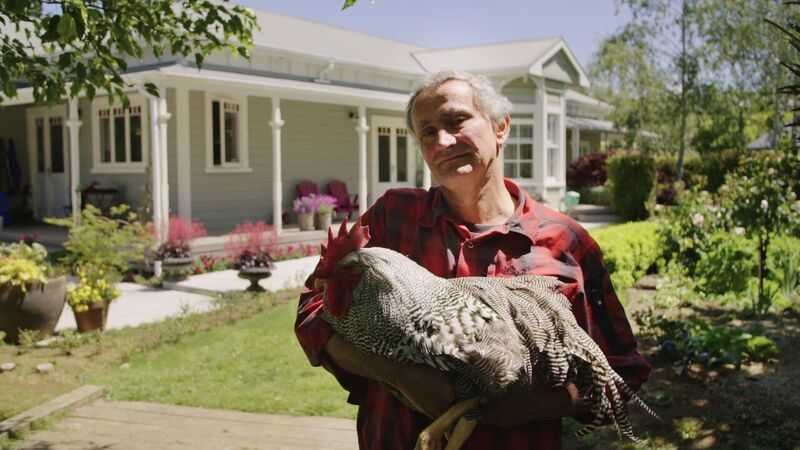 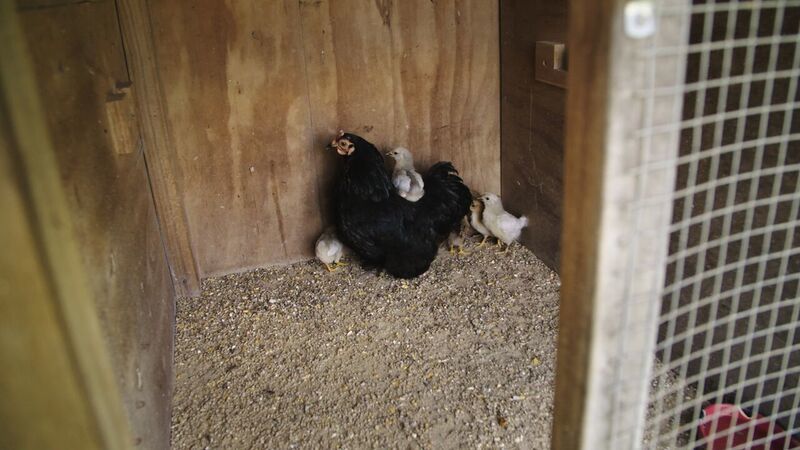 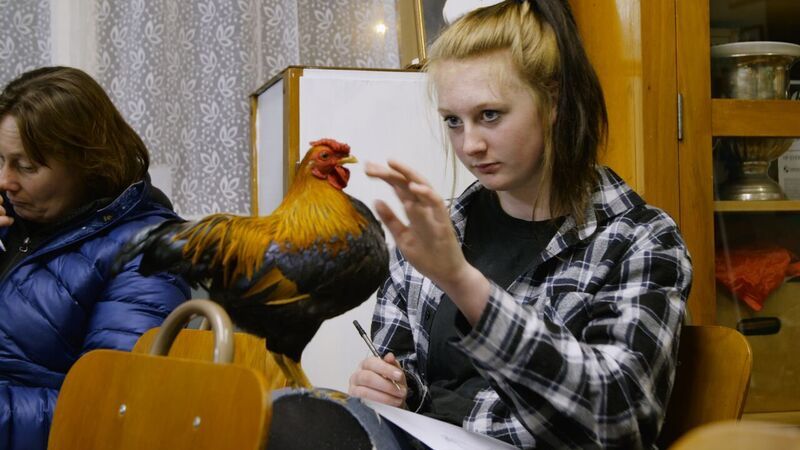 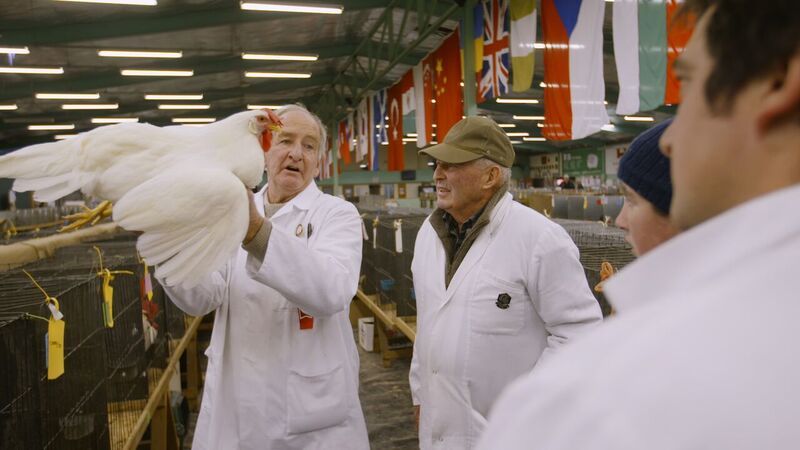 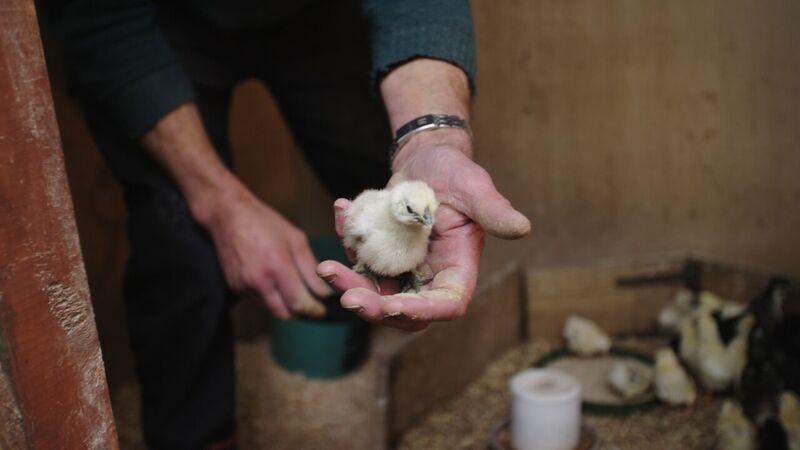 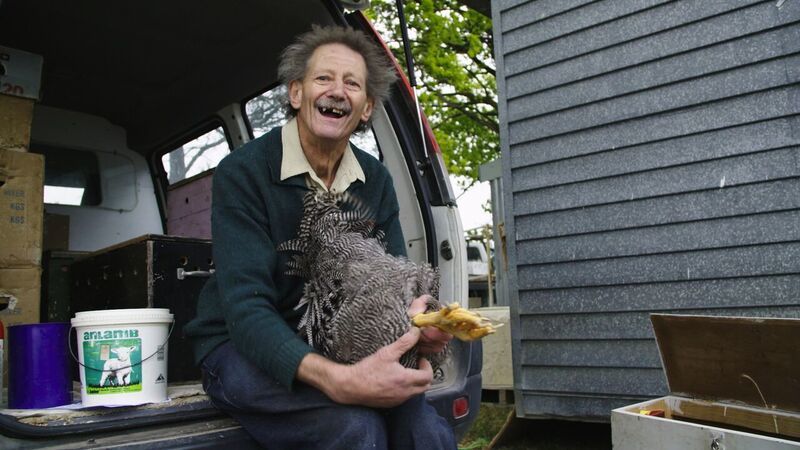 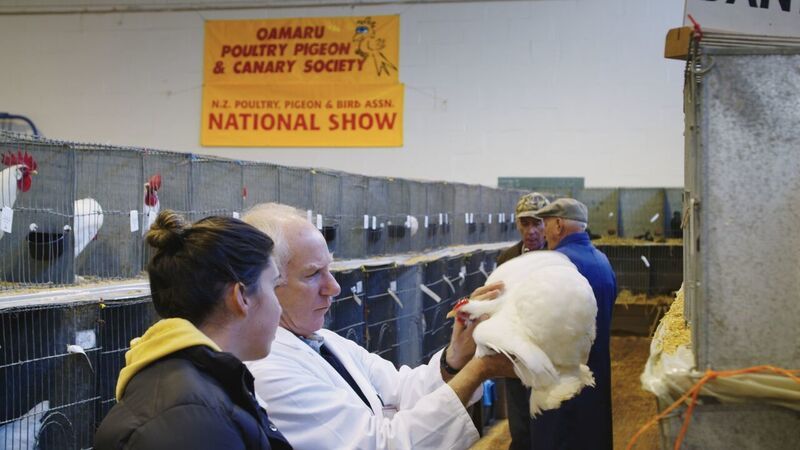 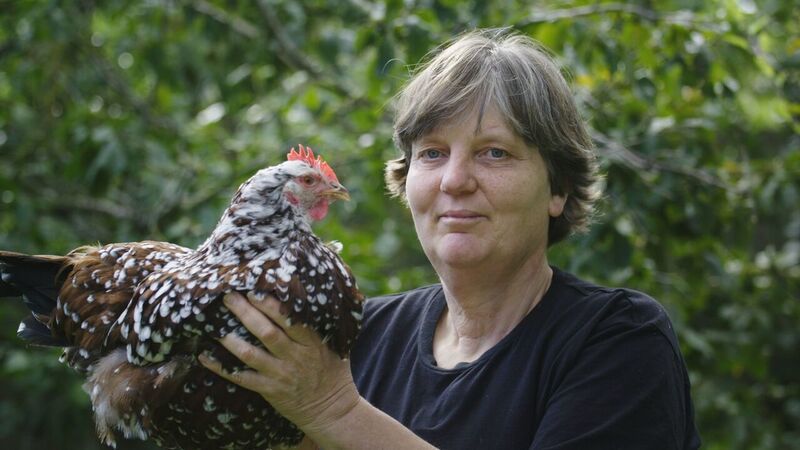 The Christchurch Poultry, Bantam and Pigeon Club is about to celebrate its 150th birthday.  New flockumentary Pecking Order introduces the club members and their prize-winning chooks as they vie for ribbons at the National Poultry Show.  Kathryn Ryan speaks to filmmaker Slavko Martinov and club president Mark Lilley.

Two cases which could set the new standard for penalties under health and safety laws. Garth Gallaway is a  partner at Chapman Tripp, specialising in insurance law, civil litigation and health & safety work.

Album: Break It To Pieces