Surgeons at Waikato hospital say patient safety is at risk as follow up appointments are limited so priority can be given to first specialist assessments, so as to meet government targets, and not lose millions in funding. 13 orthopaedic surgeons at the Waikato DHB wrote to the Chief Executive in September saying they no longer have faith in management and that Waikato hospital is no longer a safe place to practice elective surgery. Kathryn Ryan speaks to the Executive Director of Waikato Hospital  Services, Brett Paradine and the executive director of the Association of Salaried Medical Specialists.

New technology that mimics muscle movement has been recognised by the Royal Society in appreciation of its expansive potential. Iain Anderson, a bio-engineer at the University of Auckland, has been awarded the Pickering Medal, for excellence in the practical application of technology leading to significant recognition and influence in New Zealand & overseas. 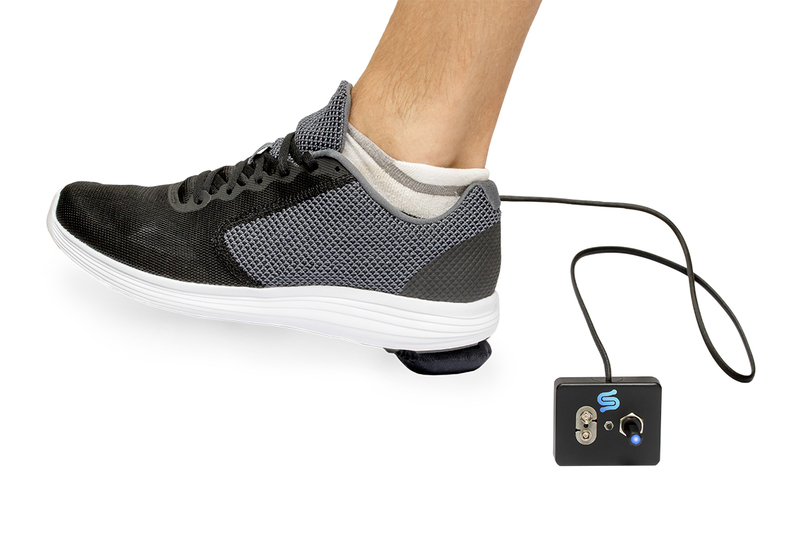 The StretchSense energy harvesting system that can turn human movement into electrical energy. The technology was developed by the Biomimetics Lab. Photo: Mark Ryan 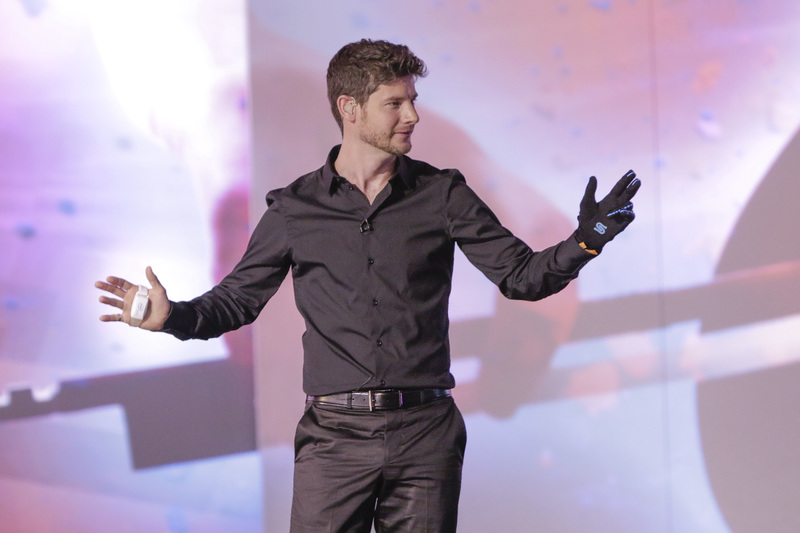 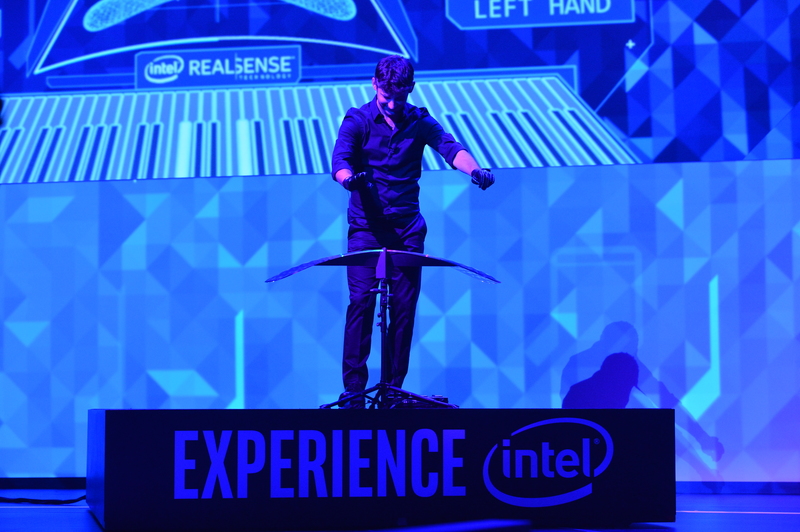 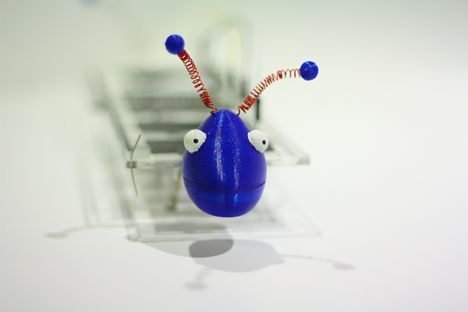 The face of “Trevor the Caterpillar”; a crawling robot produced by the Biomimetics Lab that doesn’t use any hard control electronics. All the control is in the robot’s rubbery membrane. Photo: Markus Henke 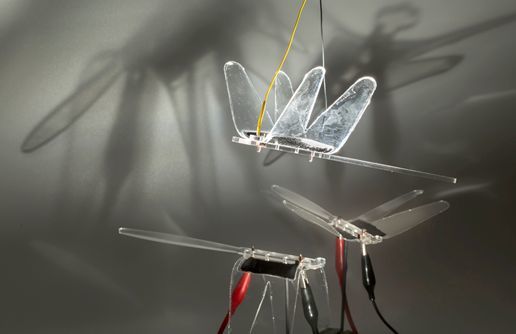 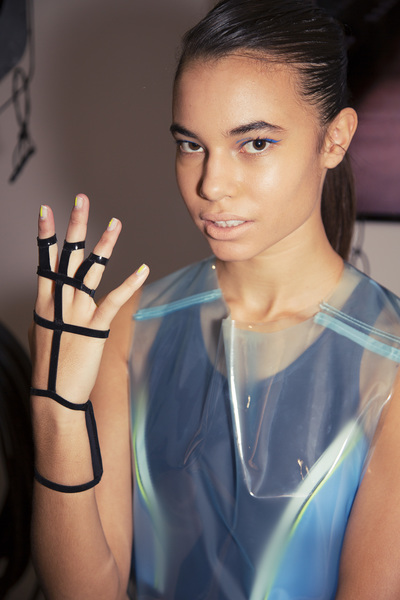 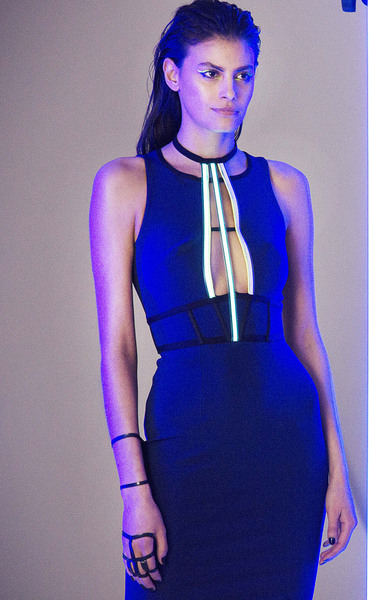 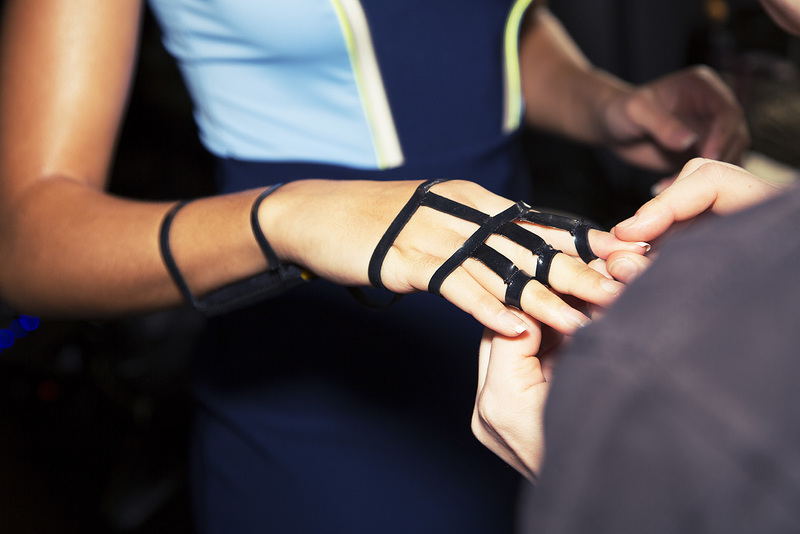 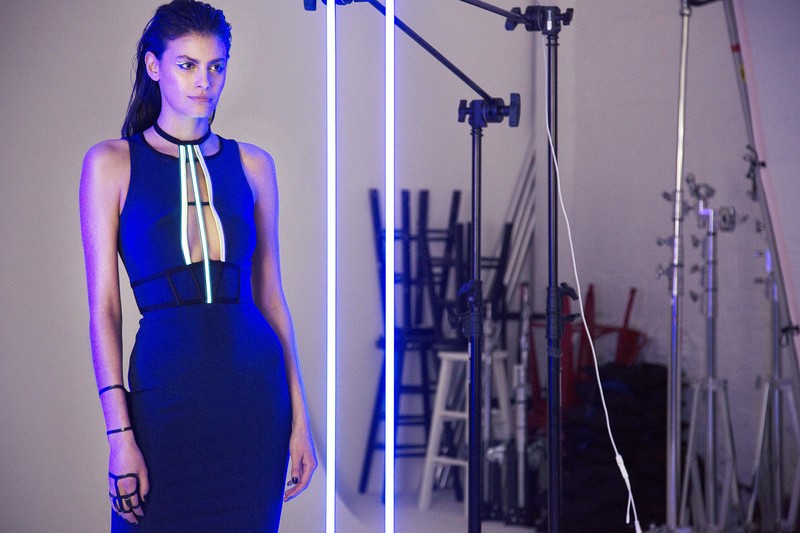 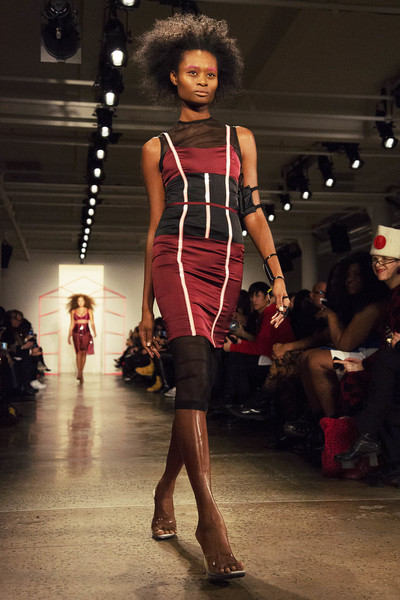 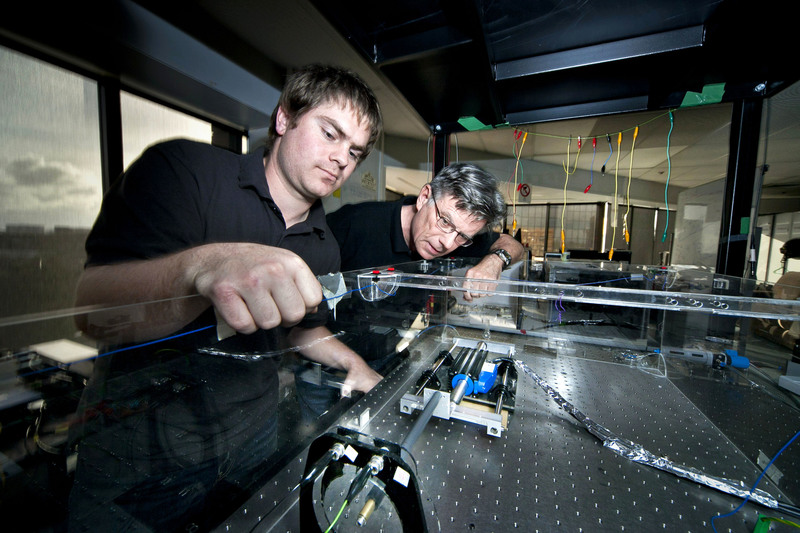 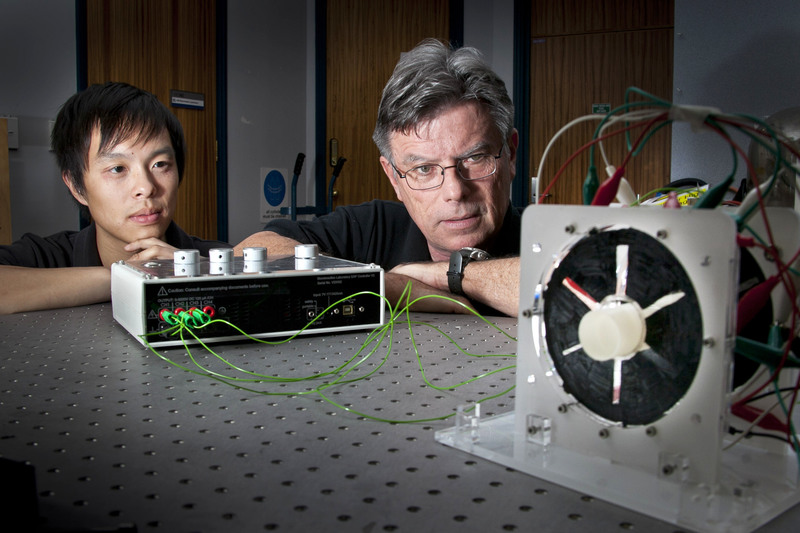 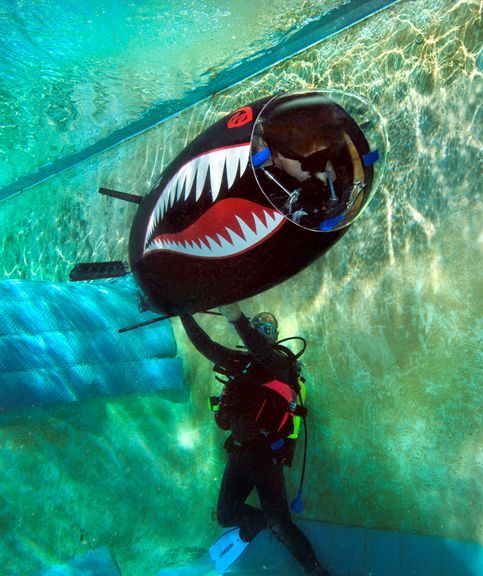 Iain Anderson  has created StretchSense along with two of his former students, Todd Gisby and Ben O'Brien. The tech can be used for state of the art soft robotics & wearable gadgets.

Jon Dennis on the jailing for life of the UK MP Jo Cox's killer, Trump wanting Nigel Farage for Ambassador to the UK, and the budget black hole that is Brexit.

Kathryn Ryan talks to Rick Feneley who's documentary, Deep Water: The Real Story investigates an outpouring of violence against gay men in Sydney in the 80s and 90s that's been linked to more than 80 deaths.

Sarah Putt on what's so special about Snapchat, the Hawaiki cable breaks ground and a creepy website designed to show how closely your behaviour online is being monitored online

Kathryn Ryan is talking to two Grandfathers in the parenting slot. Piripi Whaanga on the adventures he has with his mokopuna, and Charles Nicholls who helps out at his grandson's school in Auckland. They're among a group of New Zealanders featured in a book by Janice Marriot, called 'Grandparents Talk' 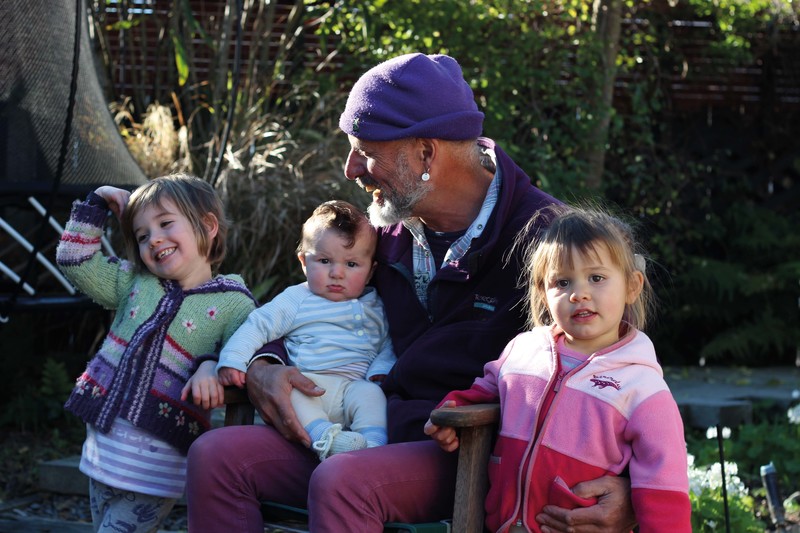 Piripi with his mokopuna 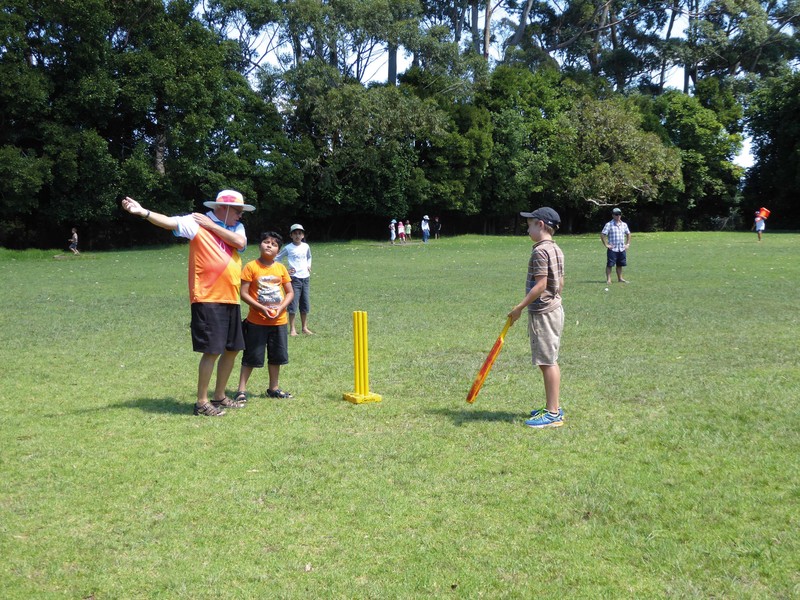 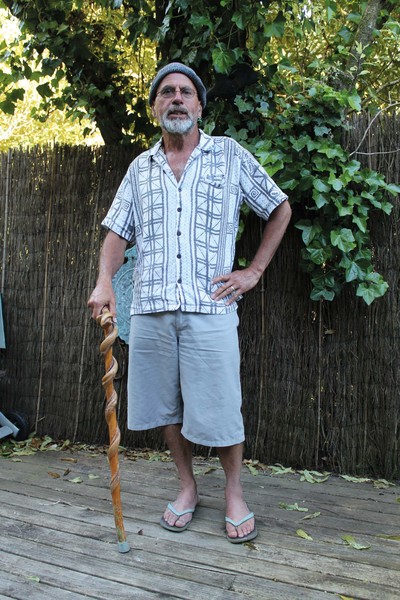 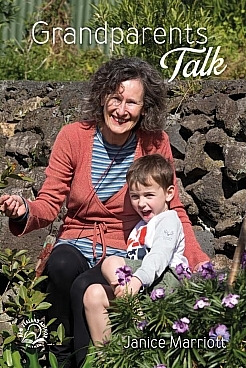 Lara Strongman's been watching the British dramatisation of the early life of Queen Victoria and documentary series The Job Interview.