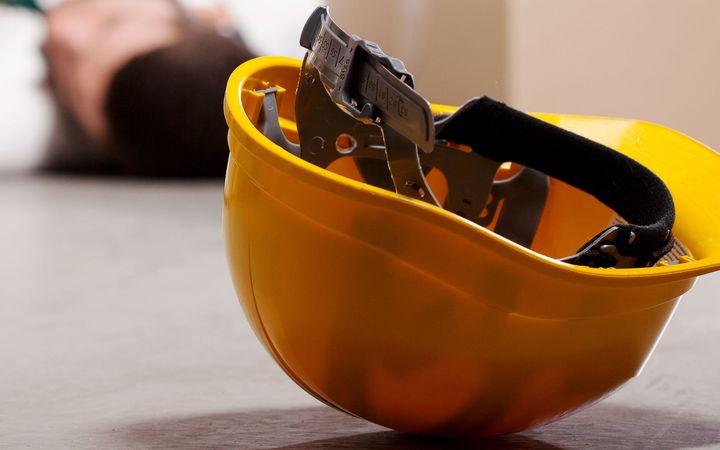 A year on from the introduction of new tougher health and safety law workplace death statistics have barely changed. In the year to the middle of October 42 people died on the job, compared to 43 for all of 2015.

09:25 The Politics of Learning

Kathryn talks to Professor Gert Biestra from Brunel University in London argues that we are increasingly being spurred to become lifelong learners as a way of producing the outcomes the global economy needs - not what the individual needs. He calls it the "learnification of education".

The Australian government grapples with president-elect Trump and the immigration minister is under fire for profiling Lebanese-Australians as terrorists. 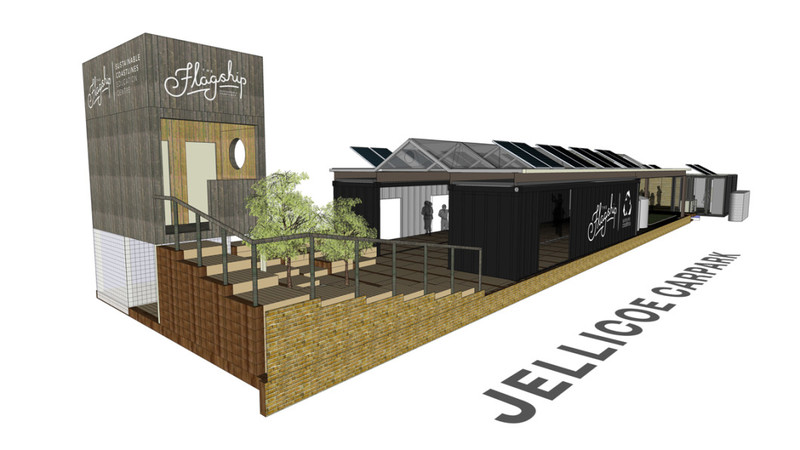 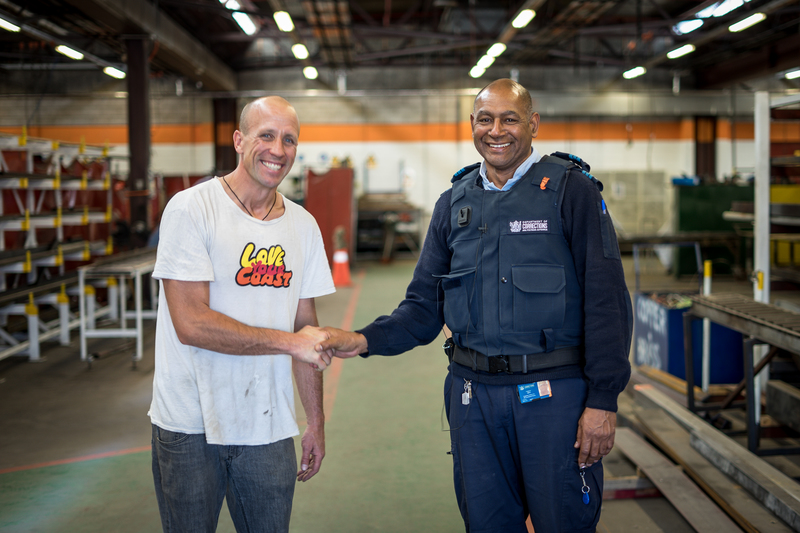 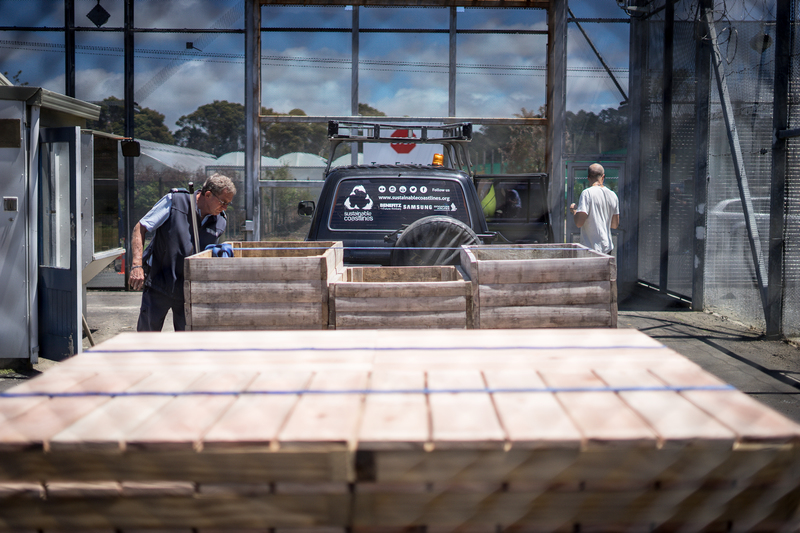 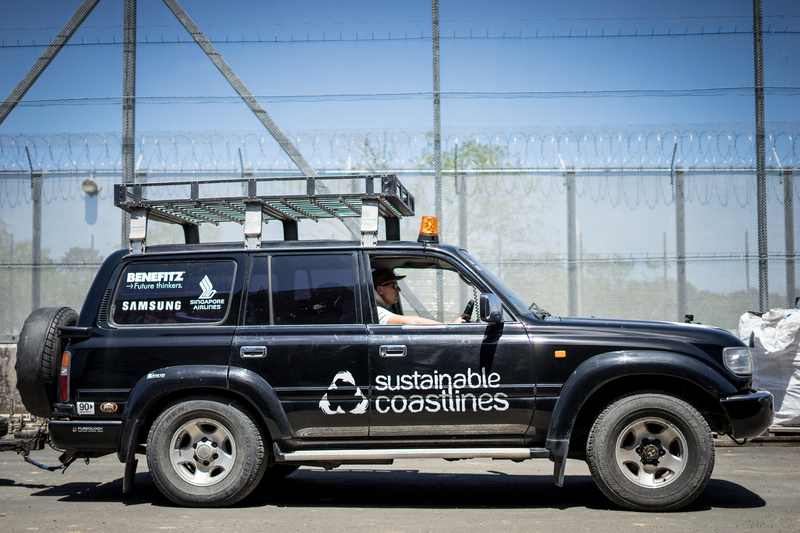 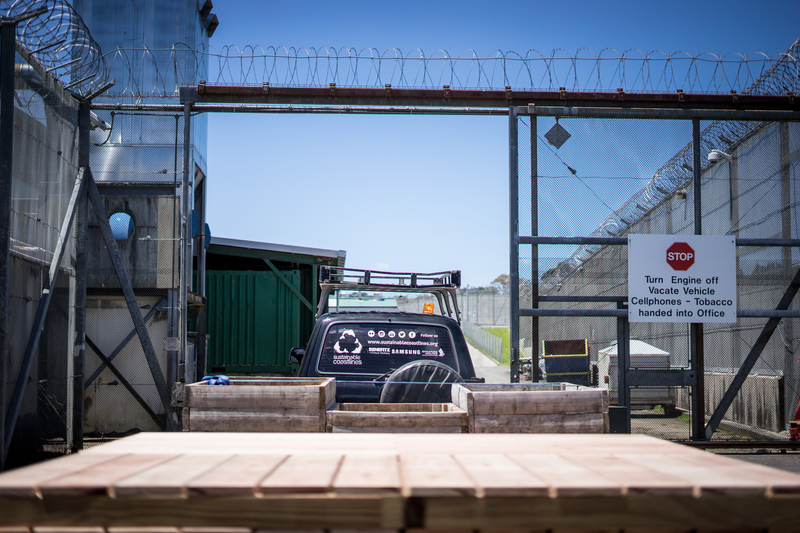 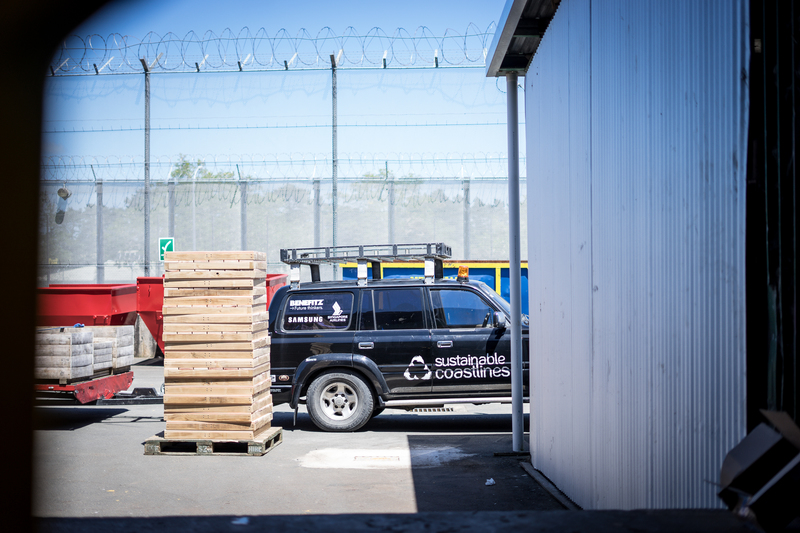 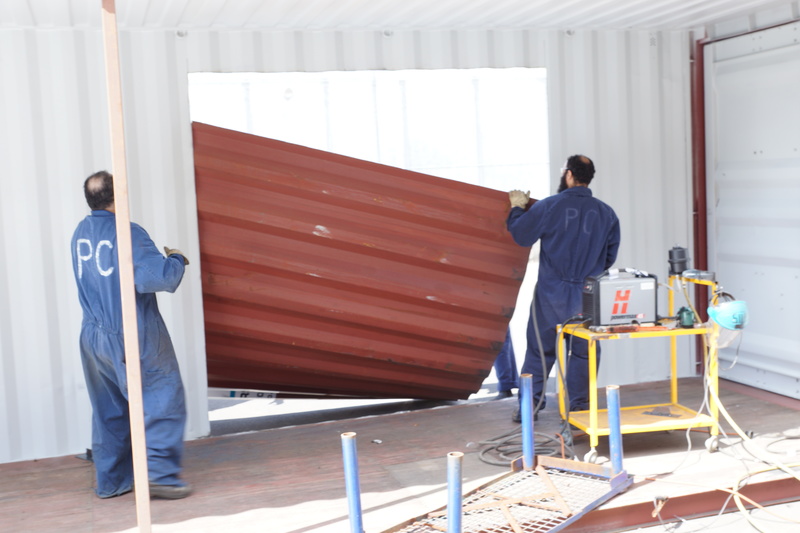 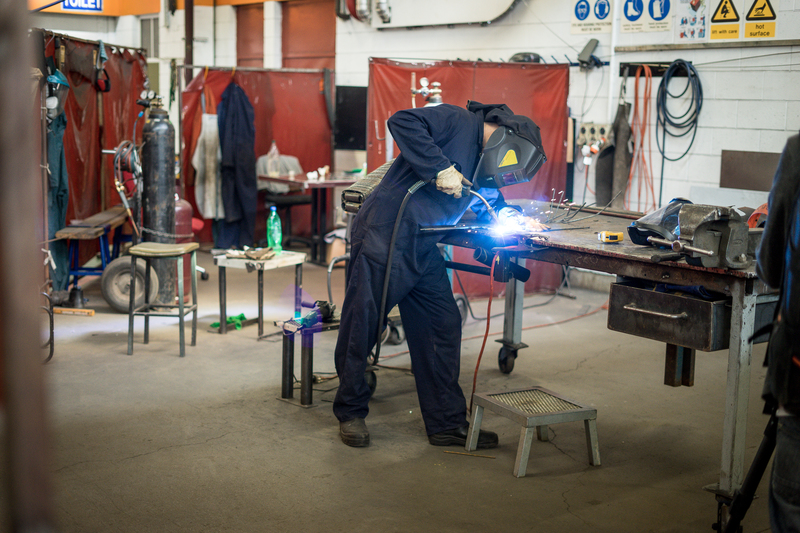 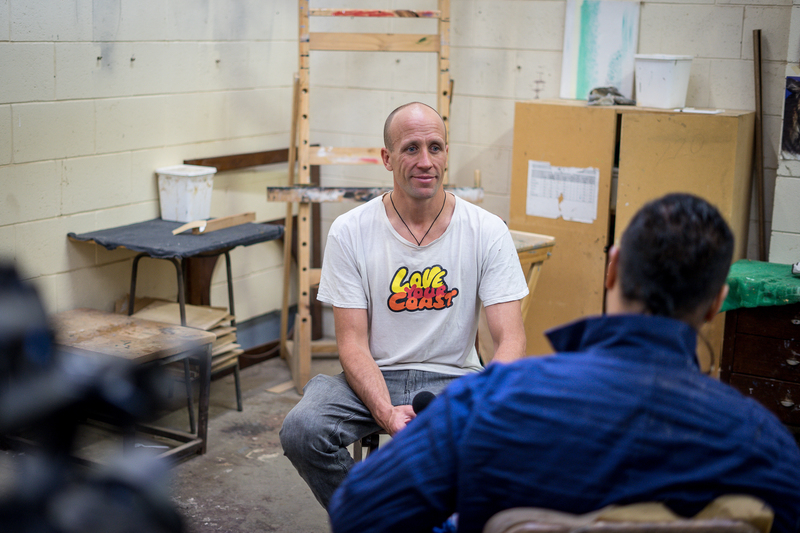 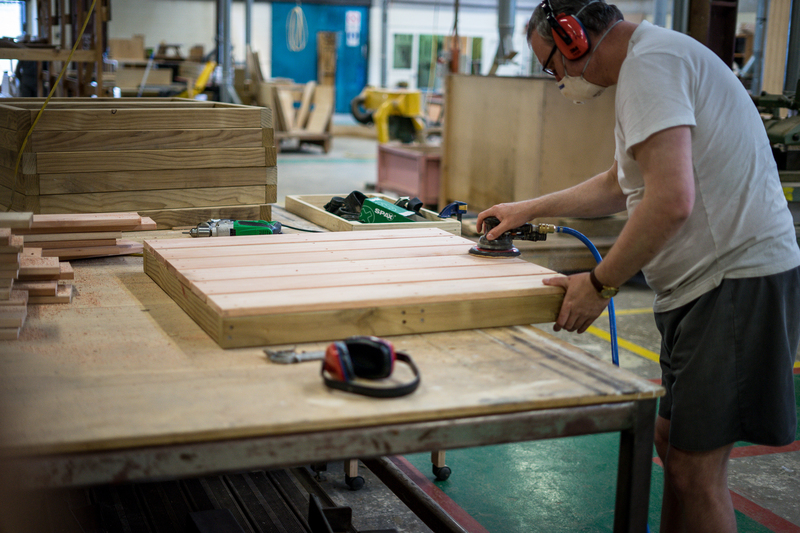 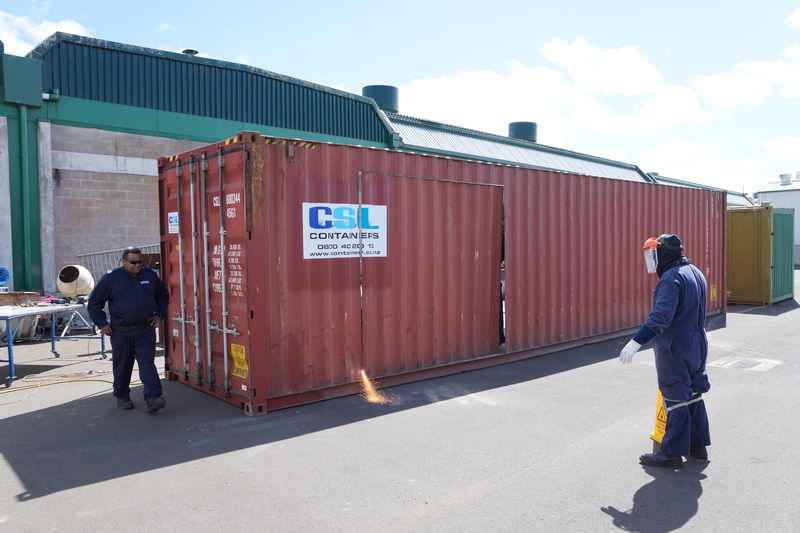 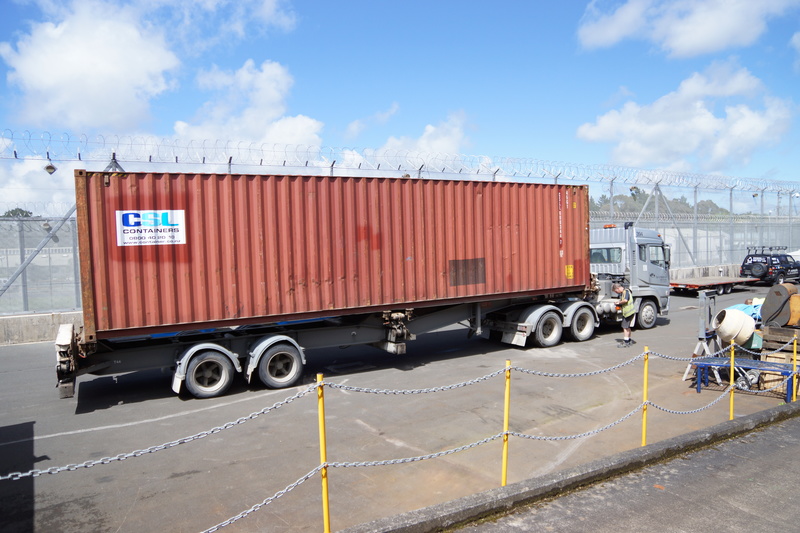 Kathryn Ryan speaks to Sam Judd from Sustainable Coastlines, who's got inmates at Auckland Prison​ involved in building an education centre, which they hope will be the country's most sustainable building.

10:35 NZ Books Review - "Back with the Human Condition" by Nick Ascroft

This week Marty Duda features the music of New Zealand’s finest Americana artist, The Eastern. The band's leader Adam McGrath is getting together with Canadian-American roots rock group The Band  to  celebrate the 40th Anniversary of The Last Waltz…The Band’s farewell concert as filmed by Martin Scorsese 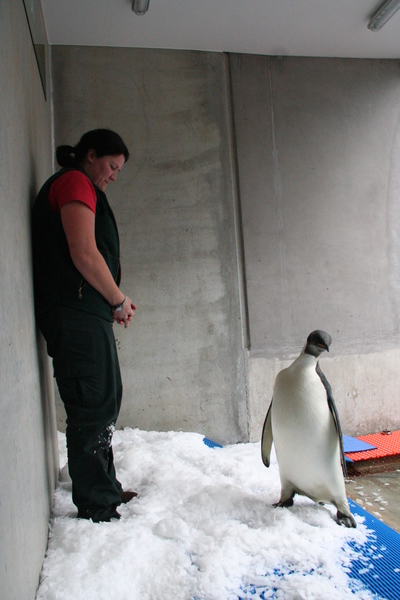 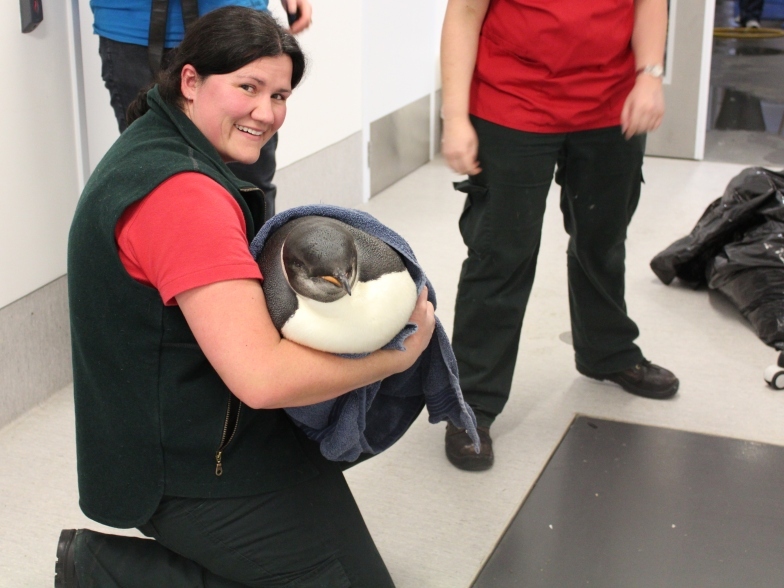 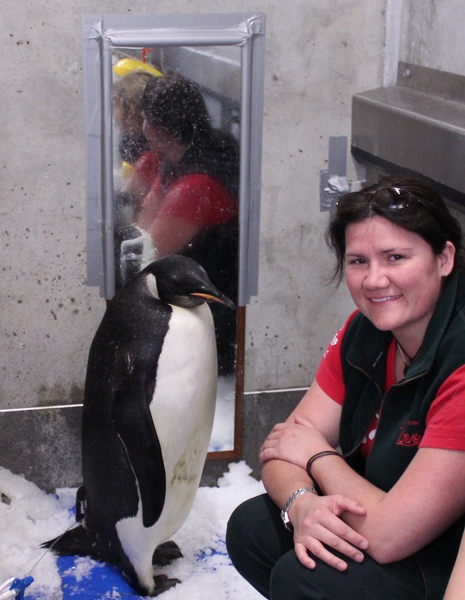 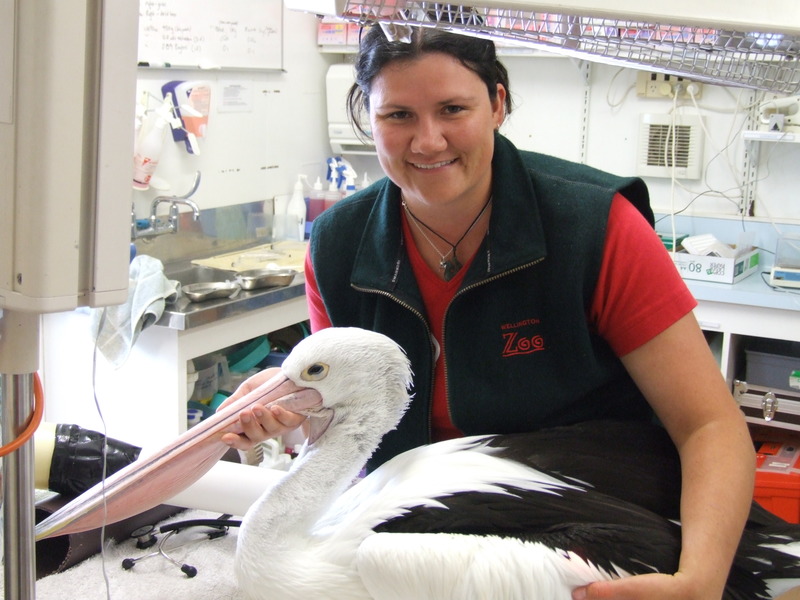 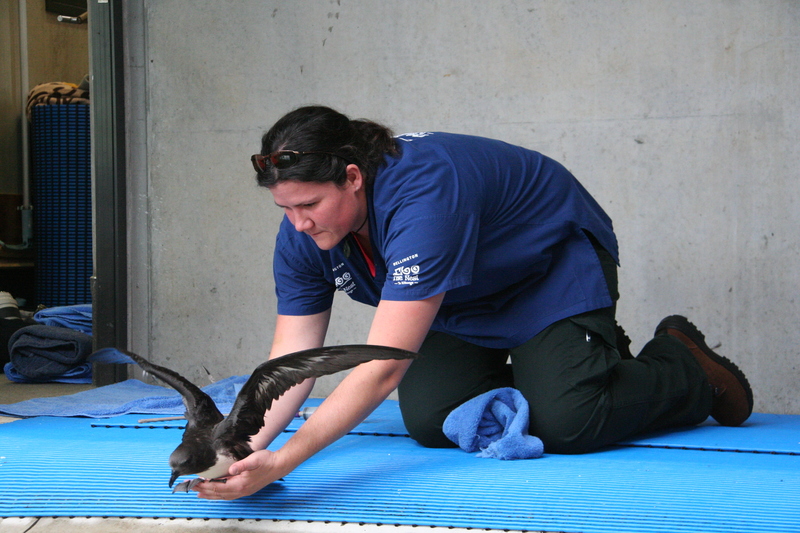 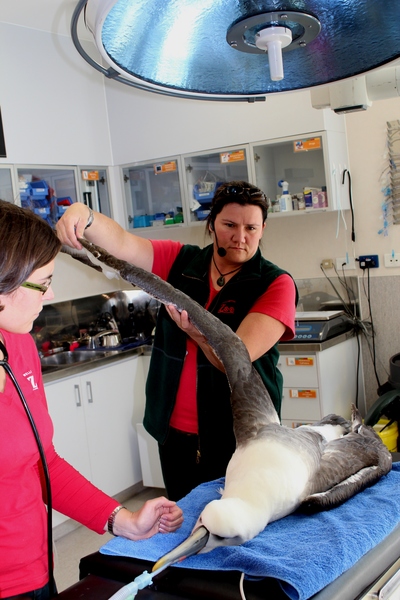 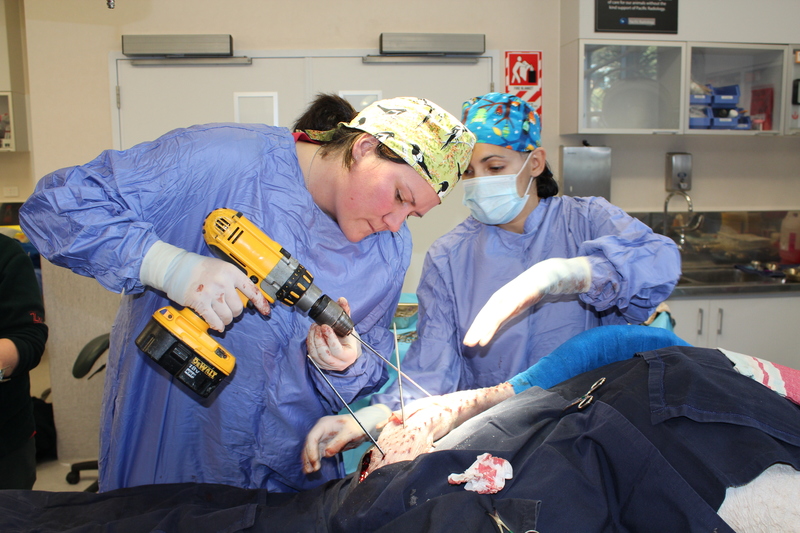 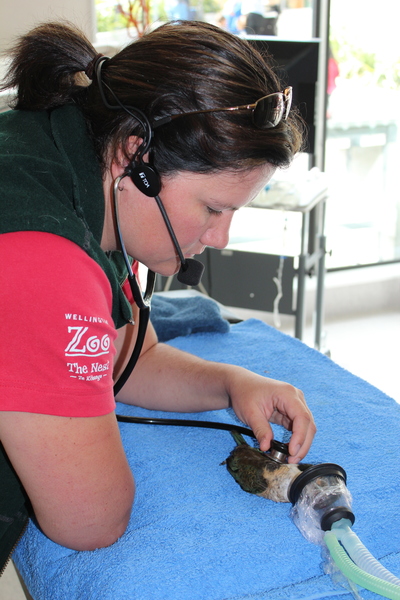 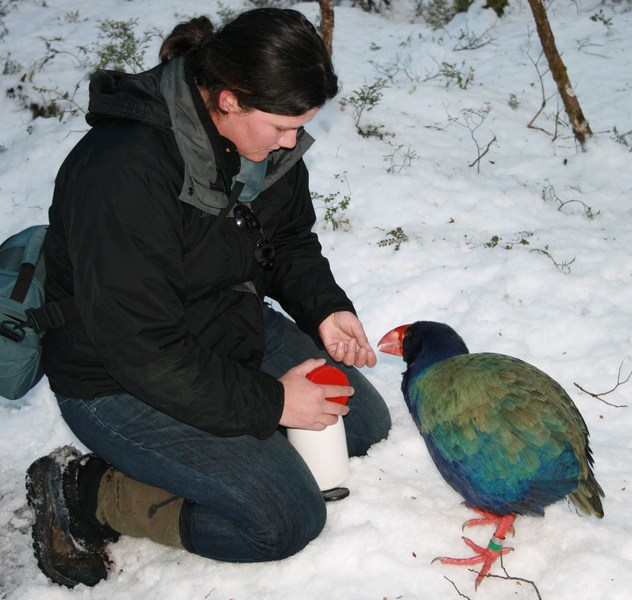 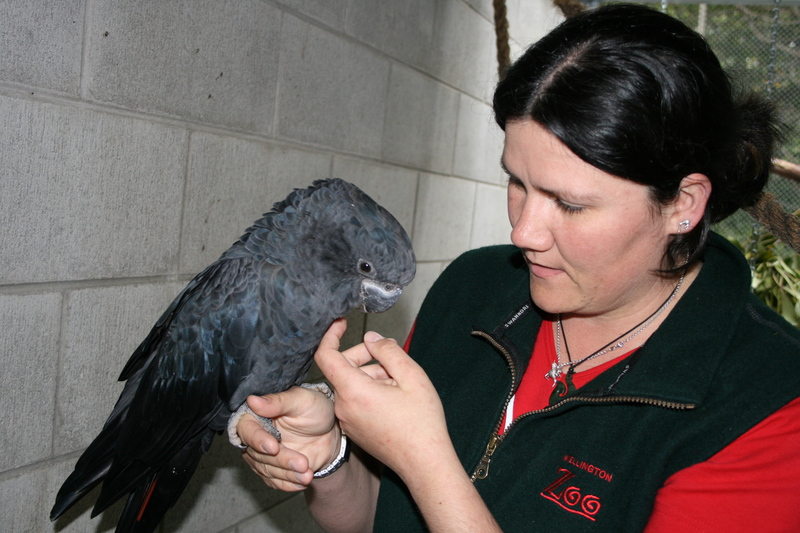 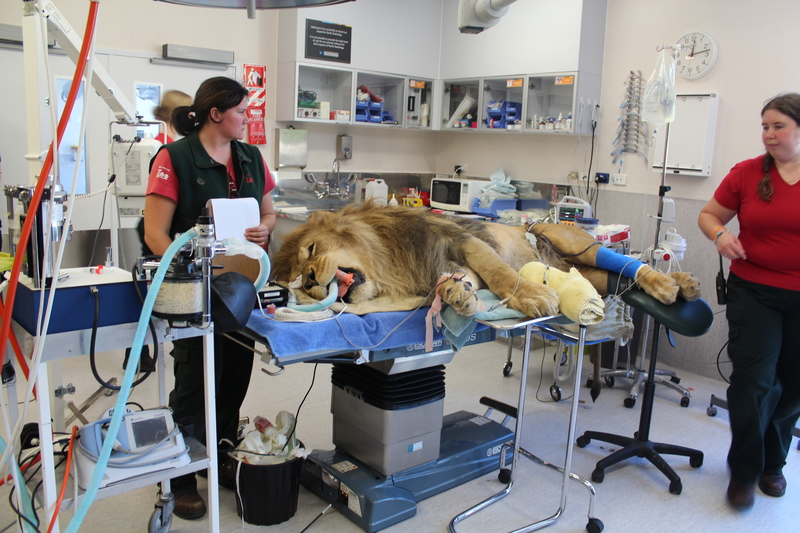 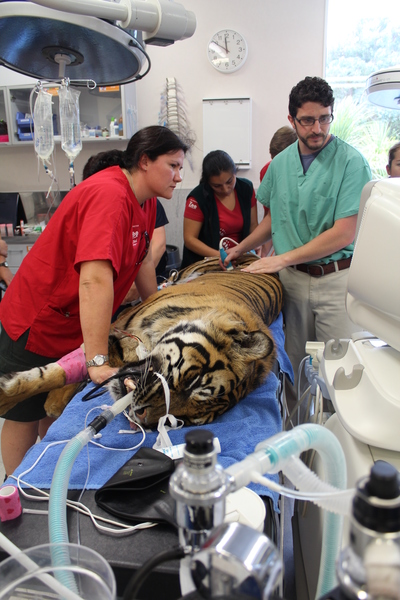 Canterbury University Professor Ursula Cheer discusses the Aaron Smith toilet saga and takes a look back at some of the big events in media law of the year, including the fallout from Ponytailgate, the raid on Nicky Hager and the Harmful Digital Communications Act.