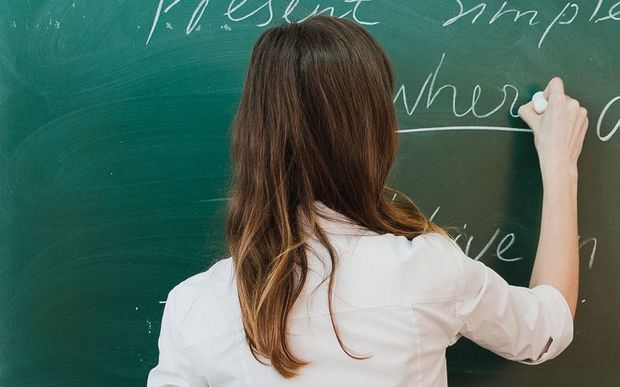 Sole education providers are voicing increasing frustration over access to the Education Ministry's new Professional Development fund and what some regard as an overly bureaucratic system. The Ministry is moving from professional development being paid by individual schools' operations budget to a central fund. Kathryn Ryan speaks to sole-trader education provider, Martin Hughes who is the founder of 3MLearning, & Karl Le Quesne, the Ministry of Education's acting head of student achievement. 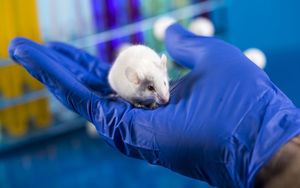 Kathryn Ryan speaks to, Dr Joseph Garner, an associate professor of comparative medicine at Stanford University, California who's investigating why many studies of new medicines which show promising results in mice fail to work when they are tested on humans. Dr Garner says part of the problem is that mice don't accurately model the disease which researchers are trying to treat - particularly for conditions like autism, OCD and ADHD.

Susan Milligan with the ongoing reaction in the US to Trump's win.

Alastair Caldwell is a 73 year old  former McLaren Formula 1 racing team manager, who's rallying around New Zealand with his 98 year old mother Dorothy. After a childhood spent in New Zealand, Alastair moved to England in the late 60's. Then from a job as a cleaner at McLaren, he made it all the way to being the boss of racing legends such as Nelson Piquet and James Hunt.  His mother, Dorothy Caldwell, who lives in Hamilton, is already a Guinness World Record holder. She's the world's oldest navigator (which she took up age 90!)  Now the mother and son team is back on  the roads in the Haka Classic Rally, a 5,300 kilometre event that started in Auckland last month, and finishes up on Friday. Follow their results & progress 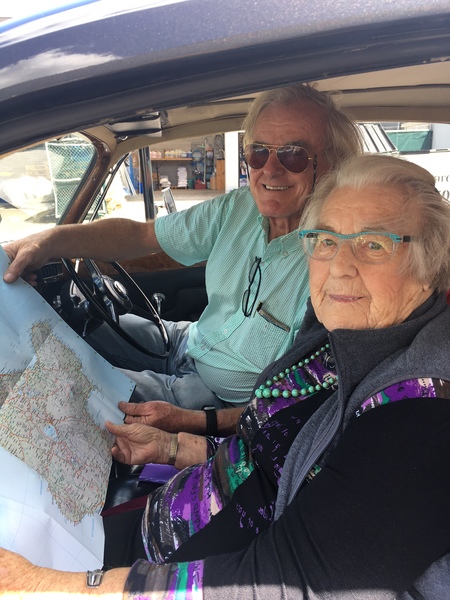 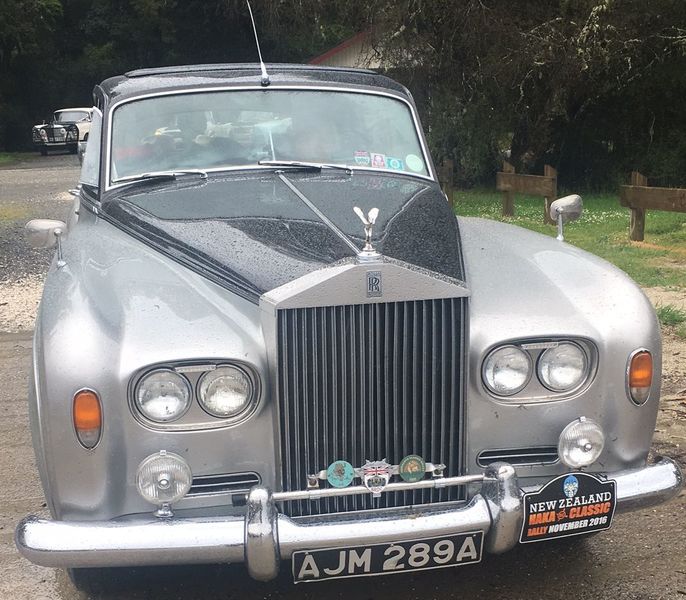 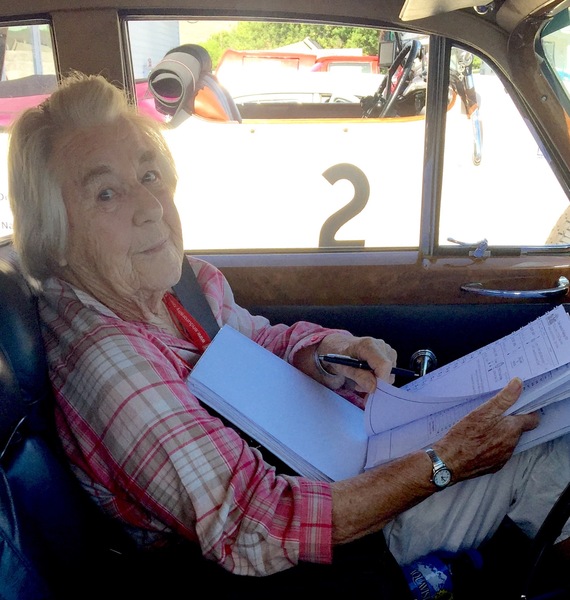 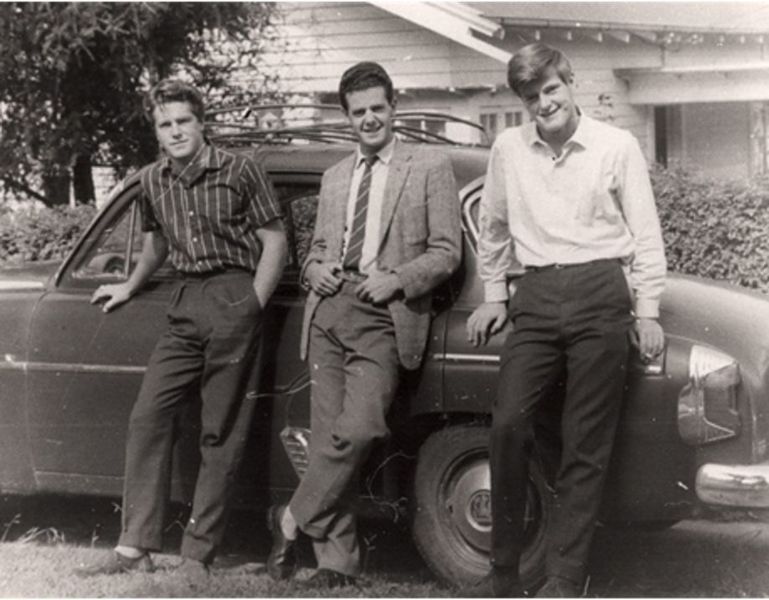 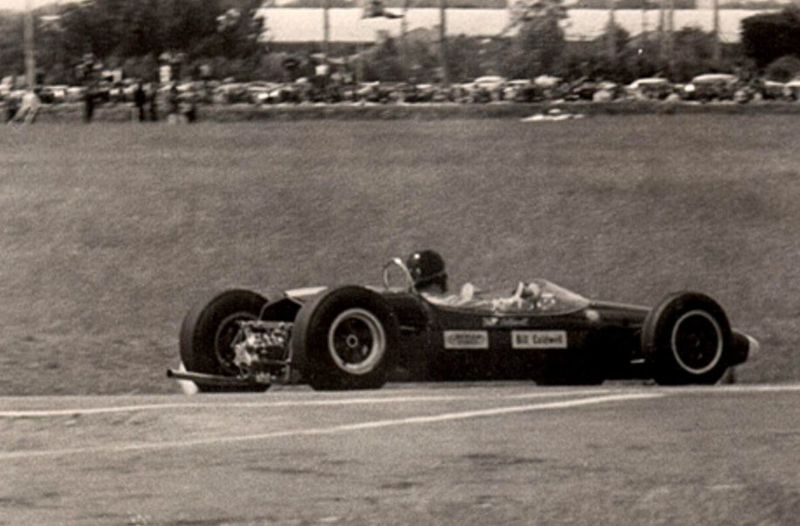 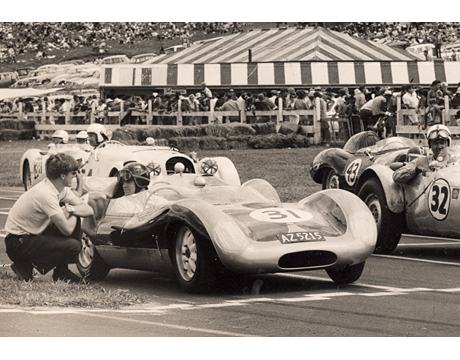 Alastair and his brother Bill on the grid at Pukekohe 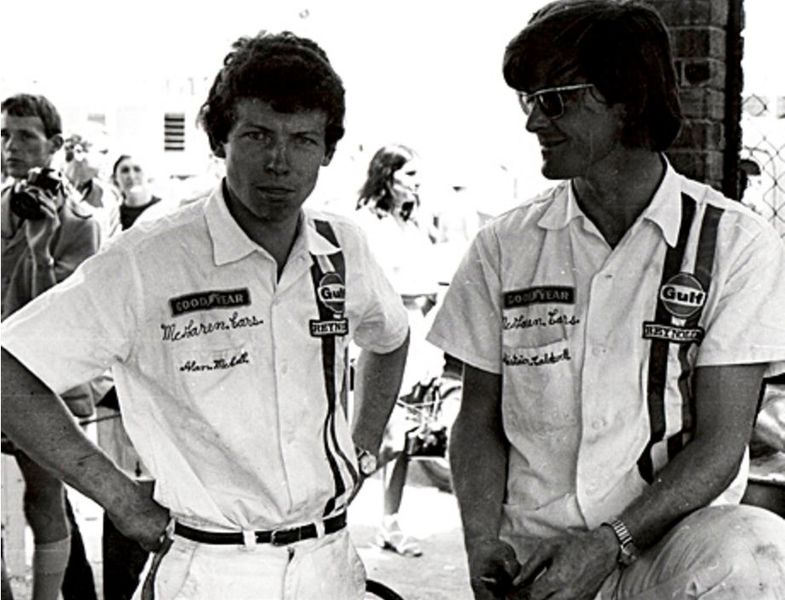 1970 Early happy days. South African GP. Jim Murdoch and AC. Jim is now a successful garage owner in NZ and his son Andrew is an Olympic sailor with the Kiwi team. 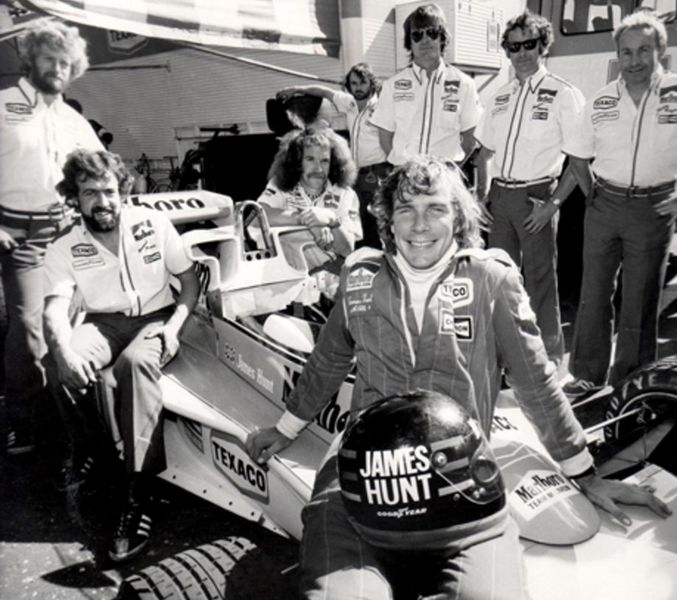 1976 James Hunt and McLaren team. Alistair Caldwell is behind James. This car won the world champs that year. 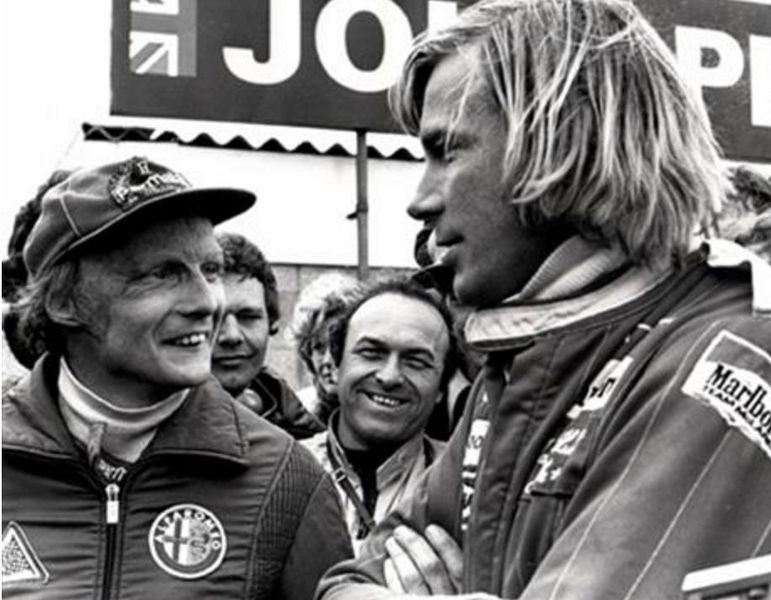 1977 James Hunt and Nicki Lauda together at British GP 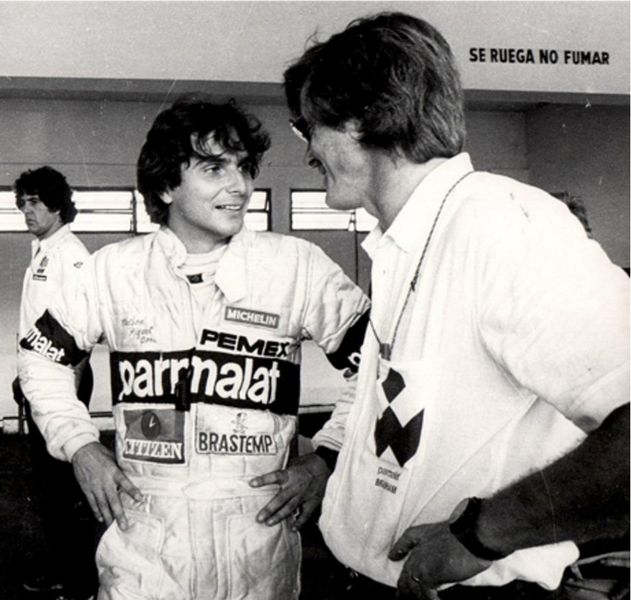 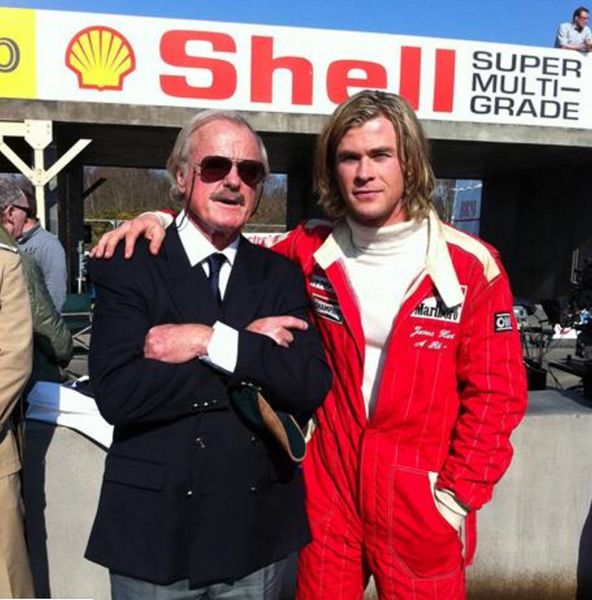 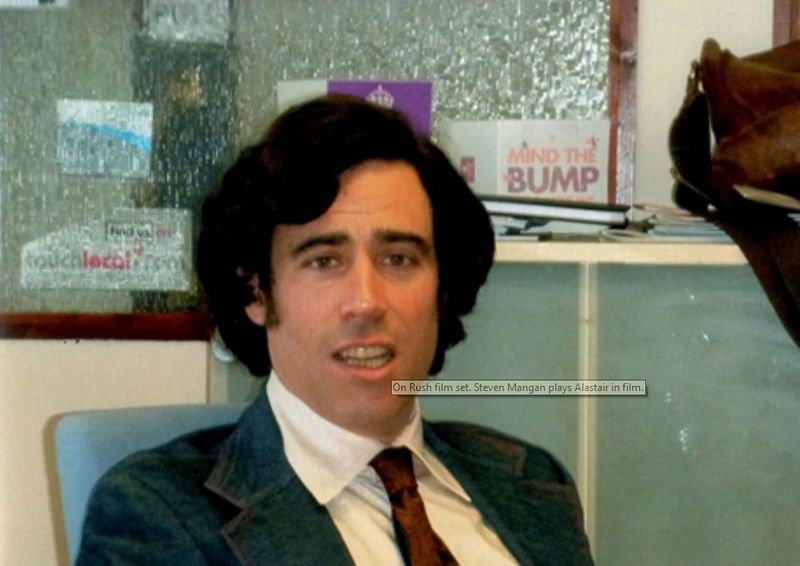 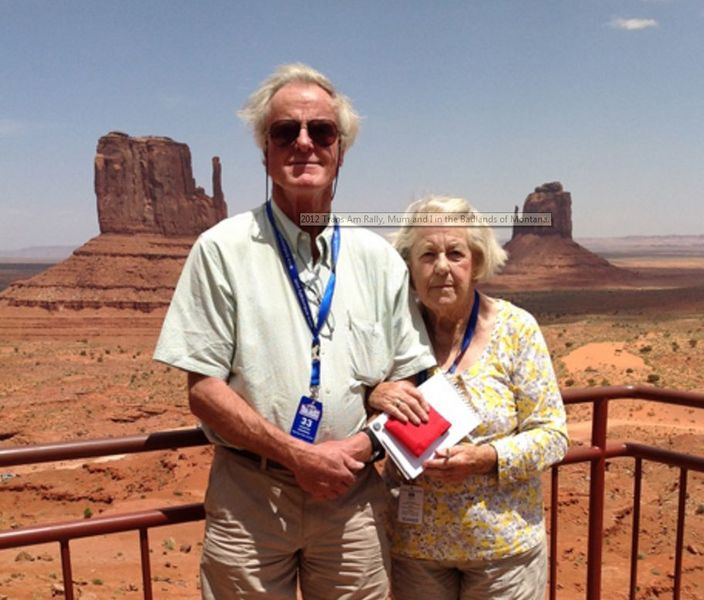 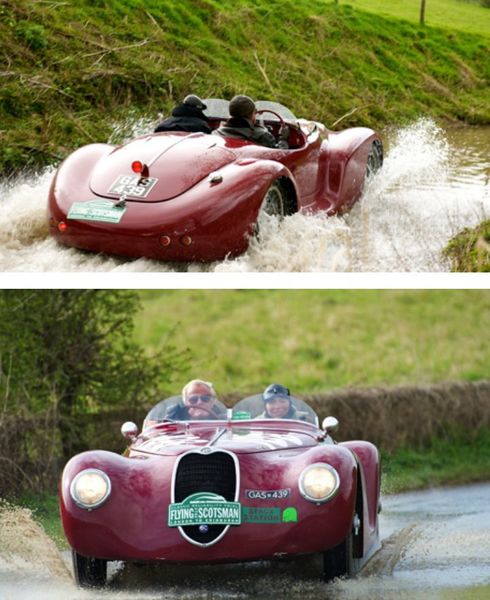 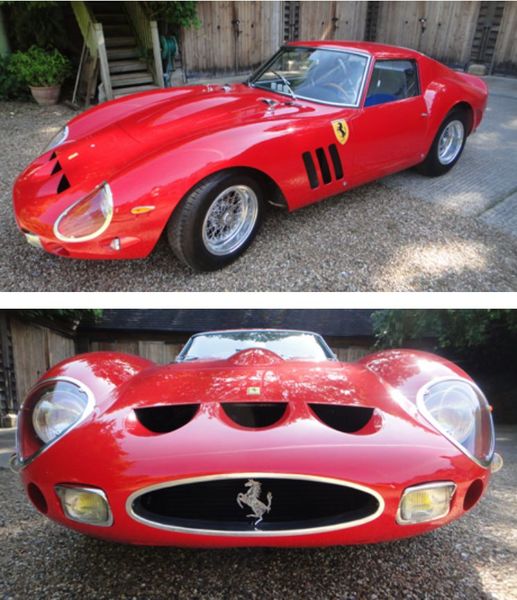 Kathryn Ryan talks to Rod Oram about whether both the TPP and the Paris climate agreement can survive without the US.

Facebook’s Mark Zuckerberg has recently announced his company are looking at how to combat deliberate misinformation being shared on social media. Kathryn Ryan speaks to Russell Brown, the host of the Public Address blogsite and former host of RNZ's Mediawatch about the problem of Fake News and what can be done about it.

Kathryn Ryan talks to Gavin Ellis about a book examining the first decade of Maori Television.