Richard Thornton, Deputy Chief Executive of the New Zealand Qualifications Authority, and Angela Roberts from the teachers' union, talk about why so many students have failed to get UE this year, whether it means the system has failed, and what a review of it will entail. This follows a change in the criteria for University Entrance.

It's been described as the world's most extreme conservation project. A team of Conservators from the Antarctic Heritage Trust have completed work on three huts and thousands of artefacts used by antarctic explorers Captain Robert Falcon Scott and Ernest Shackleton. 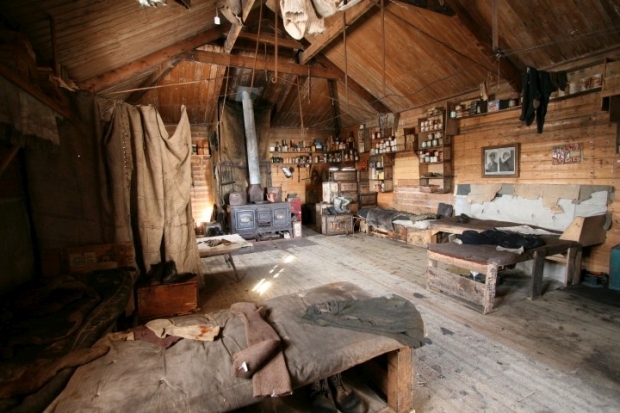 Jeff Guinn is a former award-winning investigative journalist and the bestselling author of numerous books of fiction and nonfiction, including a biography of Bonnie and Clyde. His latest book is a new account of the life and times of Charles Manson. Going back to Manson's childhood, Mr Guinn interviewed Manson's sister and cousin, neither of whom had ever previously cooperated with an author. Childhood friends, cellmates, and even some members of the Manson family have provided new information about Manson's life. Jeff Guinn has made discoveries about the night of the Tate murders, and places Manson in the context of the turbulent late sixties. His book, Manson: The Life and Times of Charles Manson, is published by Simon and Schuster.

Gallery: The Life and Times of Charles Manson 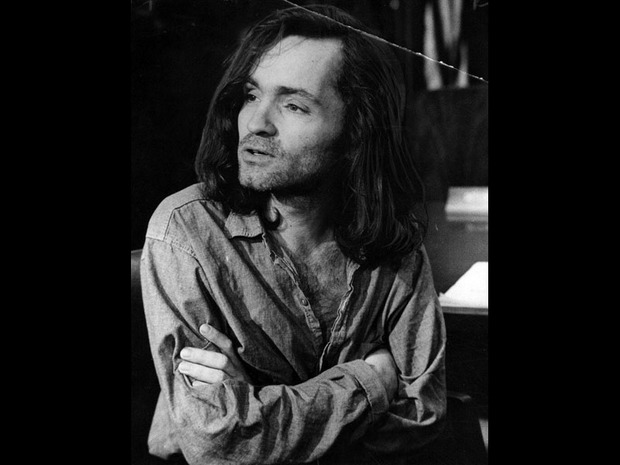 "Charles Manson meets with the press during a break in the trial." Credit: Courtesy of the Photo Collection at the Los Angeles Public Library.

As recommended by John McIntyre

The Day the Crayon's Quit by Drew Daywalt, illustrated by Oliver Jeffers
Published by Harpercollins
ISBN 978-0-00-751376-5

In an isolated and rural New Zealand, Peter and Colleen raise their kids on the thin edge between freedom and disaster (5 of 7, RNZ)

11:45 Comedians Te Radar and Michele A'Court with The Week That Was