Julian Tangaere is the head of the OPCW mission in Syria charged with eliminating that country's chemical weapons programme.The Organisation for the Prohibition of Chemical Weapons – or OPCW – was established to enforce the 1997 Chemical Weapons Convention.

Ivo Vegter is a South Africa-based author and columnist who says environmental exaggeration is causing undue fear and anxiety which is actively harming some emerging economies.

Kathryn Leafe leads the country's biggest alcohol and drug addiction treatment provider, she discusses her work in prisons and with the families of the Pike River miners.

10:45 Reading: A Matter of Timing, a short story by David Murphy read by Jed Brophy

A man discovers there's no easy way back once you begin to lie about your age.

Hamiltonian Rowan Bishop love of food has spanned 30 years. She has run her own catering company and written five cookbooks. Her latest is Rowan Bishop with Relish: Fine Chutneys, Pickles and More.

Image gallery: Off The Beaten Track with Kennedy Warne 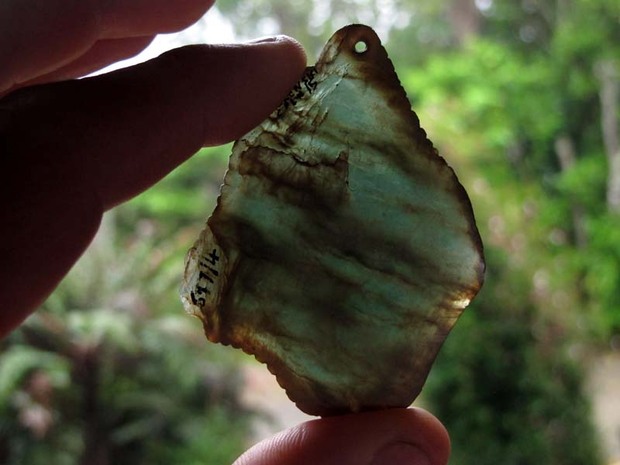 Wafer-thin slice of tangiwai, a type of pounamu found only in Piopiotahi, Milford Sound.

Josephine : A Freak A
from her 2012 debut album Portrait