09:05 Workers departing Christchurch after the quakes

A thousand workers a month have left Christchurch since February's earthquake - leaving a city desperately short of skills in some sectors. Central city hotels, restaurants and retailers are reportedly the worst affected.

UK researcher and marketing expert Agnes Nairn, the author of a UNICEF report that finds British parents are showering their children with toys and designer labels in a cycle of compulsive consumerism.

Discusses the latest twists and turns in the debt crisis

The Green party campaign launch and Winston Peters rules out working with other political parties.

Jo Seagar is one of New Zealand's best known cooks, author of many bestselling cookbooks. She runs Seagars at Oxford in North Canterbury, which is a cafe, cookschool and kitchen store.

On the menu today -

Kennedy's latest book is Let Them Eat Shrimp: The Tragic Disappearance of the Rainforests of the Sea, published by Island Press. 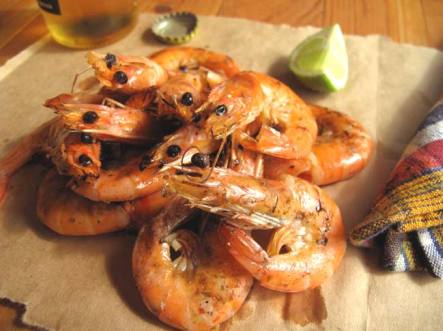 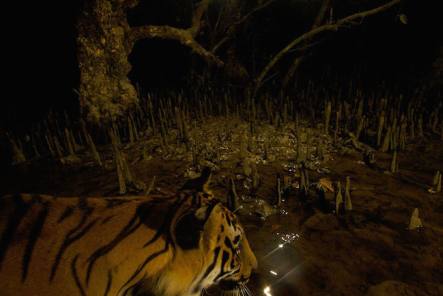