Erick Brenstrum joins us once again.  Tonight he's taking a look at the record breaking heat in North America - but also looking back to the great London fog of 1952 - when visibility fell to just a metre. 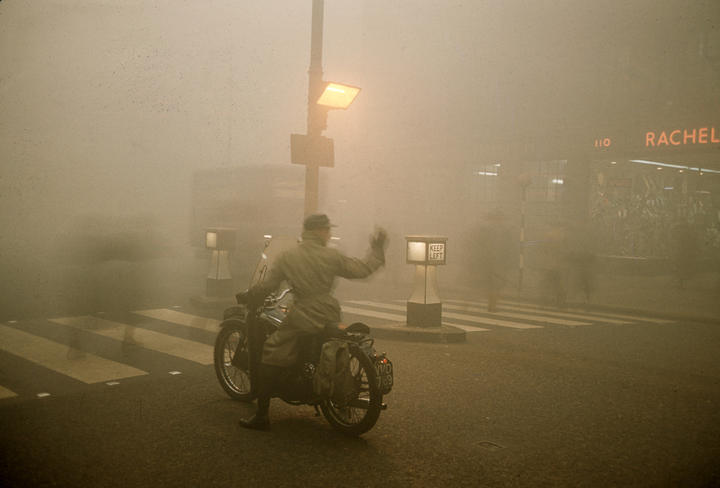 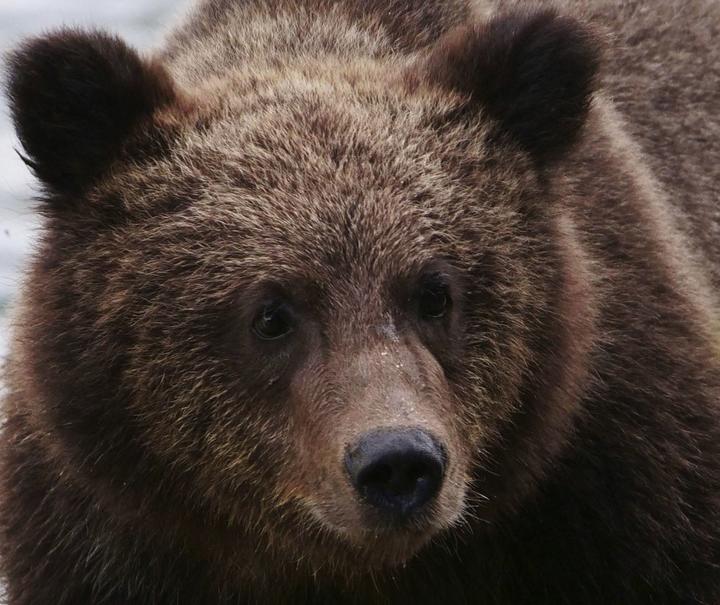 Dutch friends Evelien and Roel are part of a group sharing their social networks and local knowledge with Laila, a Syrian refugee, and her family. They're taking part in a pilot project in the Netherlands called Samen Hier (Salmon here), which matches locals and newcomers. The idea is to help people who live nearby get to know one another and encourage integration.

This week on Our Changing World - breaking down bird song.

Claire talks to researchers in Massey University about their studies on how songbirds learn their song, and about their recent research findings about female bellbird song. 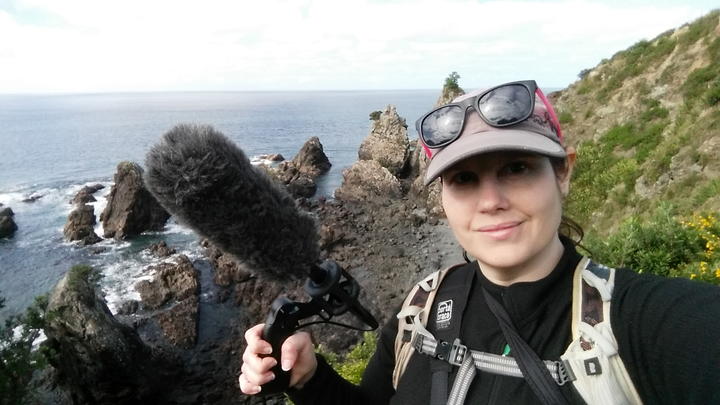 Our Overseas Correspondent from Sudan, Reem Abbas joins us from Khartoum. 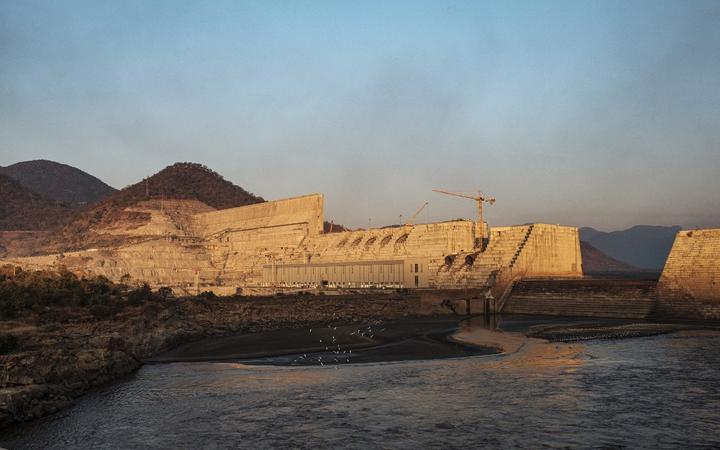 After 11, in this week's Pocket Edition, a new dating app that finds connections through music, Trevor Reekie speaks with Graham Daniels about his Orchestra of Samples and Veronica McLaughlin on being the inaugural winner of the Music Photography Award.