8:06 Element of the Week: Irridium

This weeks element of the week is the smoking gun in the "what killed the dinosaurs" debate. Irridium is enourmously dense (>22 times that of water), it has extreme resistance to chemical reaction, and its origin can be found in supernova explosions. .

For this Friday Night Live we join the Play It Strange Trust’s celebration of The Beatles, in A Strange Days Night, performed by various artists at The Auckland Town Hall. 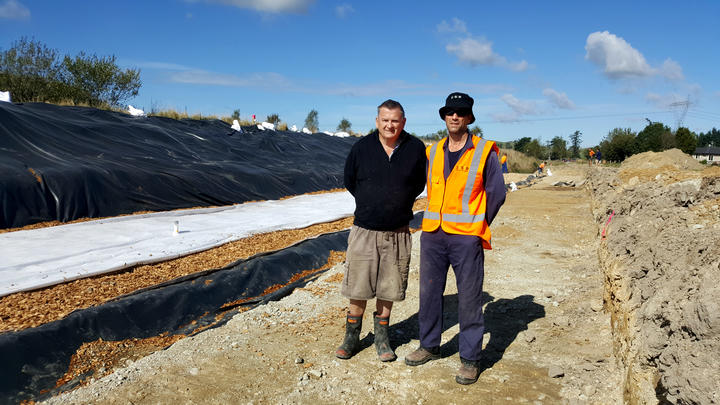 This week Country Life's looking at a trial aimed at reducing nitrates flowing into rivers. We're on John Saywell's dairy farm at Woodbury in Canterbury where a bioreactor has been built. It's a buried trench packed with woodchips and bacteria hosted by the chips. Groundwater scientist Lee Burbery hopes the bioreactor will break down nitrates in the water passing through it. The three year project is the first major Canterbury field study of woodchip bioreactors that tests the removal of nitrates from drainage water. 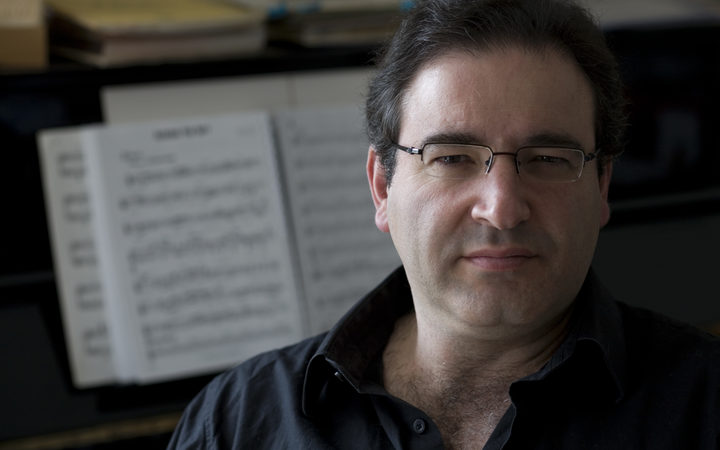 This week, one of NZ’s most famous composers, John Psathas. He’s written music for the 2004 Olympic games, for world renowned performers, for films, collaborated with artists such as Warren Maxwell and Serj Tankian, and won many awards for his work, as well as an NZ order of merit title. He’s also taught hundreds of composition students at Te Koki NZ School Of Music for the last 25 years, a role that he has just stepped away from, to focus on the many commissions he has lined up.

He speaks to Kirsten Johnstone and plays some of the songs that have meant the most to him.