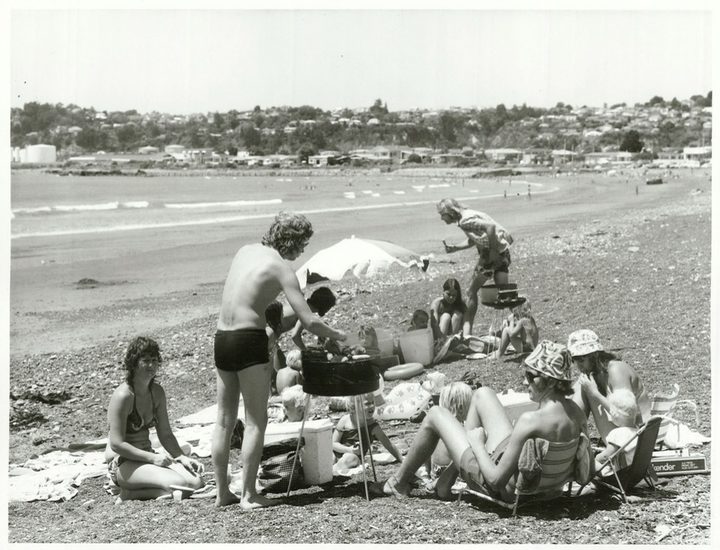 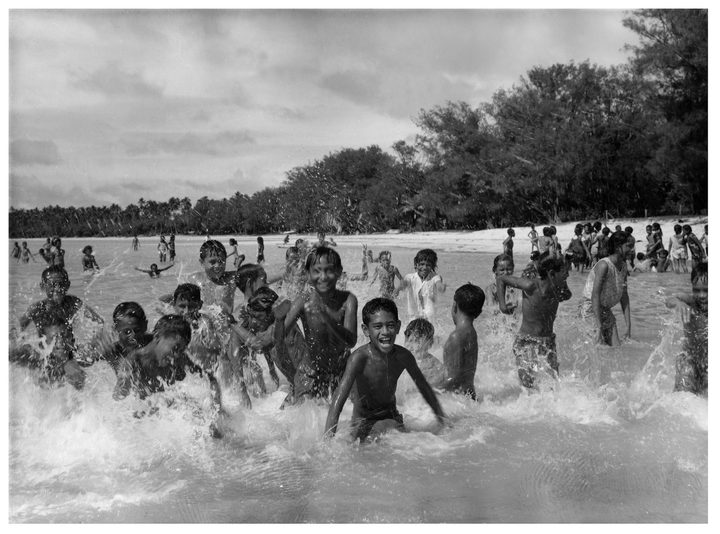 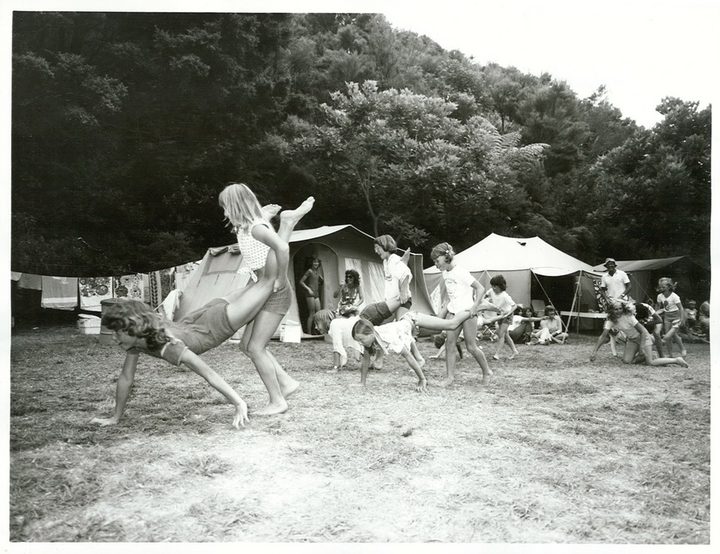 Not our usual something for the weekend - we're talking youtube with an expert (which means he's considerably younger than most of us!)

This week we hear singer-songwriter, television presenter and baby whisperer Anika Moa, performing songs from her album ‘In Swings the Tide’ in October 2017 at The Kings Arms Tavern.
Radio New Zealand engineer Andre Upston was on deck to capture the performance, ensuring RNZ Music listeners a front row seat. 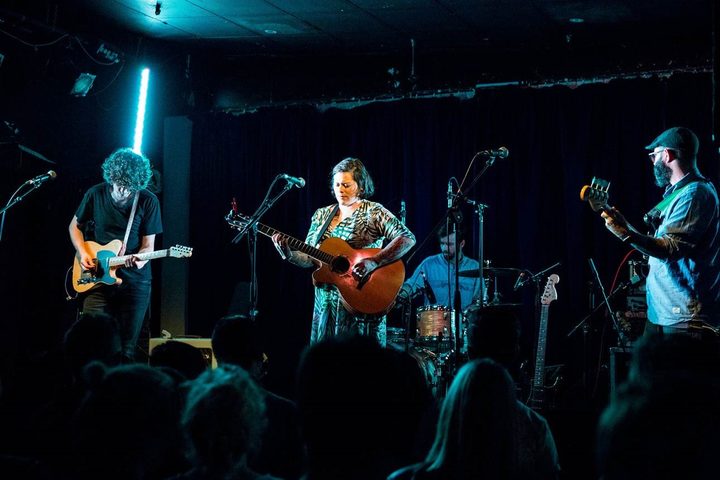 Country Life meets a group of British farmers at CROPS, an event that is held every two years at the FAR Chertsey Arable Site in Mid-Canterbury. The fifteen farmers, who 'scanned a can' and won a place on the BASF Innovation Tour, have been meeting farmers and visiting agribusiness's on both the North and South Islands. 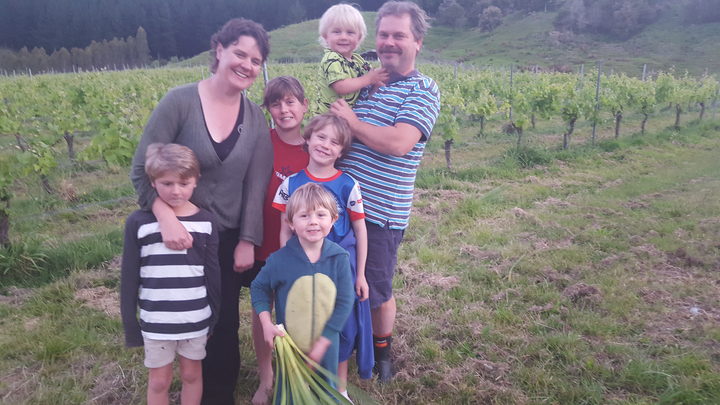 And we meet a couple who were idealistic hippies a decade ago ... making organic wine in a shipping container, and they're now "corporate hippies"  with three vineyards and five boys under 11.  They're Nicola and Geoff Wright from Wright's Wines in Gisborne.

The RNZ Music crew (Kirsten Johnstone, Tony Stamp, Nick Bollinger, Alex Behan, and Yadana Saw) make their music picks from 2018's crop of international releases and give their opinions on the definitive trends from this year. 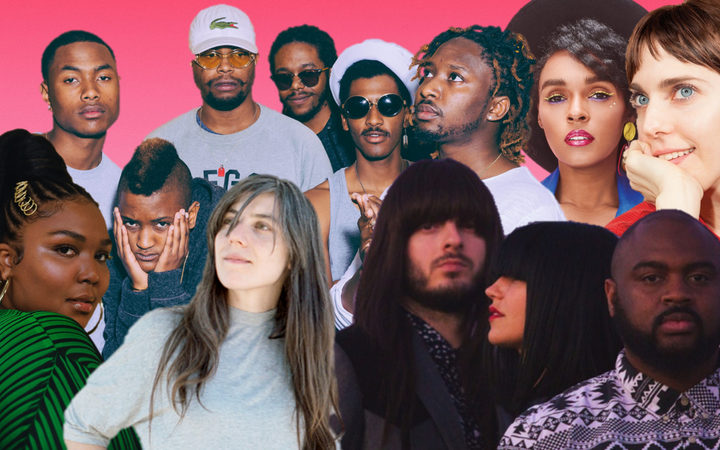