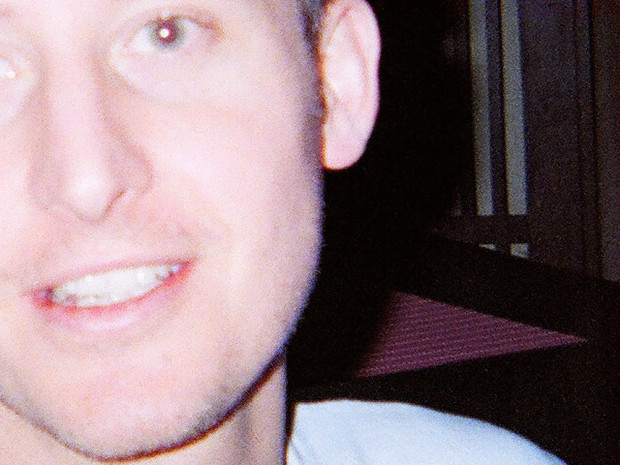 As the acerbic frontman of post-punk outfit Sharpie Crows and now under the alias of Ron Gallipoli, Sam Bradford has directed his misanthropic musings at targets as diverse as Fonterra and the New Zealand Herald.

As he tells Sam Wicks, he couldn’t remove personal politics from his new self-produced album, Agrokomplex, if he tried.

In a follow-up email, Bradford fleshes out some of the points he hits in their conversation:

thanks for doing your research.

I’ve realised that I don’t really want to talk about myself, in general, but rather music, and most of all the terrors of existence. Which isn’t really the point of a music interview/review.

anyway, I feel like I answered some questions poorly. I realise this is much less useful to you than sound, but for the record:

on violent performances: I always wanted to generate a certain amount of contempt from the audience as a starting point. There are performers who attempt to impress on you their superior sensitivity, etc, and I wanted to do the opposite. It wasn’t a planned thing, but it worked, it engaged people, it makes the whole experience more complex.

on being a Bradford: I really try not to be seen as my mother’s son/sister’s brother. I don’t think many artists would want to be interpreted via someone else. I won’t deny the influence etc, and we are a close family, but we are temperamentally pretty different; they have a stamina I lack. They religiously watch the news and read the paper, which I can’t handle. They have a much greater stomach for public life and the bizarre shared reality of the media than I do. My current job is teaching refugees, and that’s much easier for me than processing the relentless banalities of our politics would be.

on ‘political music’: most self-consciously political music is horrible. I don’t like propaganda, even when I agree with the ideology of the artist. it comes from the wrong part of the brain for art, which is an amoral activity. But: I can’t help it. My ‘political’ songs are actually emotional songs. I’m not singing about the Herald, I’m singing about the disgust that reading it makes me feel for my own people, my own country, a disgust that disgusts me.

too many coffees, not enough sleep.

thanks for your time