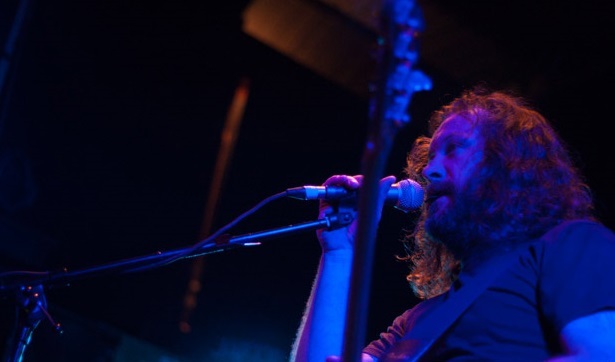 Hawkes Bay post-rockers Jakob delivered their long-awaited album ‘Sines’ late in 2014. It was eight years in the making, with various hand and wrist injuries, band members families expanding, and studio disasters slowing up the process.

When they spoke to Music 101 in October 2014, guitarist Jeff Boyle and bassist Maurice Beckett expressed their excitement to get back on the road, saying of the album “we just spent a really long time making an advertisement for the shows.”

Radio New Zealand engineer Andre Upston recorded this blistering set at Galatos in Auckland, he describes it as a "beautiful soundscape of distortion".