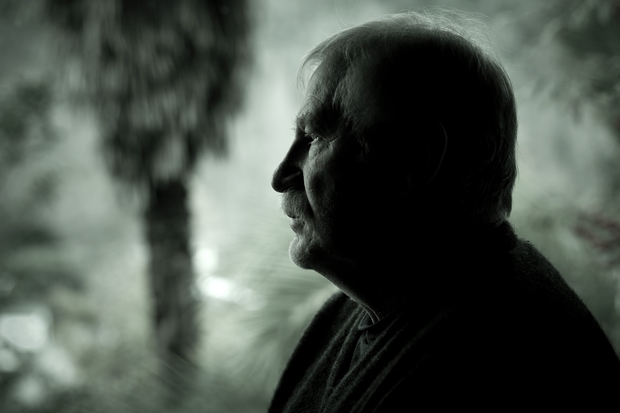 Pākehā schoolteacher Richard Nunns (1945-2021) has spent the best part of his life playing and recording replicas of ancient Māori instruments. For nearly three decades the Nelson musicologist has been at the forefront of a crusade to rediscover the taonga puoro which some thought has been lost forever. 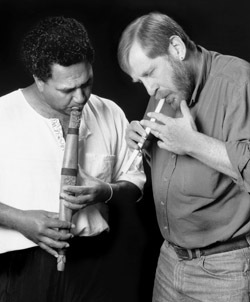 Now however, these traditional Maori instruments are being used at some of New Zealand’s most important cultural moments.

Anyone who witnessed the opening of Te Papa last year may remember the spine tingling sound of the Maori instruments calling across the harbor.

Nunns also played at the opening of the Auckland Commonwealth Games in 1990 as the legend of Rangi and Papa was told…  But how did a pākeha come to be instrumental in the rediscovery of such a key part of Maori cultural history?

For RNZ's first-person music series Musical Chairs in 1999, Richard Nunns spoke about his belief that some how, it is his destiny.