Mediawatch's weekly catch-up with Lately. This week Colin talks to Karyn Hay about how the media broke the bad news from Auckland - and Paula Bennett's talkback debut and confronting cranky Covid callers. Also - a glut of fresh political podcasts. 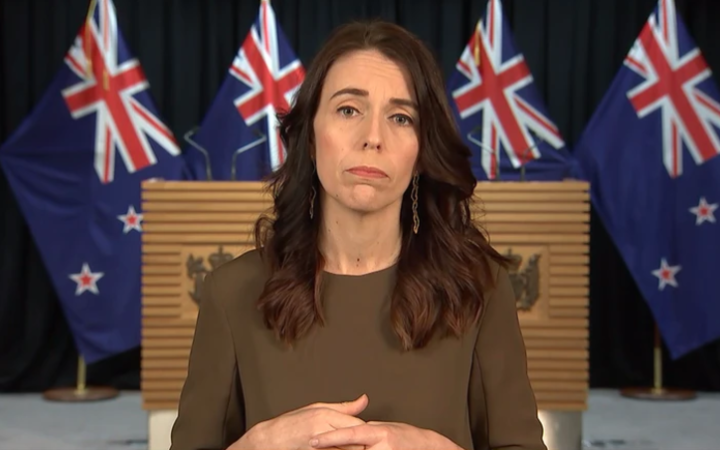 The ominous picture TVNZ used to alert One News Now broswers the PM had some imminent that would be bad. Photo: screenshot / TVNZ

It was just before 9pm last night that newsrooms were notified of the PM’s press conference twenty minutes later from the Beehive.

“PM and Director General of Health media conference. This will be livestreamed on the PM’s Facebook page” was the stark message.

Just the day before I’d been called by NPR in the US and interviewed for a feature about the milestone of 100 days free of community transmission of Covid-19 headlined In New Zealand, Life Is Ordinary Again.

“With the virus under control in the island nation, RNZ's Colin Peacock said life is really quite ordinary”

I said all the usual things about guarding against complacency too, but even as I was speaking I wondered if those words would come back to haunt me. Didn't think it would be so soon though.

Several had appropriately sombre-looking placeholder pics of the PM on their home pages in advance of the press conference live coverage.

Stuff’s live blog updates were even running ahead of the livestream I was watching - great for people not able to / willing to watch the video. 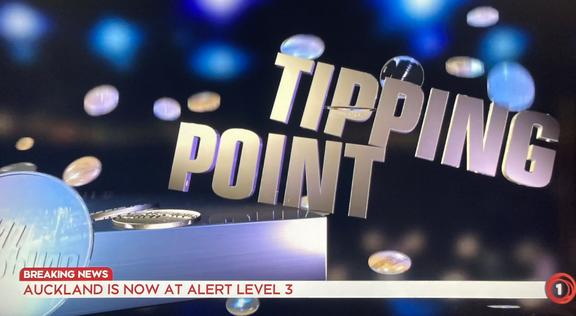 Even those watching non-news shows on TV were alerted via on-screen tickers during the likes of Big Brother Australia on Three and - er - Tipping Point on TVNZ.

There were good explainers on news websites  - and on radio and TV - of the restrictions at Level 3 in Auckland and Level 2 for rest of the country.

On talkback radio, there were plenty of people venting their disappointment, anger and suspicion at the government handling of the pandemic.

Marcus Lush on Newstalk ZB on Monday was not inclined to listen to nonsense about COVID-19 being ‘just the flu’ and he also urged people heading for the supermarket with panic buying in mind to forget about it. 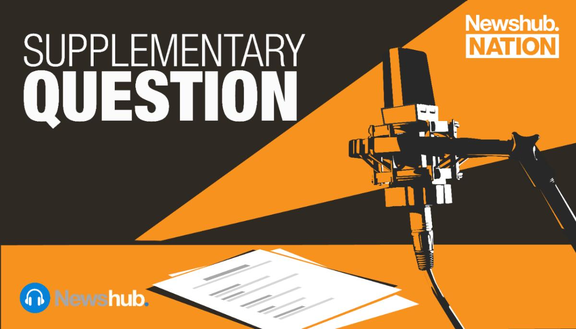 Among the new election-specific content cropping up this past week:

New show!! Looking forward to hosting this one each Sunday for the next six weeks on @MagicTalkRadio.

10am- 12pm. Join us then! pic.twitter.com/ReEmieiJYA

Stuff has also launched a fact checking series (not a podcast) called The Whole Truth, which claims to be more than a reactive analysis of politicians’ contested claims after they’ve been made.

“We won’t just be on the look out for fibs, and we won’t wait for the politicians to decide what should be discussed. We’ll be tackling the key issues and big debates of this election more broadly, giving a full and clear account of each.”

One new political podcast that's not specifically election-related but worth a listen is Supplementary Question by Newshub Nation digital producer Finn Hogan.  He kicked it off with a look at an issue of major concern to journalists - the shortcomings in the OIA which is up for reform, but may not end up being any better.